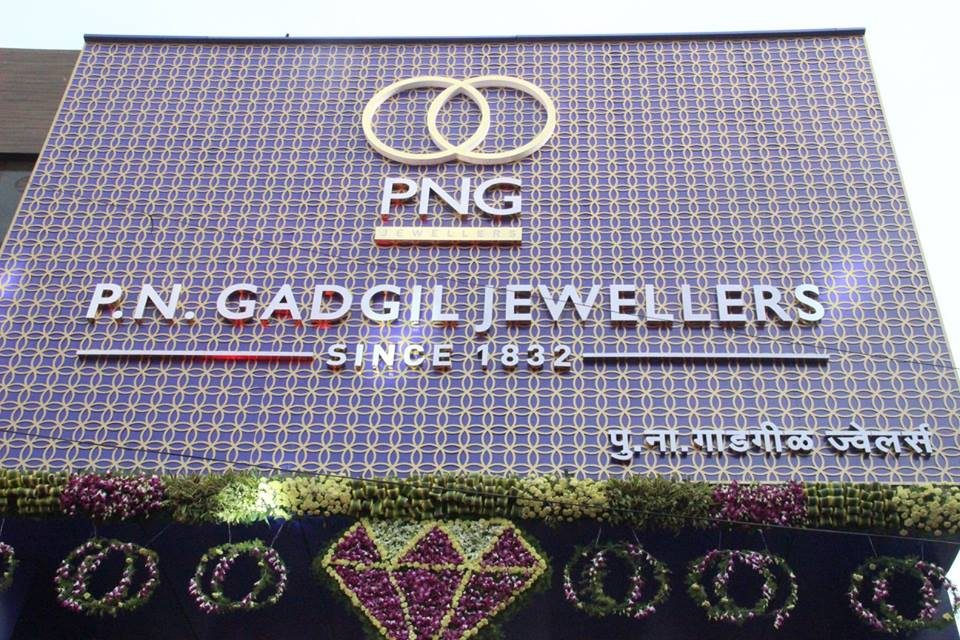 City-based PNG Jewellers will take franchise route to expand its presence in the state.

The announcement comes close on the heels of competitor, PN Gadgil and Sons, getting a nod from Sebi for its initial public offering of Rs 500 crore — a part of which it also plans to use for rapid expansion.

Over the next two years, PNG Jewellers will open about 15 new stores via the franchise model — Initial Franchise Offering, the company said in a statement.

The company aims to convert existing interested standalone unbranded jewellery stores into PNG Jewellers stores under the FOFO model. Gadgil said that PNG will invest in this makeover and the old existing jewellery at such stores will be melted and cast into new pieces. He said that in the very first year, such stores will potentially realize a return of 10-12%.

Bank finance to gems, jewellery sector down 10 per cent