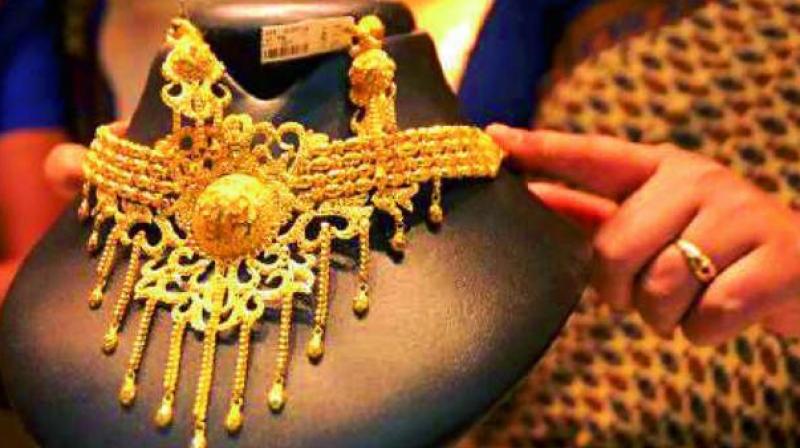 There has been at least 10 per cent decline in bank finance to the gems and jewellery sector which will adversely impact India’s exports, GJEPC on Tuesday said.

Gem and Jewellery Export Promotion Council (GJEPC) said dip in financial support would impact the sector’s exports by about 10 per cent in 2018-19. “Bank finance is the life line of the industry and any decrease would see a decline in gems and jewellery exports,” it said in a statement.

The exports declined to 8.84 per cent during April – June 2018 to USD 10.1 billion compared to USD 11.1 billion in the same period last year. GJEPC Chairman Pramod Agrawal said they are taking all efforts to self-regulate and instil confidence amongst key stakeholders through a slew of reforms.

“The industry is witnessing a crisis of sorts as the banks have curtailed lending to the traders and demanding collateral security and extensive documentation,” he said.

PNG Jewellers get into franchise mode