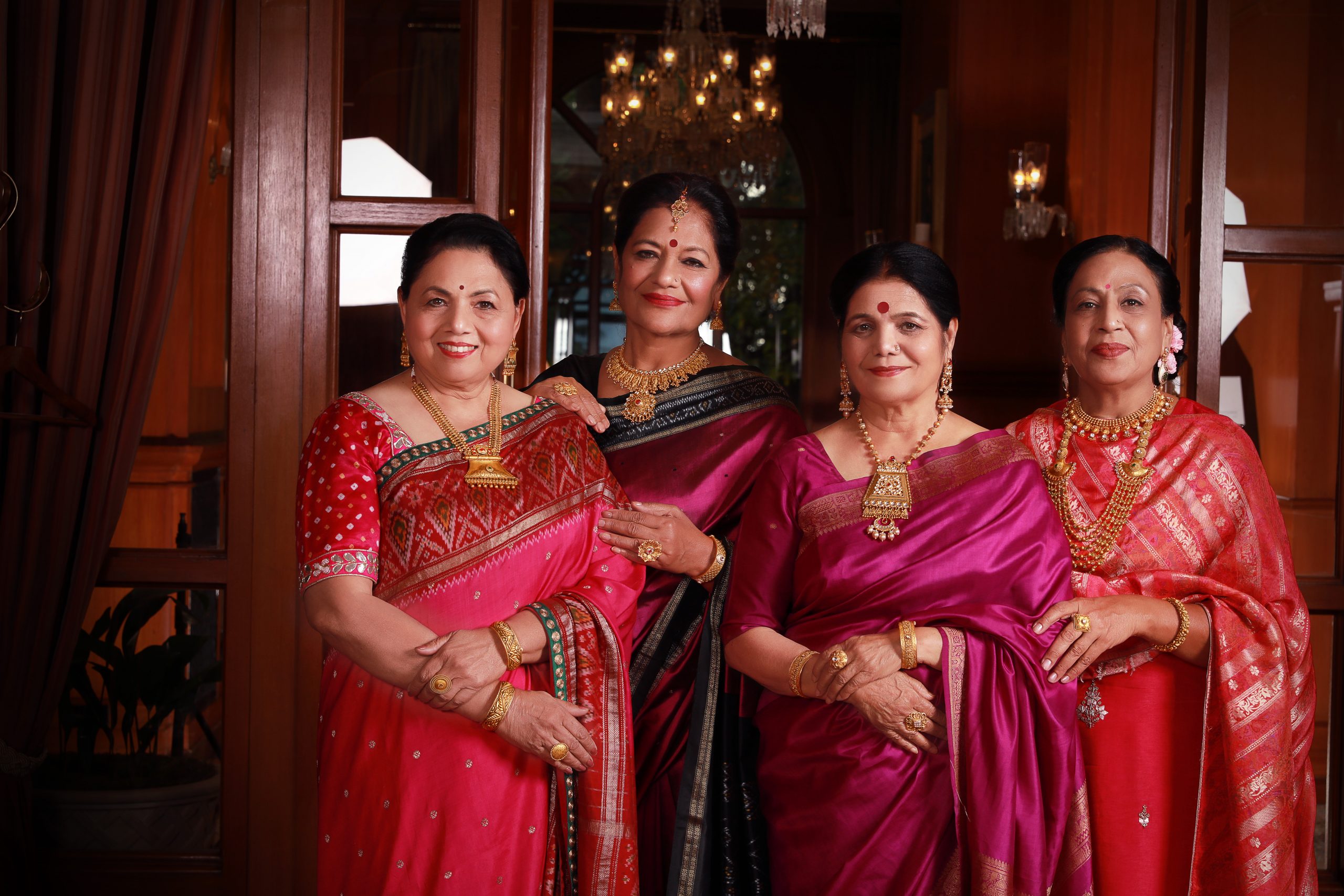 It brought to the fore the bond shared between women in different relationships. Two sisters, two friends, mother-in-law and daughter-in-law and in turn insinuates the value of relationships for their customers and the brand. It launched during last year Diwali.

To do this, the brand selected 21 ladies from various walks of life. Top notch achievers and women of substance including politicians, teachers, doctors, housewives, and working professionals across Himachal were encouraged to become a part of the campaign.

Talking about re-launching the campaign, Akshay Verma, managing director of Verma Jewellers, said, “Like any other industry, our industry also suffered due to Covid-19.  There is negativity all around and many retailers have decided not to organise their annual campaigns. We wanted to send a positive message to consumers and went ahead with the second season of the campaign.”

After an overwhelming response for season 1, Verma Jewellers took the campaign to a whole new level with photoshoots done at Oberoi Hotels and Resorts. The number of hoardings went up to 120-130 from just 50 last year.  The budget was increased by almost 25% as compared to last year.

Verma said, “We selected 25 women from different walks of life for the photoshoot, such as the wife of Himachal’s DCP and that of a top lawyer. We made more number of music videos with songs in the local language than last year. In fact we even created the music and wrote original scripts to avoid copyright issues.” The benchmark set by the first edition made the second year more challenging. “This year, the brand consciously took all new faces and expanded its reach,” he said.

“We are eyeing 30-35% more sales this year. Our social media followers increased by 50-70% last year and the campaign played a major role in it,” Verma said. However, he said the campaign’s success and return is measured more by its long-term impact on the brand’s equity and positioning rather than immediate return on sales. It creates word of mouth and a deeper level of aspiration to become part of the Verma Jewellers’ family.