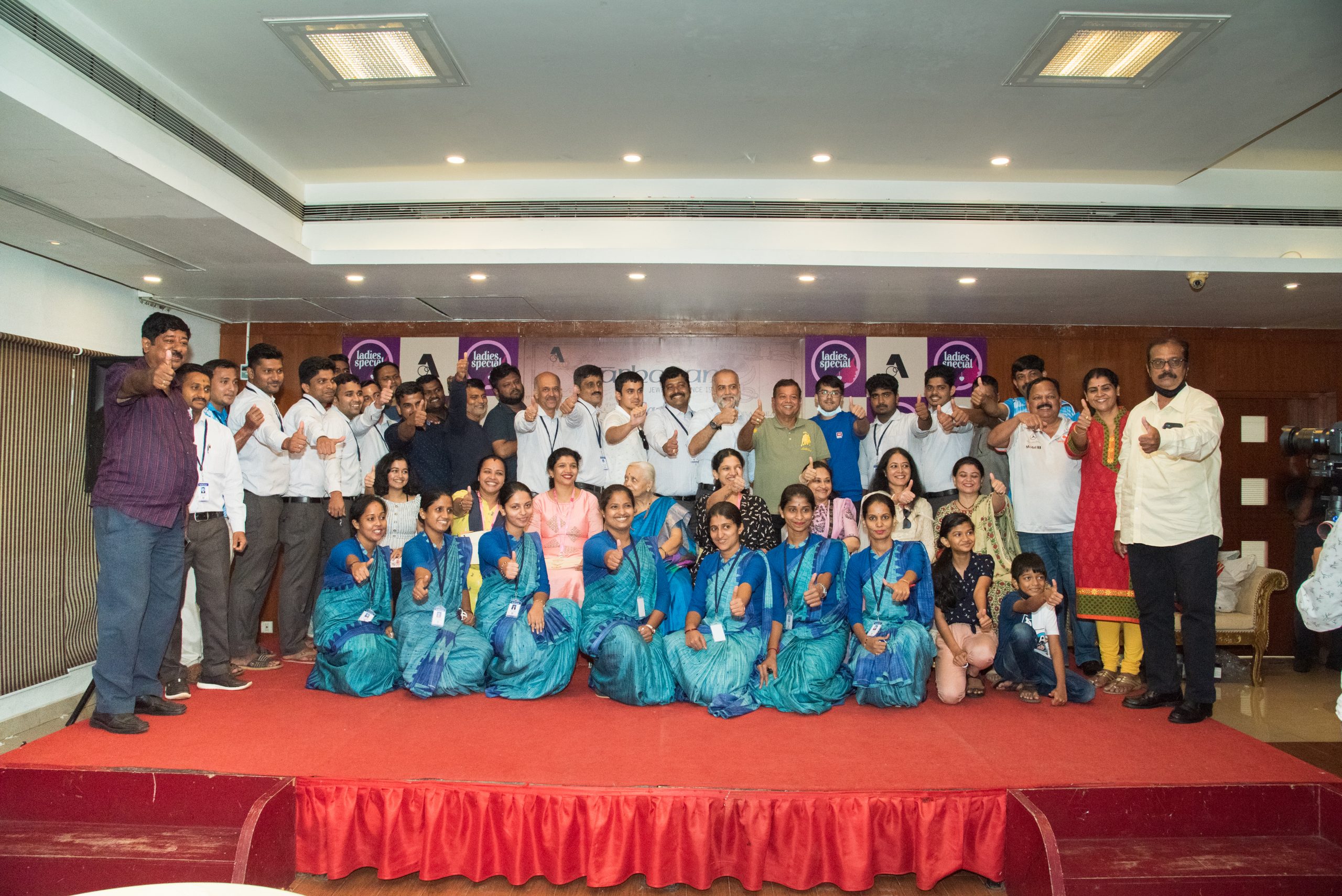 It’s no secret that women love gold. What women love equally, are gifts and prizes. The two beautifully merge at the Ladies special treasure hunt organised by Abharan Jewllers since the last few years, where winners stand a chance to win gold coins. As a part of their annual ‘Ladies promotion’, the jewellery retailer organises a fun treasure hunt for their cherished women customers. The treasure hunt covers around 25 kilometers, all in and around Udupi. In its second edition last year, a sequel of this event was organised in Mangalore within a week’s gap. Around 100 cars participate annually, across the two events in Udupi and Mangalore.

From a promotional standpoint, these events are a change from traditional methods of marketing. Rather than communicating a message it actively involves the customers in an adventure that will be remembered forever. “I think it creates a special affinity for the brand, translating into loyalty. With these events we provide our customers Abharan curated memories and experiences they can take home,” says Shubhash Kamath, MD, Abharan Jewellers.

The event was promoted amongst Abharan’s customer database primarily via WhatsApps, receiving an overwhelming response. The limited number of seats got filled up through online registrations in just two days. The race was open for all Abharan’s customers who wished to participate. For local residents also it was a great opportunity to come and cheer the participants and experience the sheer thrill of several cars, all driven by Abharan’s daring women customers.

“We thought this activity would empower women. For many ladies, it was the first time men would sit on the passenger or rear seats while they drove the car. It was a chance to captain the treasure hunt,” adds Mr. Kamath.  The jackpot at the end of this race was to find the hidden treasure of gold coins. All participants received one 10 gram silver coin each, along with a complimentary welcome kit. And the top three winners took home 8 gram gold coins, 4 gram gold coins and 2 gram gold coins, respectively.

“Such events not only engage the individual customer but a much larger community of neighbors, friends and family. There is a viral element to such events,” shares Satvik Kamath, Operations head.

The women were enthralled with such a unique event, as something like this was never seen before in our city, he adds. “Their families joined them for this fun filled action packed day and cheered them with all their might,”. The trust and bond which increases due to such events definitely affects the sales too. ‘We observe many participants and repeat customers within a few months of these events,” he confirms.