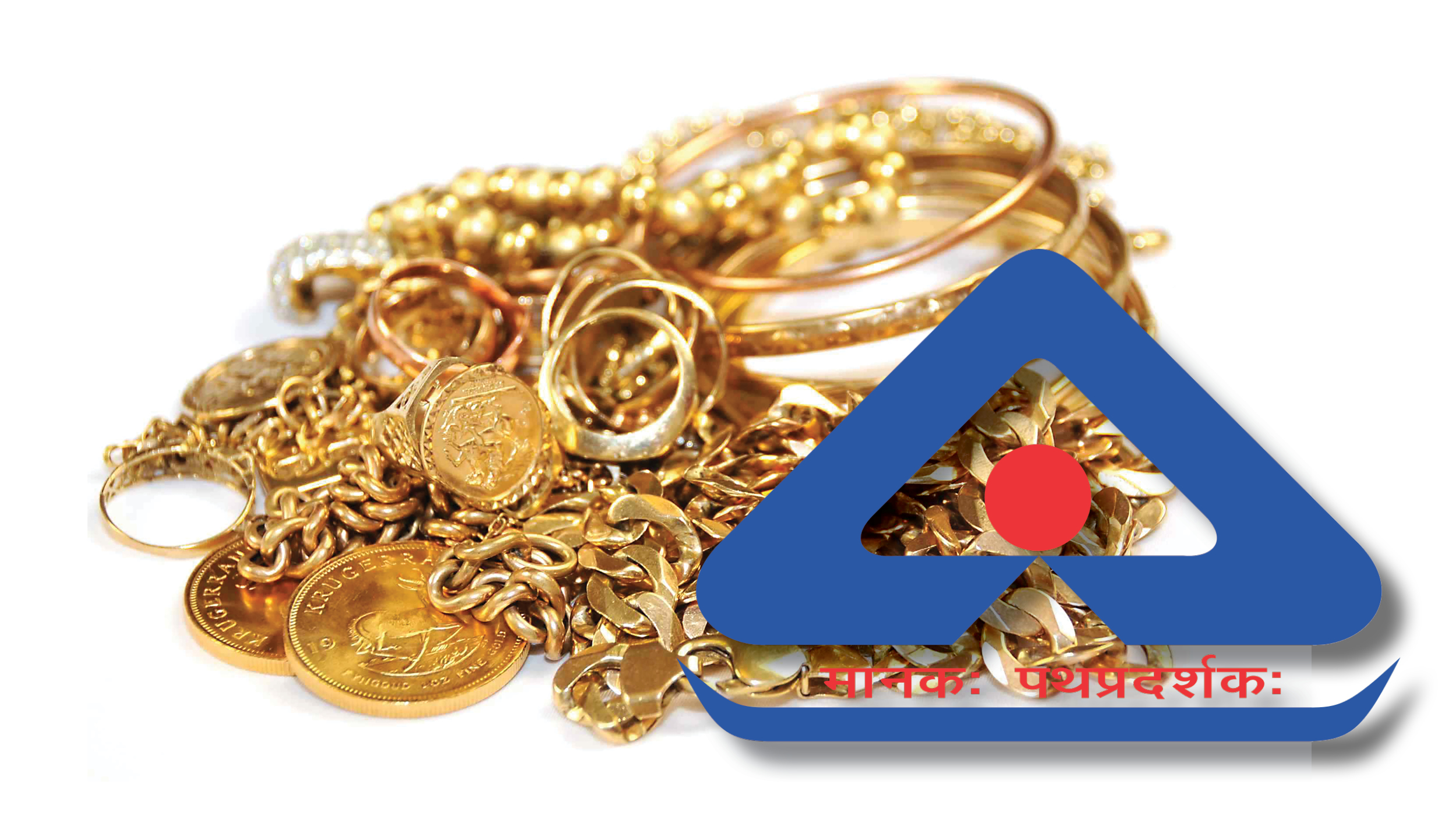 The call has been taken for the Indian gold jewellery industry. On June 15, the Press Information Bureau shared that all retailers dealing with gold will come under the ambit of hallmark registration mandatorily from June 16.

While that sounds displeasing to many jewellers concerned about the clampdown it may invite immediately, there is actually a lot of time. The government has announced that no manufacturer, retailer or wholesaler dealing in gold will face any penalty till August end. This gives enough time for people across metros and tier 2-3 cities to sort their priorities, get accustomed with the online registration process and start a new era in the transparent process of gold jewellery trade in the country.

Also, the rule will start with 256 districts in the country each of which has assaying and hallmarking centers. This phase-wise activation seems reasonable in the sense that jewellers with access to hallmarking centers should find no other reason not to get themselves under the ambit of a heightened customer trust. Currently, 940 hallmarking centers are active across India.

The decision was taken after Consumer affairs minister Piyush Goyal had several rounds of discussions with stakeholders from national gold jewellery associations to arrive at a common ground of benefit by including constructive decisions. Addressing the plights of jewellers, the current clauses of the rule have a distant departure from the harsh penal measures circulated by BIS before.

For instance, hallmarking won’t be applicable in export and re-import of jewellery as per government trade policy. B2B exhibitions held domestically and internationally will have their jewellery exempted from mandatory hallmarking. This apart, jewellers with annual turnover of less than ₹40 lacs won’t need to hallmark their gold jewellery inventory. This will give a great relief to those entrepreneurs who can’t match might with the capital power of large chain stores and established family jewellery brands.

There are other clauses that have been righteous enough not to paint every kind of jewellery in the same light. As per the law now, a jeweller can buy non-hallmarked, old gold jewellery from the customer. Similarly, s/he can decide whether or not to hallmark old gold jewellery throughout the process of resale or through melting, remaking and selling new jewellery made from old pieces. Kundan, polki and jadau won’t come under the hallmarking ambit just like luxurious items or artefacts such as watches and fountain pens.

One remarkable initiative by the high-level committee has been the grant to hallmark 20 carat, 23 carat and 24 carat gold jewellery legally. The committee now comprises legal experts, government officials and jewellery association heads to minutely study issues emerging during implementing of the mandatory scheme and unanimously recognize the importance of these three carats of gold.

Detailed coverage of the hallmarking scenario in India by Retail Jeweller has previously voiced the opinions of veteran jewellers, who had earlier taken exception to the biased treatment to 20, 23 and 24 carat gold jewellery by BIS. Through the recent GJC virtual meet and several interviews, retailers have explained how the rural Indian economy, which has the lion’s share of gold jewellery sale, has itself made these three carats not only acceptable but also popular. Many rural jewellers bank on the demand of these three purities. Thus, including these purities under the hallmarking ambit safeguards buying preferences of rural India and protects the business of rural jewellers.

This is just the beginning as mandatory hallmarking might get roadblocks on its way of nationwide imposition. Regardless, the balanced methodology of safeguarding the customer’s hard-earned money while addressing the issues faced by Indian jewellers as shown by the government is definitely the way ahead for fruitful resolution.