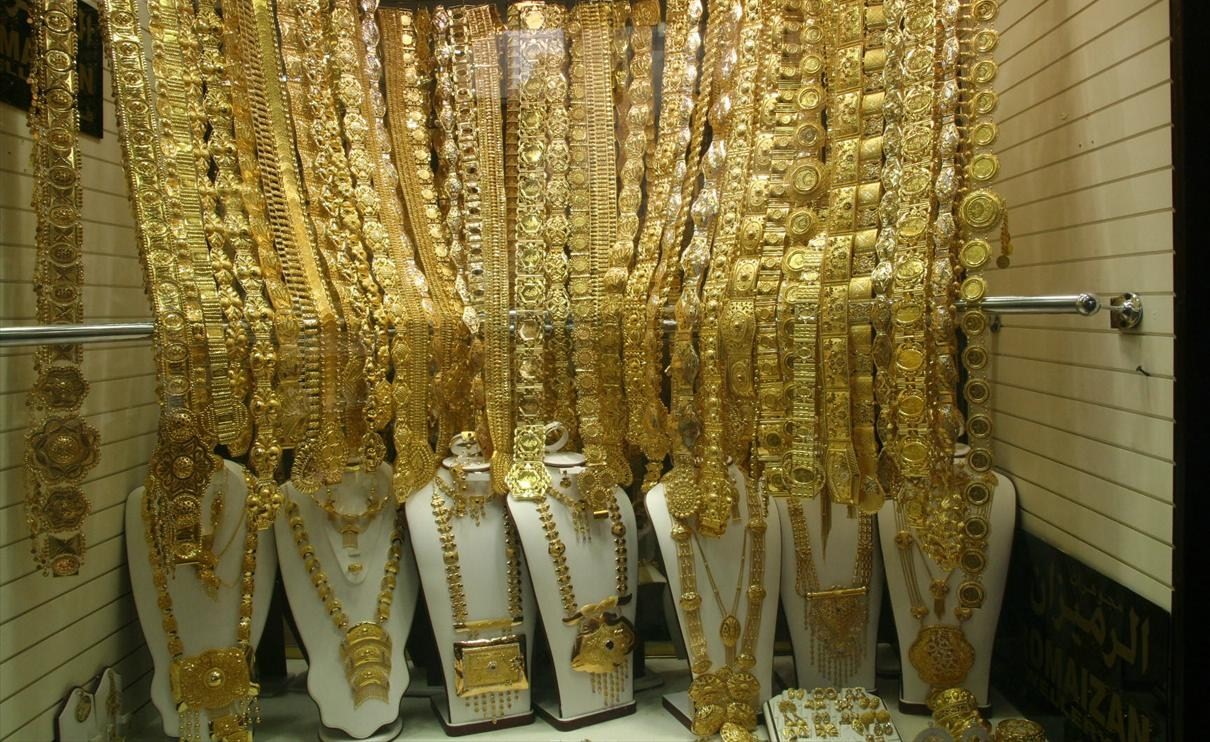 Gold prices in India were lower today as trading resumed in the evening session on the MCX, which was closed in the morning session due to a public holiday. On MCX, June gold futures were down 0.4% to ₹46,887 per 10 gram, their second decline in three days. Silver futures on MCX declined 0.8% to ₹47,970 per kg. Gold prices have remained volatile in India since hitting a record high of ₹47980 per 10 gram earlier this month. India’s currency, debt and equity markets are closed on Monday for a public holiday.

In global markets, gold prices were lower in holiday-thinned trade as the US dollar strengthened and share markets rose. But trade tensions between the US and China capped losses for the safe-haven metal. Spot gold was down 0.3% at $1,729.05 per ounce. Most markets were closed in the United States, Britain and some countries in Asia for public holidays.

The dollar rose against its key rivals, making gold more expensive for holders of other currencies. European equities gained as optimism over easing of lockdowns and signs of more stimulus for the battered euro zone economy helped sentiment.

China today threatened counter measures against the United States if it was punished for plans to impose a sedition law on Hong Kong.

Washington’s national security advisor Robert O’Brien had warned the new law could cost the city its preferential US trading status. But China’s foreign ministry said Beijing would react to any sanctions from Washington.

“US-China tensions have fueled concerns about implementation of trade deal. Gold’s rally is showing signs of exhaustion amid relative calm in equity markets however buying interest may emerge at lower levels amid growth worries and US-China tensions,” Kotak Securities said in a recent note.