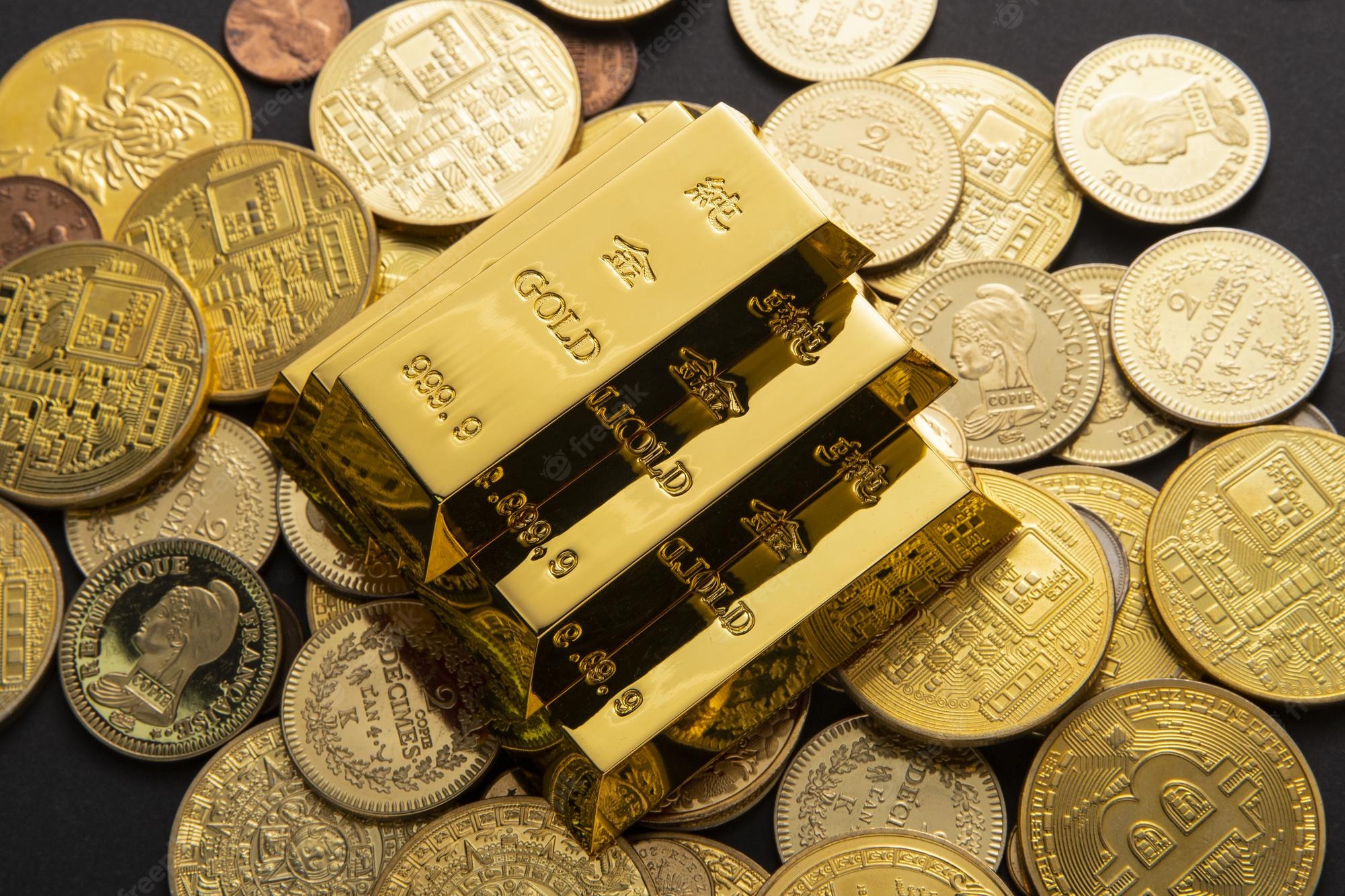 Gold prices are expected to rise towards record highs above $2,000 an ounce this year, albeit with a little turbulence, as the United States slows the pace of rate hikes and eventually stops increasing them, according to industry analysts.

Spot prices of the precious metal have shot above $1,900 an ounce, surging by about 18% since early November as inflationary pressures recede and markets anticipate less aggressive monetary policy from the U.S. Federal Reserve.

Higher rates lifted returns on bonds, making non-yielding gold less desirable for financial investors, and pushed the dollar to its strongest in 20 years, making dollar-priced gold costlier for many buyers.

The weakening U.S. currency and bond yields “will become macro tailwinds for the yellow metal, pushing gold above $2,000/oz in the coming months,” said analysts at Bank of America.

With less pressure from the dollar and bonds, investors are likely to buy bullion as a hedge against inflation and economic turbulence, said WisdomTree analyst Nitesh Shah, adding that prices could easily move above $2,100 an ounce by year-end.

Gold is traditionally seen as a safe place to store wealth. “The risk of central banks overdoing it and pushing their economies into recession is high,” said Shah.

Speculators who in November were betting gold prices would fall have amassed a net long position in COMEX futures of 8.3 million ounces of gold, worth $16 billion, helping push up prices.

Retail demand for gold bars and coins should also remain strong, boosted by a revival of economic growth in China, the biggest consumer market, said analysts at ANZ.