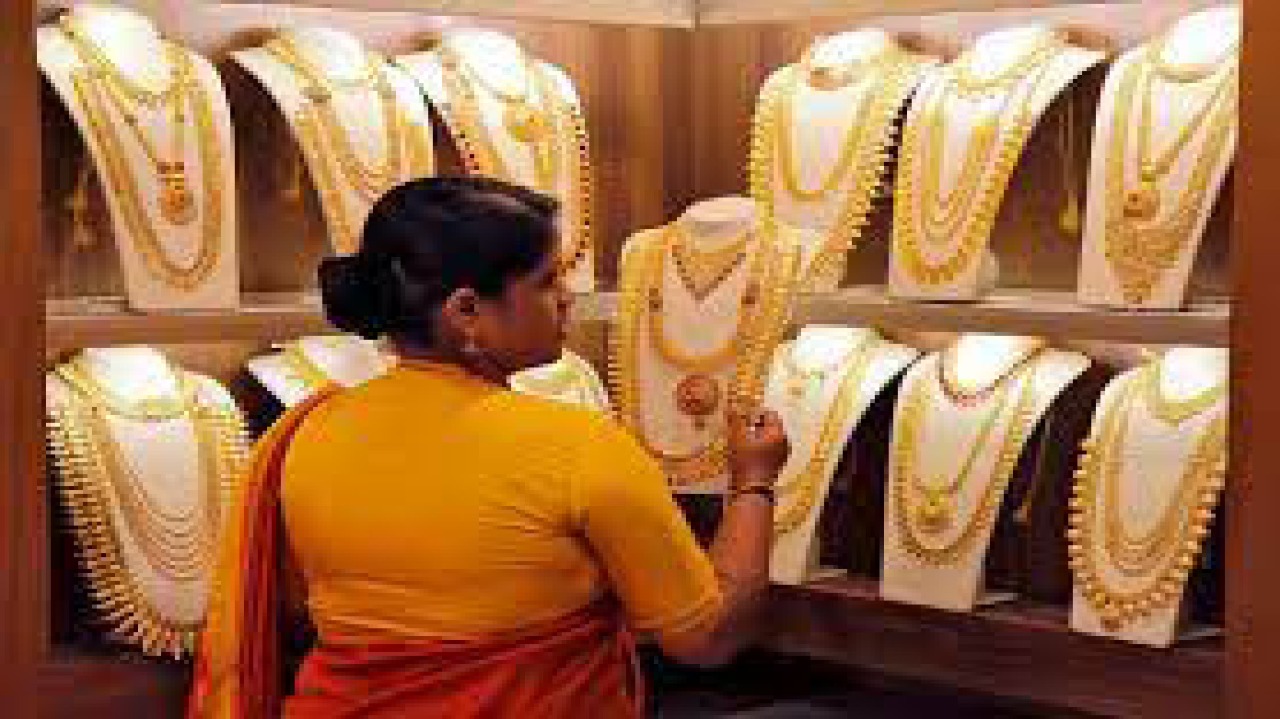 Gold jewellers may find it difficult to fulfil orders during the peak festival season starting next month. India’s new purity standards for gold could choke supply in the second-biggest consumer just as demand is expected to rebound.

Jewellers may find it difficult to fulfil orders during the peak festival season starting next month, as they are facing delays in getting their goods certified under the country’s new hallmarking standards. The new rules were introduced in June and jewellers will be fined for selling non-certified goods from September.

The challenge is that there aren’t enough certifying centres in the country, and the rush to meet the new rules before the festival season starts has led to the process taking as many as three days from a couple of hours earlier, said Ashish Pethe, chairman of the All India Gem and Jewellery Domestic Council.

“Many of the centres are asking us to return with our goods some other day as they already have enough orders to process,” he said. “If the situation doesn’t improve in the next 15 days, then during the festivals of Dussehra and Diwali, supplies will be affected.”

A supply bottleneck could weigh on a nascent recovery in sales. Demand is expected to bounce back this year from 2020, when they fell to the lowest in more than two decades, battered by coronavirus-related lockdowns and record-high prices. Purchases are set to rebound on lower prices, the festive season, and weddings pushed to this year from 2020.

Demand is also set to benefit from India’s booming stock market as buyers typically tend to invest their returns in gold during the festive season, according to Gnanasekar Thiagarajan, director at Commtrendz Risk Management Services Pvt.

“The slower purity certification process won’t drive up prices,” he said. “But the premiums, which dealers charge jewellers for gold supplies, may rise,” due to possible shortages during the festive period.

“While hallmarking in gold will be a good move in the long term, in the current season, it may cause a bit of a worry,” said Tanya Rastogi, director at Lucknow-based Lala Jugal Kishore Jewellers. Inventories will pile up as there aren’t enough purity centres to meet India’s annual demand of about 800 tons, she said.

The jewellery industry has approached the government to put the new rule, which has been introduced in 256 districts, on hold until the festival season has concluded, Pethe said. “If the supply chains get blocked, there will be chaos in the industry as we enter the festival period.”

We are not worried about losing the plank of purity. The perceived premium of Tanishq vis-à-vis that of an established family jeweller goes significantly beyond the single matter of purity