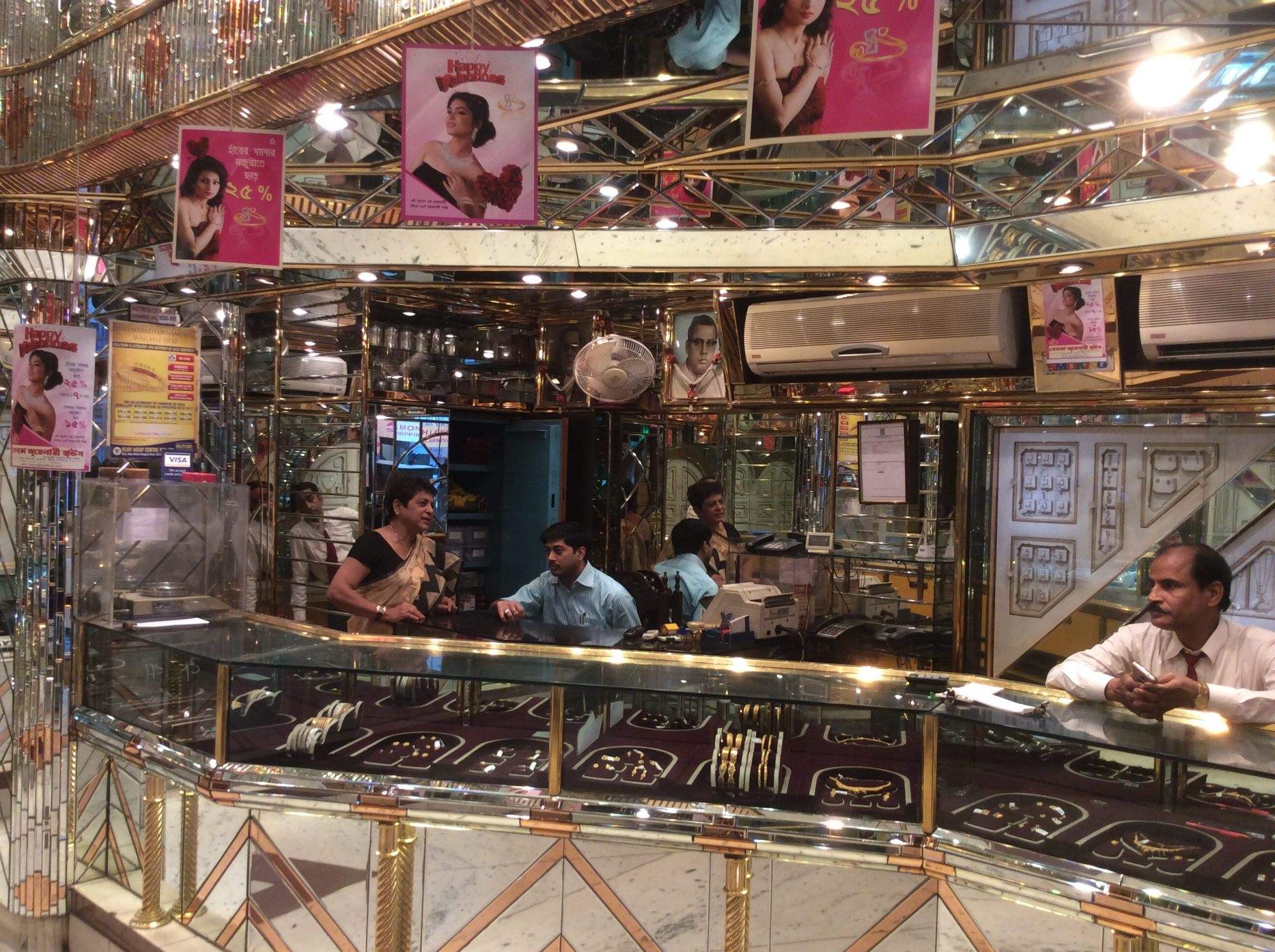 Kolkata: Amid pandemic panic, caratage has proved to be a bigger concern. Even as the city’s gold hub at Bowbazar is yet to recover from the economic slowdown, the implementation of new BIS Regulations in June — requiring a mandatory hallmark certification for gold jewellery and artefacts — has further jeopardised jewellery businesses.

“Bowbazar has been Kolkata’s gold hub for centuries. However, because of the Covid restrictions, the market has remained devoid of its usual hustle and bustle. The introduction of mandatory hallmarking has further slowed down business,” said Bablu Dey, working president of Swarna Shilpa Bachao Committee.

Gold hallmarking is a certification of the purity of the precious metal to safeguard buyers against lower caratage. The BIS has been running a hallmarking scheme for gold jewellery since April 2000. However, it had always been voluntary.

“We welcome and support the scheme of mandatory hallmarking. However, the registration process has been made online without updating the BIS portal and without considering that smaller jewellers do not have the kind of infrastructure or technology needed to implement a scheme of this kind,” Dey said. “The new marking system also leads to wastage,” he added.

Chandrakanta Roy Chowdhury, a partner of MP Jewellers, said: “Lower footfall, sketchy policies and the pandemic have paralysed the jewellery sector that is, till date, the government’s biggest revenue earner. We can only hope to see some good sales in the future. But now that seems to be a distant proposition.” Partha Roy of JK Roy Jewellers also said the new model would make things difficult for small jewellers.

Dey said the uncoordinated implementation of the hallmarking regime has dashed the hopes of improved business in the festival and wedding seasons. The gold industry has reached out to the government with suggestions. “The government should implement the hallmarking scheme as per the recommendations of the NITI Aayog Report titled ‘Transforming India’s Gold Market’, which was finalised and submitted in February 2018 after in-depth consultations with various stakeholders,” Dey said.

Gem & Jewellery exports records a growth of 27% in July