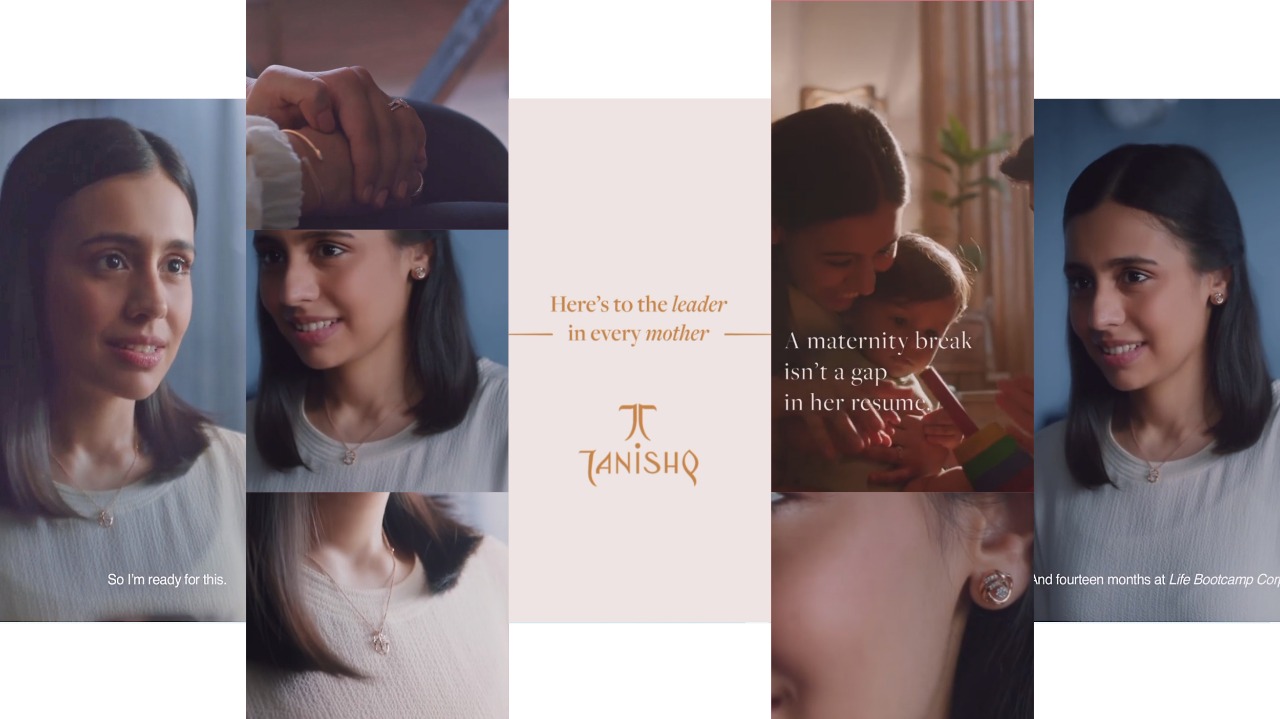 Brilliant campaigns touch hearts. And Tanishq has always been pretty good at that. When it comes to spread a message that goes beyond the periphery of regular jewellery promotion, Tanishq has made headlines. This time, the brand does for a brilliant ad to celebrate Mother’s Day that has received a whopping 1.6 lakh views on Instagram within 2 days of its release.

The video starts on a cryptic, interesting angle that delves a lot on Life Boot Camp Corp. It starts with the interview of a woman candidate who has just completed a 14-month stint at Life Boot Camp Corp and is applying for a role in another organisation. The interviewers praises her 6-year-stint at a reputable company and then discusses about the learnings she has gained in the job she just quit.

In reply, the candidate is firm as she narrates her struggles of training a newbie at that job, while she was new to everything already. She talks about how self-esteem, and confidence kept her from giving in to misplaced advices of seniors. That is where the interviewer got a bit confused, prompting the candidate to give a crystal-clear information about her former team.

The lady switched on her smartphone to show a screensaver of her husband and her child, whom she has been referring as her team all this while. That emotional addition was just right for the interviewer to put her in a fix for seconds, only to reassure her that she, with her proven determination as a mother who prioritises both personal and professional lives in equal measure, is meant for a much bigger role with the organisation.

The impactful video ends with a tagline that says how maternity leave is not a blot on a woman’s resume, but should be instead considered a benchmark of resilience and newfound perspective of life. That is exactly what the video succeeded at conveying with organic messages pouring in from followers, who are congratulating the brand for showing a new perspective of motherhood.