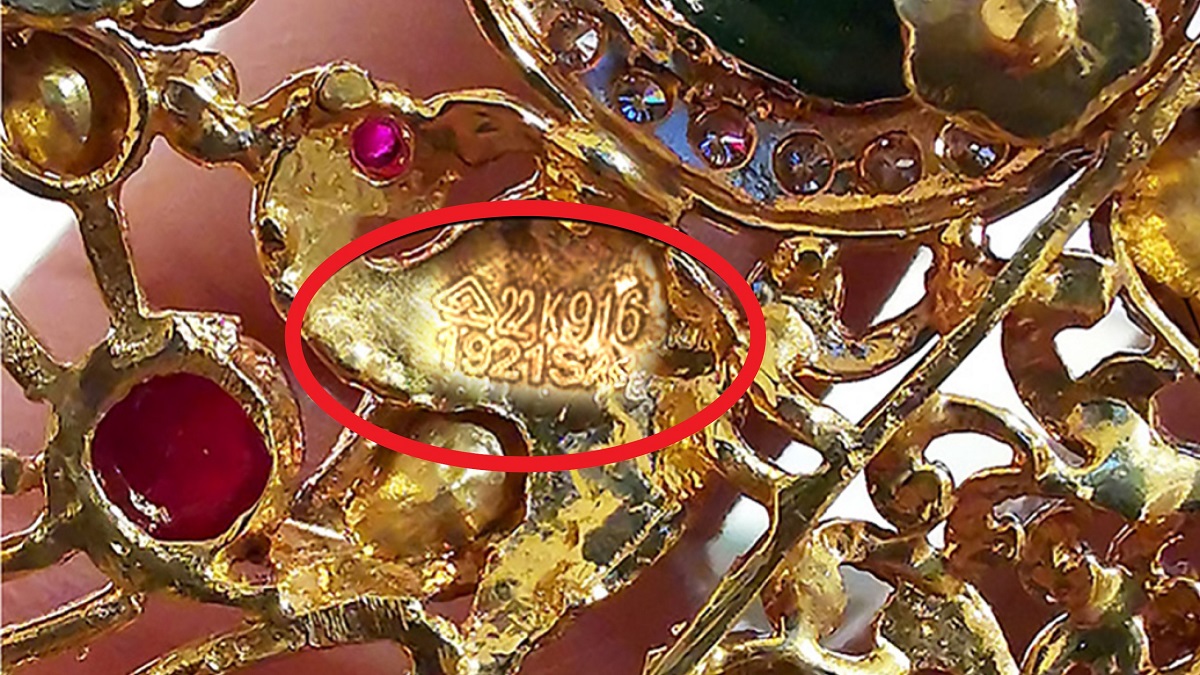 There has been a mixed response from the industry to the second phase of mandatory hallmarking of gold jewellery and artefacts. This time, hallmarking includes three caratages of gold jewellery/artefacts, i.e., 20k, 23k, and 24k with the past slabs of 14k, 18k, and 22k gold respectively. Besides, the government has included 32 more districts under the ambit of hallmarking, taking the tally to 288 districts.

While there is a broad consensus that transitioning to comprehensive hallmarking is the right step, many jewellers believe that revoking the exemption granted to Kundan, Polki and Jadaau from the scope of mandatory hallmarking is likely to cause lot of operational challenges. They agree that consumers hesitate to buy jewellery in kundan, jadhau and polki because of lesser value during resale or exchange, but also opine that the current policy isn’t aligned with the ground realities.

Polki, Kundan and Jadau jewellery are works of art and is usually made of an amalgamation of multiple caratages of gold. “Not only that, many-a-times it includes silver too. Hallmarking of such jewellery is next to impossible,” feels Vaibhav Saraf, Director, Aisshpra Gems & Jewels.

As per the current hallmarking law, the lowest caratage of gold used in any kundal, polki or jadau jewellery will be identified as the total caratage of the jewellery piece in question. Jewellers say that will have serious implications for the business both in terms of cost and confidence.

Explaining the situation is Tarun Kanwar, Director, NTS Navrattan Jewellers, New Delhi. “If 24K, 22K, and 18K are being used in polki and jadau jewellery, it will be hallmarked as 18K according to the current law. That is not only misleading but also detrimental for business, as a jeweller will have a lot of explaining to do before a customer agrees to pay the charges for different purities of gold,” he says.

This process, in turn, may also create confusion for those who are already aware of multiple caratages in the said jewellery piece, who may now question the authenticity of hallmarking, or hesitate to pay the differential charges, says Saraf.

Besides, the nature of craftsmanship in meenakari will also leave little to no space for physical stamps, believes Vastupal Ranka, Director, Ranka Jewellers, Pune. “Dismantling generations-old heritage jewellery for the sake of hallmarking will be disastrous for the jewellers. It will bring heavy economic losses,” he says.

Suraj Shantakumar, Director, Kirtilals, Coimbatore, points out several practical difficulties for HUID of such jewellery.  In keeping with the demand of fusion designs, many jewellery pieces in this category comprise of parts made in different manufacturing centres. It is anticipated that it may hinder the HUID process.

Even if the government goes ahead with HUID for these categories, extra care and vigilance should be taken during hallmarking, believes Sahil Mahajan, Managing Director, Rakesh Jewellers, Jammu. “There should be separate counters for these jewellery items, because these pieces are very delicate. The infrastructure has to be changed in hallmarking centres,” he says.

Jewellers are also opposing this amendment for the very logical reason of lack of hallmarking centres, making this adherence unbearably tedious in the long run. “Hallmarking a kundan or jadau jewellery is a very tedious process for the way these are being manufactured. My town does not have any hallmarking centres. The existing centres in the vicinity are also not properly equipped to deal with it,” says Akshay Verma, Managing Director, Verma Jewellers, Solan.

Feasibility of HUID during manufacturing

It is true that the country lacks adequate infrastructure and capacity to support the quick turnaround at the hallmarking centres. Saraf points out that the several of new districts included in the ambit of hallmarking lack a centre of their own, for which jewellers of those districts treat the entire task of travelling for a 100 kilometers to get jewellery hallmarked, a losing game.

That barely solves the new challenge, feel jewellers. Adding the pressure of kundan, polki and jadau to the existing inadequate infrastructure will have a domino effect, rendering timely delivery of hallmarked items impossible and hiking the inventory holding cost.

Looking at the issue from a different angle, Milan Shah, Director, Kalamandir Jewellers, Surat, says that Kundan and polki comprises barely 5% of the overall jewellery in the market, so it won’t have much impact on the industry or the current pace of hallmarking.

On an optimistic note, it will instil greater trust in resale of kundan, jadhau, and polki, unlike now. “Once hallmarking is done, consumer will get more confidence as they will know the actual weight of gold and stone,” says Sahil Mahajan, Rakesh Jewellers, Jammu.

For consumers, this move, says Abhishek Kajaria, Avama Jewellers, Kolkata, “will unlock opportunities of hallmarking old jewellery of these categories and know its current market value for hassle-free resale in future.”

Nonetheless, the industry insiders feel that the government should not rush over these segments for hallmarking without understanding the concerns of the industry. The distinction of gold hallmarking from polki, kundan and jadau must be factored in before applying a blanket hallmarking policy on this age-old art form.