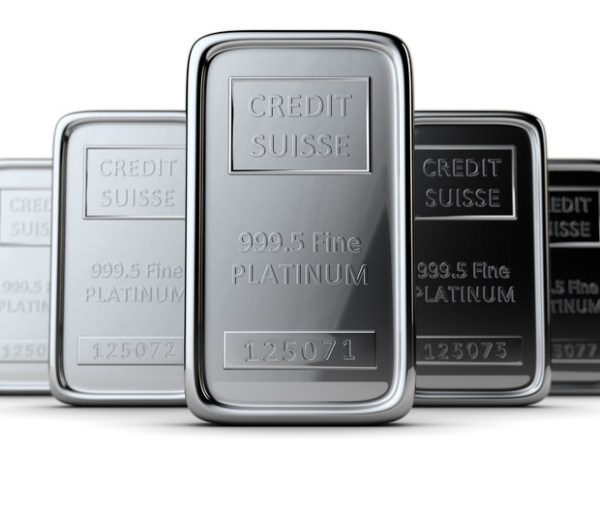 Platinum sales are expected to increase by as much as 30 per cent in 2018 with their prices 36 per cent cheaper than gold and a growing preference for the metal among millennials. Sales of the noble metal in India rose 21 per cent in 2017, while gold witnessed 9 per cent growth. A gram of platinum costs Rs 1,979 compared with gold, which currently hovers at about Rs 3,103 per gram, excluding 3 per cent GST.

India has become the engine of platinum jewellery growth globally, according to a report by Platinum Guild International, a trade organisation supported by major South African platinum producers. A strong preference for platinum among young consumers is one of the strongest contributors to the growth of platinum jewellery demand in India.

“In 2018, we are expecting platinum sales to grow by 25-30 per cent,” said Vaishali Banerjee, managing director of PGI India. India imported 7.2 tonnes of platinum in 2017. The findings of PGI reveal that young consumers and the bridal category are contributing to platinum demand growth. Compiled by independent platinum market experts and industry analysts, the PGI survey reports strong consumer retail sales growth in the India, the US and Japan for 2017, even outperforming gold in some areas.

“This trend is tied to a robust global economy and historically low platinum prices, together with an increasing preference for platinum among younger consumers, which indicates growth potential in the platinum jewellery sector in 2018,” said Huw Daniel, CEO, PGI.

“Today, a jeweller who retails platinum has a clear edge because of the millennial crowd it pulls in. Platinum holds a deeper meaning in their lives and they are very well aware about the metal,” said Suvankar Sen, executive director of Senco Gold & Diamonds.