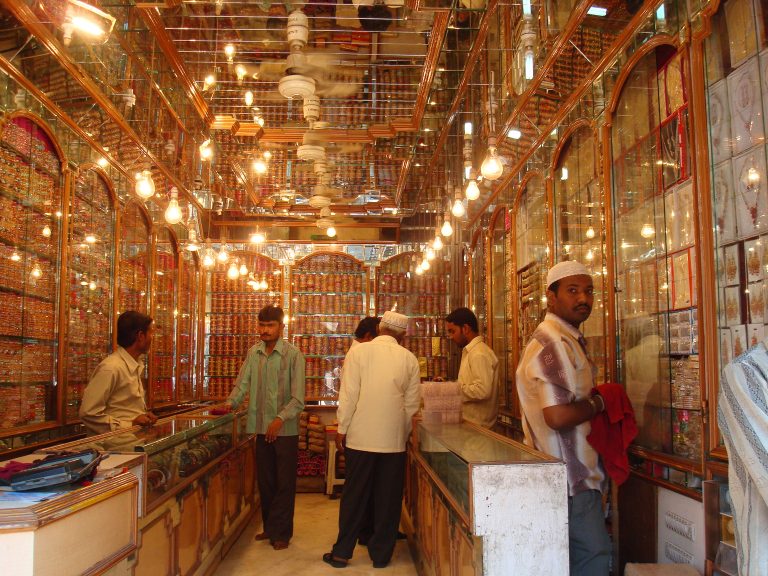 The gold jewellery demand is likely to face pressure in the long term, however, the country’s demographics will offset the trends and boost demand, the World Gold Council (WGC) said in a report today.

“China and India are the largest jewellery buying nations, but they may experience pressures on jewellery demand too, as they develop and age. We believe, however, that rising incomes, a shift to a more consumption-oriented economy in China and the demographics of India should offset these trends,” WGC said in the report titled ‘Gold 2048: The next 30 years for gold’.

Jewellery demand will persist in developed markets, however, the excitement will be in the emerging markets as their economies grow, according to the report.

“In the near term, Indian gold demand will increase substantially if the government is successful in its ambition to dramatically increase rural income,” said John Reade, head of research and chief market strategist, WGC.

However, this is likely to moderate in the longer term, he added.

There is also a lot of potential for recycling some of the about 25,000-tonne stock of gold already in India and that may reduce the need for the country to import ever-growing quantities of gold, the report said.

WGS expects the domestic jewellery trade to become much more organised, with consolidated jewellery manufacturers selling a range of modern and traditional hallmarked pieces to increasingly urbanised and sophisticated consumers.

Jewellery will continue to be considered wealth, but WGC said investment products will become more prevalent.

It added that jewellery will increasingly be used for cultural and matrimonial purposes.

Meanwhile, in China, traditional 24-carat gold jewellery will become much less common as 18k, 22k and modern 24k jewellery will dominate, according to the report.

“There will still be a 24-carat market, however, as China develops its innovative new design and manufacturing techniques, producing intricate pieces that look solid but are much lighter,” Reade added.

Economic growth is likely to drive the demand for the yellow metal in south-east Asia, while demand in Africa may increase if its expected rapid economic development materialises, it added.

Gold transaction via mobile apps to be popular in coming decades