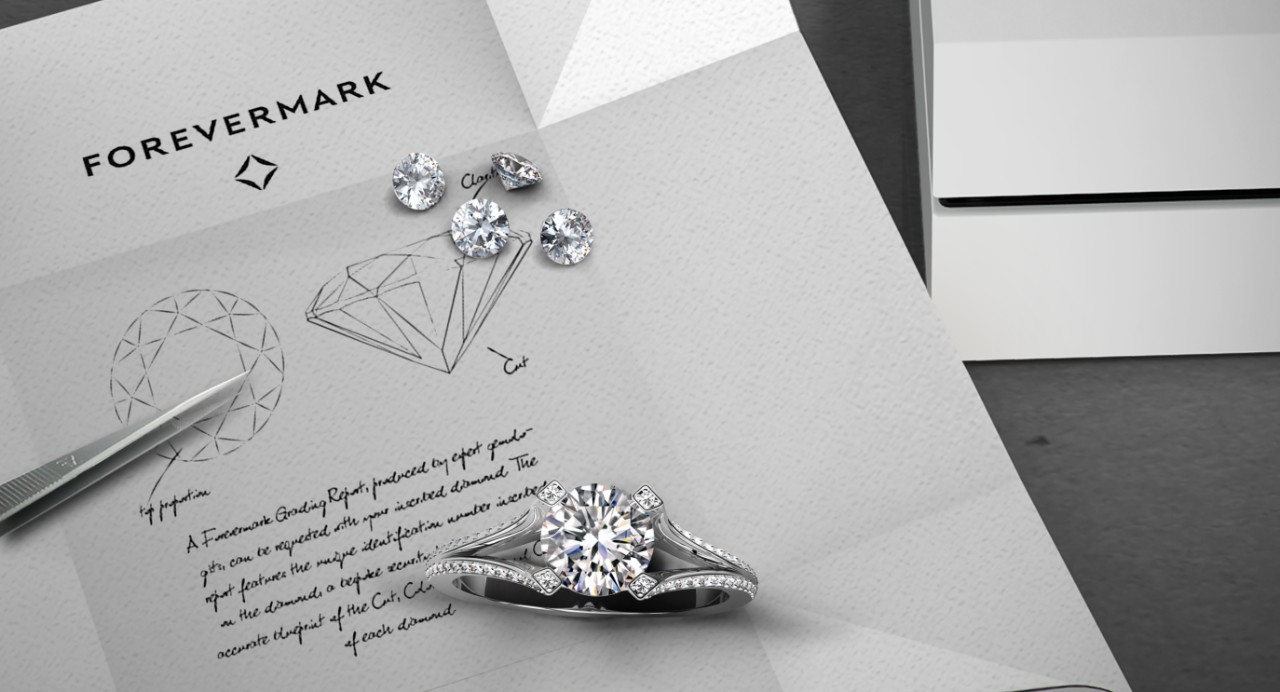 De Beers increased prices for the third straight time at its latest invitation-only diamond sale against a backdrop of record demand.

The world’s biggest diamond producer increased prices by nearly 1 per cent. While the gains are modest, they come on top of other recent increases.

The sale comes after De Beers announced diamond jewellery demand rose to a record $82bn (€69.5m) globally in 2017 after several years of stagnation. That was a 2 per cent increase from a year earlier, with US purchases growing 4 per cent to $43bn.

“People around the world are spending more on diamond jewellery than ever before, and it’s encouraging to see consumers in the US, the world’s largest and most mature market, leading the way,” chief executive Bruce Cleaver said.

Rough diamond prices rose to highest since July last month, while the margins for traders who sell De Beers’s stones in the secondary market are also improving. Rough prices have risen 3.4 per cent so far this year, while polished stones have increased 4 per cent, according to a report from analyst Paul Zimnisky this month.