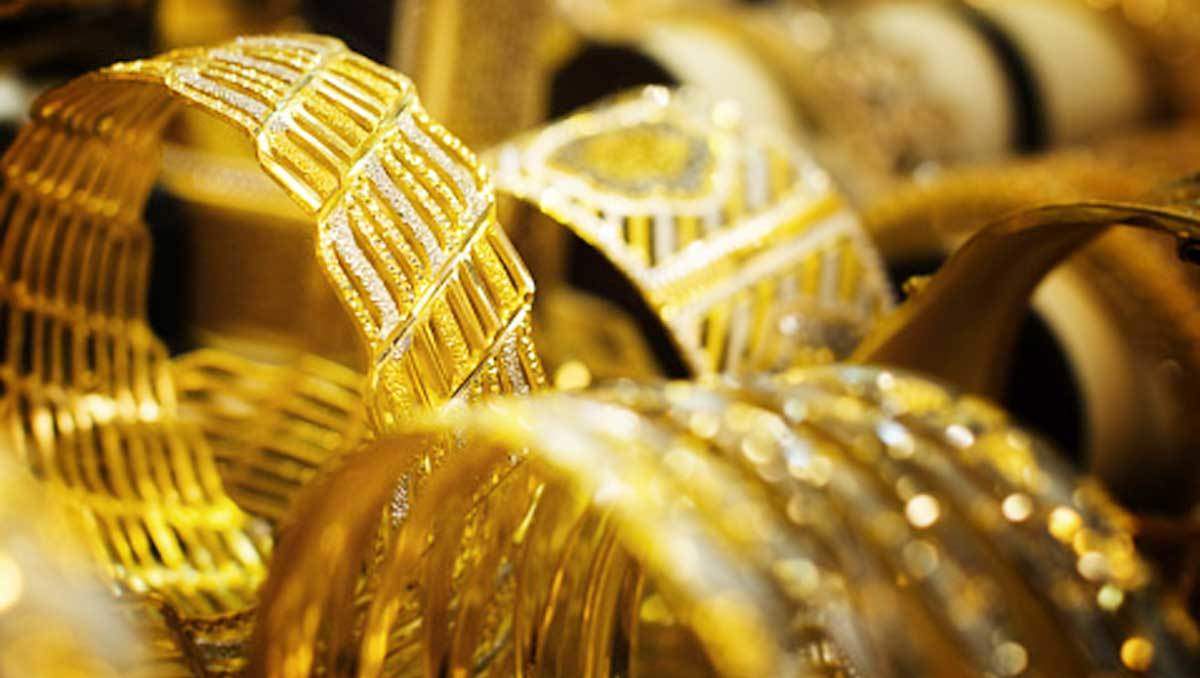 The government may soon announce an amnesty scheme for gold to bring hordes of black money used in buying the yellow metal considered a safe investment option in India.

According to sources, the new amnesty scheme would allow gold hoarders to come clean on the investment made using black money by declaring their possession and paying tax on it.

The tax will have to be paid on the entire value of gold declared by an individual that has been purchased without any receipt.

Though the rate of tax is yet to be worked out by the government, sources indicated that the thinking is to keep the rate at around 30 per cent level with an effective rate of around 33 per cent including education cess.

The new scheme is being considered as yet another attempt to unearth lakhs of crores of black money still lying in the system in the form of unaccounted gold.

“The idea of the scheme is good but its effective implementation is difficult. People have amassed gold over times and on many occasions the yellow metal has been inherited leaving no transactional details.

“It would be hard to push people to declare if they have lost almost a third of the value,” said an analyst who did not wish to be named as he was not aware of contours of the amnesty scheme.

Also, there is fear that after declaration of the wealth, an individual may be prone to harassment by tax officials.

The industry had suggested a new model for gold amnesty scheme to ensure its success as paying upfront taxes on the value assets would attract few takers.

It had said that in return for declared gold, the government could issue 10 year zero coupon bonds with yield on it lower than prevailing rates. The gap in yield could take care of the tax that the declarer has not paid on the black money used to buy gold.

The value of this gold at current prices will be in excess of $1 trillion and $1.5 trillion respectively.

One of the charges that the Opposition levelled against the Modi government in this year’s general elections was about failure of the Centre on bringing back black money.

The gold scheme would be yet another attempt to channelise a large portion of undeclared wealth into normal channels.

The Modi government has taken a slew of decisions ever since it came to power to clamp down on black money — one of the main planks in General Election of 2014.

It has brought amnesty schemes for both black money held in foreign countries and domestically. The fight in November 2016 culminated to demonetising the high-value Rs 500 and Rs 1,000 notes.

The government hoped that time that out of Rs 15.4 lakh crore of these notes being in circulation, about Rs 2-3 lakh crore may not be deposited in bank accounts as this was black money.

However, this never happened as almost entire quota of outlawed notes were deposited in bank accounts casting doubts over the efficacy of the move.

The government is unperturbed from it and plans to take more measures to clamp down on black money. In the case of gold, it is expected to go a lot softer on holders of unaccounted wealth.