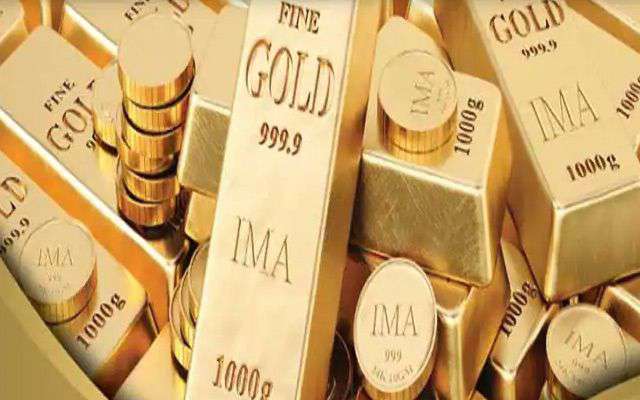 The gold sales on Dhanteras was more than the expectation as it was recorded to be around 30 tonnes, said the national secretary of Indian Bullion and Jewellers Association, Surendra Mehta.

He said that gold sales in the past few years used to be around 40 tonnes, but due to high prices and liquidity crunch in the market this year, it was expected that the sales might be around 20 tonnes. The sales have dropped by around 25 per cent as compared to last year.

“We didn’t expect so much sales because the demand for gold in the domestic market was down due to high prices,” Mehta said. “The gold prices in the domestic bullion market are high due to the soaring prices of gold in the international market and increase in import duty on expensive metals in India. Therefore, the demand for gold was expected to be less when the festive season started, but due to the improved buying trends in the last three-four days, gold sales were recorded to be 30 tonnes on Dhanteras,” Mehta told IANS.

While talking to IANS on October 8, Mehta had said that due to weak demand, they expected that only 20 tonnes of gold will be sold in the domestic bullion market on Dhanteras this year.
Ajay Kedia, Director, Kedia Advisory, said that gold purchase was low by 25 per cent as compared to last year. The gold prices on Friday closed at Rs 38,275 per 10 gm whereas last year the metal price was Rs 31,702 per 10 gm. The government has increased the import duty on expensive metals to 12.5 per cent from 10 per cent so as to reduce the import of gold due to which the precious metal became expensive in the country.