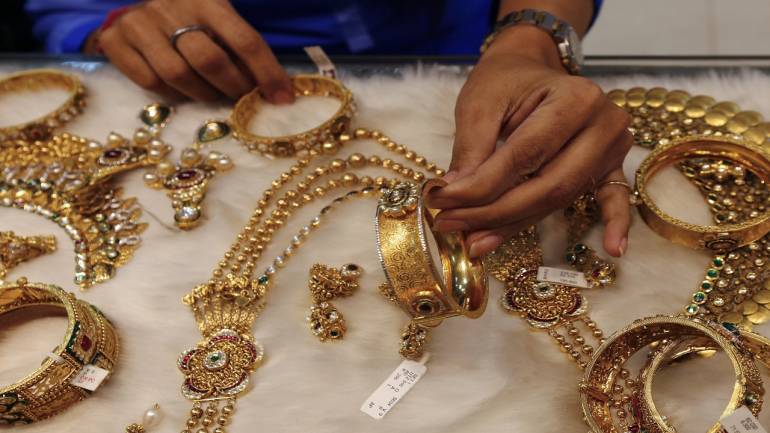 This is the year for precious metals, the top Dubai commodity traders annual conference concluded last week. They are a sceptical group of professional traders whose enthusiasm for particular commodities shifts with the prevailing wind.

The sixth annual gathering of the Global Commodity Outlook Conference, hosted by Richcomm Global Services and sponsored by the Dubai Multi Commodities Centre, was the first in its short history to express such a positive view on the outlook for precious metals, normally the discussion is far more cautious and hedged.

That said these top traders were concerned that global stock markets are probably about to experience a second down leg, with the global economy ‘about to drop off the edge of a cliff’, in the final words of the session on macroeconomics.

“Another collapse in share prices would drag the gold price down as everything would be sold in a rush to meet margin calls,” explained a veteran trader sitting next to me.

This annual event of 300 selected top traders allows media to report under the so-called Chatham House rules. That means reporters can quote anybody but not give their name. Such anonymity encourages participants to speak their mind, rather than what they would like to be seen to be saying.

“We all know that gold is going to profit from the current situation,” said one older trader whose market knowledge spanned five decades or more. “The moment of truth is coming very soon.

“There is the possibility of a no-deal Brexit in Europe on March 29, when the UK leaves the European Union, with an unknown impact on the EU economy and the rest of the world, and the trade war with China is about to reach a climax. With Donald Trump who knows what will happen.”

Meanwhile, other developments in the trading world have benefited gold recently, such as the collapse of crypto currencies that had temporarily displaced precious metals as a rival currency to the paper currencies of the world.

Central banks bought the most gold since 1971 last year, a net purchase of 650 tonnes, while institutional holdings in exchange traded funds are at record levels. Speculative activity in the futures market has picked up strongly too. Only retail investors seem slow to respond, noted traders.

Technical chartists are impressed by a so-called ‘Golden Cross’ in the gold chart earlier this month, with the crossing of 50 and 3200 day average lines; it portends a breakout to the upside, although experts are waiting for gold to hit $1,360 to confirm this signal.

Traders also cited the likely response of governments to this year’s economic global economic slowdown as very positive for gold prices. “Think how interest rate cuts and money printing boosted gold prices after the 2008 crash, we could see record gold prices again,” said a trader from Sharjah sitting next to me.

A Dubai-based family investment officer said that precious metals, and to a lesser extent commodity in general, seemed to be “the only game in town this year” because the situation in stock and bond markets and real estate was so uncertain, and “the immediate outlook was negative”.

He was particularly worried about the US dollar. If it weakens – and one member of the audience pointed to former Fed Chair Janet Yellen’s prediction in early February that the next move in interest rates would be down – then commodity prices will gain across the board. Commodities are priced in dollars and therefore very sensitive to its fortunes.

Conversely if the dollar strengthens – and it does still pay far higher interest rates than any other major global currency – then this is a problem too. Especially for countries and individuals with a mismatch between the currency of their debts and revenues, though precious metals may be unaffected as safe haven assets.

In fact gold prices are already at a record high in 72 countries and it is “only the recent strength of the greenback that is hiding the rise of gold as the safe haven asset of choice”, said one industry veteran.

However, there was less interest among traders in agricultural products, oil, and base metals. Agricultural supply and demand is in a broad balance, although the future seems to be in much larger farms with industrial scale productivity in places like Africa and the Ukraine.

Oil is still reckoned to be generally on a rising trend and could go substantially higher if the outages in Venezuela continue the nation with the largest proven oil reserves in the world and a key producer, though a poor world economy will restrict price increases.

Still the conference’s verdict was clear.

“Trading is a cycle and the next stage in the cycle is precious metals,” said one speaker wrapping up the session on precious metals. “We have all seen this before.”

Courtesy: The National Business (Peter Cooper has been writing about finance in the Gulf for two decades)