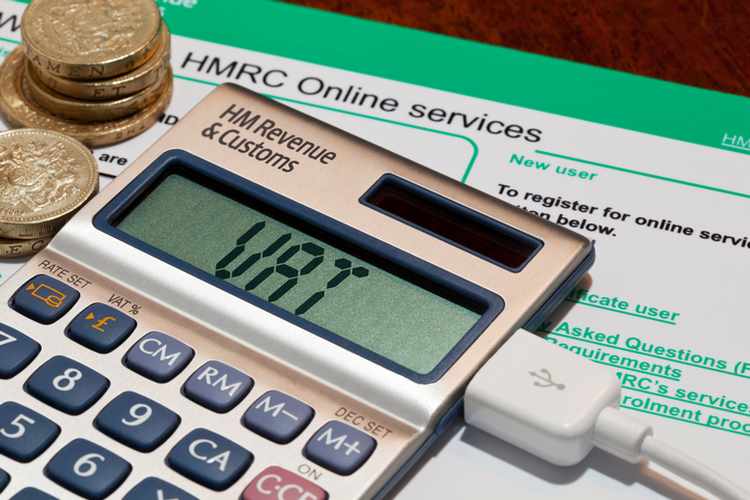 Demand in the UAE received a small boost in December as consumers rushed to make their purchases before a five per cent value-added tax was imposed in January.

Consumers and gold jewellery retailers will have major relief if governments approve a proposal by the Federation of GCC Chambers of Commerce and Industry calling for a review of 5 per cent VAT on jewellery.

Gold jewellery retailers have been calling for either exemption from VAT or the tax to be levied on the making charges rather than a single piece which will reduce the cost of the product.A spokesperson of the GCC Chambers confirmed that recommendations forwarded to the GCC General Secretariat were based on a research study which dealt with the impact of VAT on gold and jewellery.

The UAE and Saudi Arabia imposed 5 per cent VAT on gold jewellery and other precious stones from January 1, which resulted in decline in sales of jewellery.

Sales of gold and jewellery spiked ahead of implementation of VAT from January, but they plunged following it.

Gold jewellery retailers hailed GCC Chambers’ report, saying this will benefit the consumers and the industry as well.

“The 5 per cent VAT currently applicable on gold and jewellery is something that the consumer is bearing. This surely would be a relief for them, especially for customers who frequently purchase jewellery.

As a business, we will be happy with any revision of policy that benefits our valued customers. It is welcoming to know that the GCC Chambers has proposed to review the five per cent VAT,” said Joy Alukkas, chairman and managing director of Joyalukkas Group.

Shamlal Ahamed, managing director for international operations at Malabar Gold and Diamonds, said GCC Chambers’ proposal is a step in the right direction.

“This is a decision which will be favourable for the industry as well as retail in general. The impact will surely be on a positive side and will certainly bring a momentum to the jewellery industry. Consumers who were deferring their purchases will now come forward to meet their gold jewellery needs, considering the fact that this region is one of the preferred destinations for jewellery buyers. It will help re-establish UAE as the preferred jewellery destination,” Ahamed said.

However, some industry sources were sceptical about any change in the status quo as this might set a trend and other industries – which are also facing slowdown due to VAT – could also ask the government to remove the tax. According to World Gold Council, jewellery demand in the UAE fell for the fourth consecutive year in 2017, falling two per cent to a 20-year low.

Demand in the UAE received a small boost in December as consumers rushed to make their purchases before a five per cent value-added tax was imposed in January. But the 16 per cent year-on-year gain in fourth-quarter demand failed to rescue the market from a fourth consecutive annual decline as 2017 demand fell to 42.8 tonnes. The GCC Chambers’ study, which was earlier reported in Saudi Arabia’s daily Al Eqtisadi, pointed out that the gold ore represents “capital” rather than a personal good or stock and are owned by wholesalers, retailers, individuals and gold factories.

Senior executives from the gold and diamond industries have urged the regional governments to reconsider imposition of VAT. Some of the voices called for implementing VAT on the making charges rather than whole single piece.

Addressing a forum in October, Dubai Multi Commodities Centre executive chairman Ahmed bin Sulayem urged authorities to be cautious in order to avoid shifting of businesses from the UAE as a direct fallout of VAT.

Peter Meeus, chairman of the Dubai Diamond Exchange, had said that with trade reaching $26 billion in 2016, the UAE has gone through a meteoric rise to eminence.

“This story should continue in the next decade and all the odds are in favour of further growth. However, the announcement of a possible introduction of VAT on loose diamonds would strongly jeopardise this,” Meeus had said at the forum last year.

The GCC Chambers of Commerce and Industry official said the study conducted a series of comparisons with neighbouring countries about application of VAT on gold and jewellery to take appropriate action to support the industry.