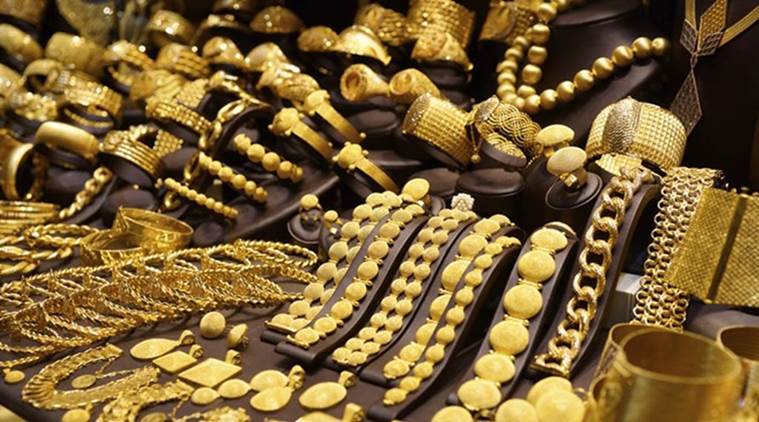 Demand for gold jewellery in the UAE plummeted to a 20-year low last year, bucking the global trend, despite an uptick in sales in December before the introduction of VAT in January, the World Gold Council (WGC) said.

Jewellery demand in the UAE fell for the fourth consecutive year to 42.8 tonnes, down 2 per cent from 43.4 tonnes in 2016, the trade body said on Tuesday, without citing a reason for the decline. In the fourth quarter, demand rose 16 per cent to 10.6 tonnes from a year-earlier period amid a rush to buy bullion before the implementation of the 5 per cent VAT rate.

Overall Middle East demand fell 1 per cent to 190.7 tonnes in 2017 from 193 tonnes, despite the rebound in the fourth quarter.

“Gold demand in the UAE and GCC more broadly has been affected by the slowdown in regional economies in line with the slump in oil prices,” said Edward Bell, a commodities analyst at Emirates NBD.

“There is an overt relationship between the decline in oil prices and gold demand locally. The introduction of VAT in the UAE may act as another barrier to gold demand in the short term,” Bell added.

Demand in the UAE has dropped amid an increase in living costs and declining tourist revenues, the WGC said in its third quarter report. The body said demand for jewellery was likely to dip after VAT is introduced.

Gold prices are up 2 per cent so far this year as bullion is regarded as a haven asset class amid the economic and political upheaval affecting many regions. Gold increased 13 per cent in 2017, its best year since 2010, despite rising interest rates, an equity market bull run and robust global growth.

In Egypt, jewellery demand fell by 14 per cent to 22 tonnes, affected by a weak local currency, which has lost around half of its value since it was floated in late 2016.

In Saudi Arabia, the biggest market for gold in the Middle East in 2017, jewellery demand fell 8 per cent to 45.7 tonnes.

Globally, gold jewellery demand rose 4 per cent to 2,135.5 tonnes amid a pick-up in US, China and India. It was the first year of growth since 2013.

DSF continues to be a magnet for visitor spends

Has VAT taken shine off gold?