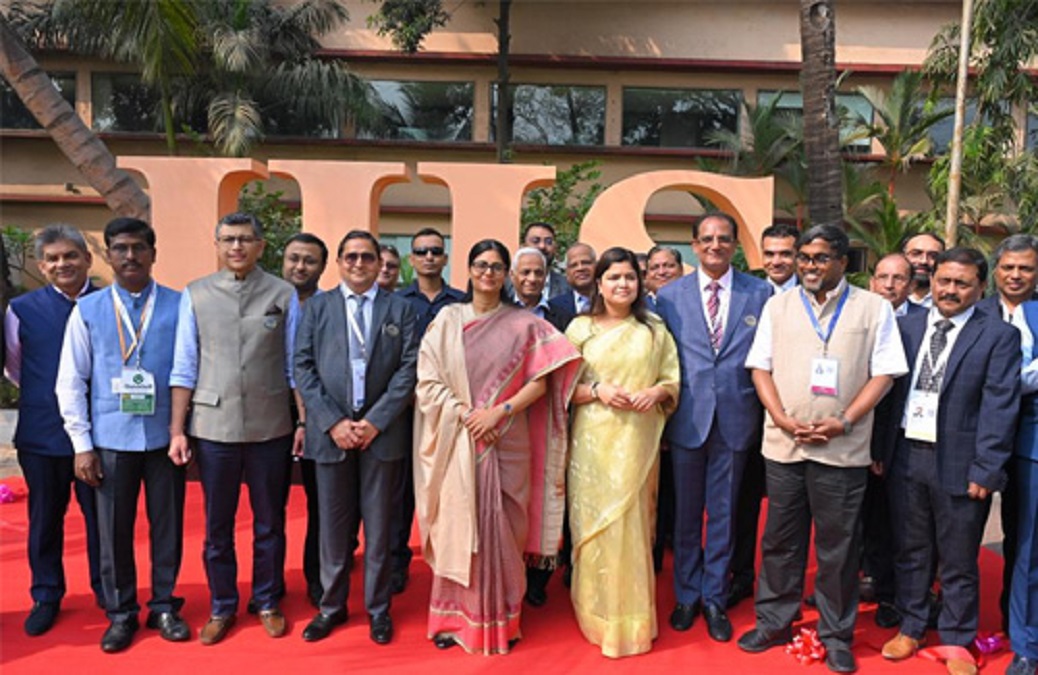 5 key recommendations in wishlist of GJEPC…

National, 12thJanuary 2023: The Gem & Jewellery Export Promotion Council (GJEPC), the apex body of gem & jewellery trade in India, has urged the Government of India tointroduce a Jewellery Repair Policy to make India a global outsourcing service centre.This will increase India’s market share in the global jewellery repair market estimated to grow to around US$ 5.75 billion by 2026. At present, India has a miniscule market share of just 3% with a sale of US$ 196.8 million while the U.S. has around 30% of the market, followed by China with a share of 9.2%.

Mr. Vipul Shah, Chairman, GJEPC, said, “Keeping in view India’s inherent skill in making handmade jewellery, we believe that India will outperform in jewellery repair sector also.  With this Policy, India has the possibility of taking 10-20% of the world market share, which will bring in billions of dollars of business with high employment potential.”

The introduction of repair policy will result inrenowned brands setting their service centre in India which is currently in Dubai, Turkey, Hong Kong, etc.Import of all types of jewellery and their repair will involve technological upgradation of jewellery manufacturing in India.Also, this will help large exporters to service their customer’s requirement for repair from India only which they are now forced to do abroad.

For the Union Budget 2023-24, GJEPC has recommended a series of suggestions across verticals of gem & jewellery (G&J), which would help in propelling the exports from the sector and achieve the goal of USD 55 billion in G&J exports by 2025.

GJEPC has sought reduction in Import Duty on gold, silver and platinum to 4%asa prime recommendation in their wishlist to the Government of India. GJEPC believes that this import duty is draining off the capital from the exporters and is the generator of economic malpractices of all kind.

The other key request by GJEPC is to allow sale of rough diamonds in Special Notified Zone (SNZ) through Safe Harbour rule by diamond companies. This will facilitate trade of rough diamonds to be done with Indian SMEs by the Diamond Mining Companies.As the safe harbour rate of income tax on the sale turnover from SNZ could not be determined, no sale has taken place at SNZ and all diamonds are going back to Dubai/Antwerp, billed and then exported back to India. At least 20% of the rough diamond traded in the world will be shifted to SNZ in India due to the level playing field given to the foreign mining companies. The Indian Government will be able to collect annually additional tax revenue of USD 3.48 million. MSME manufacturers of CPD, will save their margins. Russian companies may directly auction their roughs from SNZs and Indian manufacturers may explore buying from them through rupee route.

GJEPC has sought re-introduction of Diamond Imprest Licenceto give the diamond exporters the leverage to cope up with the beneficiation policies undertaken by major mining countries in Africa.Diamond Imprest Licence which was there in Foreign Trade policy was withdrawn after the import duty on CPD was abolished in the year of 2009. With re-introduction of import duty on CPD in the year 2012, the scheme was not re-introduced. However, it may be understood that at least 10% of the CPD which the Indian manufacturers do not manufacture has to be brought into the stock as any exporter services or endeavour to service his/her clients with all types of their requirement/s.GJEPC is of the opinion that Indian diamond exporters above a certain export turnover threshold should be allowed to import at least 5%, (if not 10% as it was earlier) of the average export turnover of preceding three years. This will provide level playing field for Indian MSME diamond exporters with that of their larger peers. It will stop flight of investment of Indian diamantaires to diamond mining destinations. It will give more employment in terms of diamond assorters and processing of semi-finished diamonds in the factories.

GJEPC has urged the Union Finance Minister to abolish Import duty on Lab Grown Diamond (LGD) seeds and introduce measures to make the LGD manufacturing sector in India a leader in the same manner as diamantaires rein natural diamond processing sector.LGD Seeds are thin slices of rough diamonds and not the cut or polished diamond, it is processed on a side to make the surface smooth to enable the diamond to grow on that surface. The seeds are laser cut from one side and are rough from other side so they are rough LGD only which has 0% import duty. Seeds are so thin and range from 70 cents (5.68 mm) to 80 cents (5.93 mm) which are impossible to be used in jewellery. They are easily distinguishable from that of regular CPD and therefore, duty on seeds may be abolished. This will help inthe growth of lab grown diamond industry in India manifolds and also help them in reverse engineering the technology in future. The duty foregone for this will be miniscule.