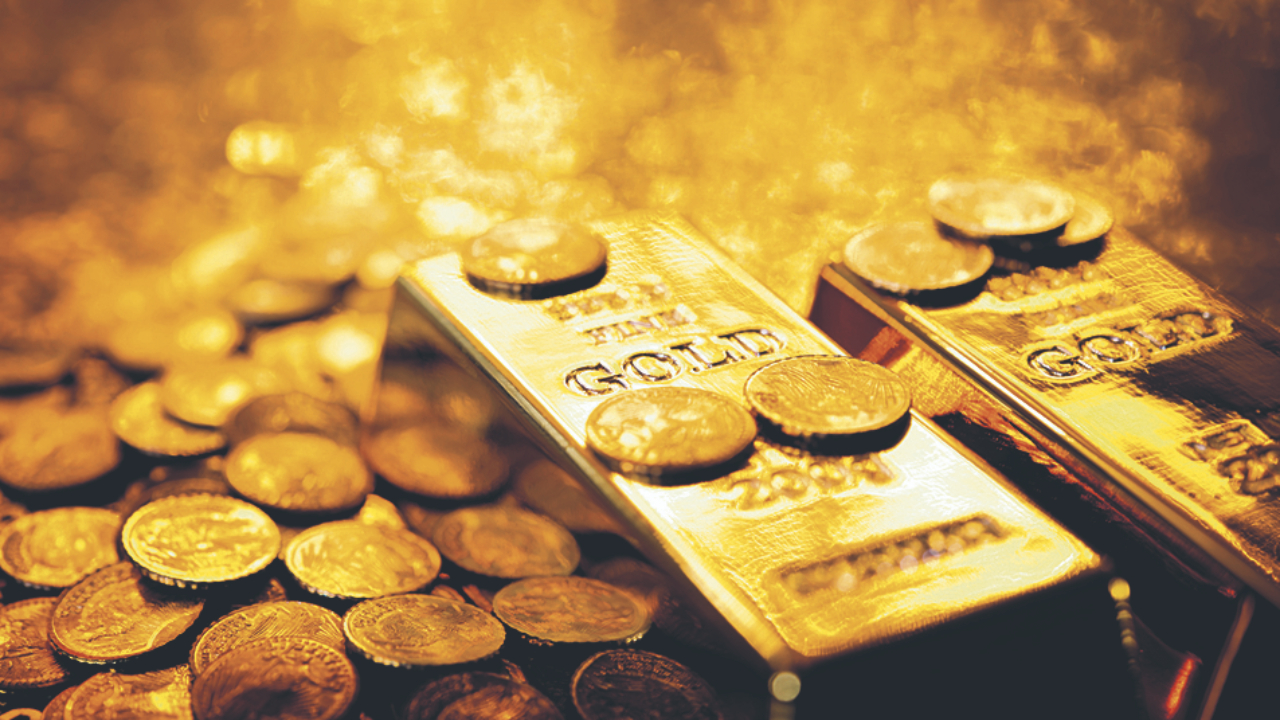 MUMBAI/NEW DELHI: India’s gold imports in December plunged 79% from a year earlier to the lowest level in at least two decades for the month as a rally in local prices near record high dampened demand, two government sources told Reuters on Thursday.

Lower imports by the world’s second-biggest consumer of the precious metal could limit gains in global prices trading near their highest in eight months.

The drop in imports could help in bringing down India’s trade deficit and support the rupee.

India imported 20 tonnes in the December, down from 95 tonnes a year ago, said a government official, who asked not to be named since he is not authorised to speak to the media.

In value terms, December imports plunged to $1.18 billion from $4.73 billion a year ago, he said.

The country’s gold imports in 2022 dropped to 706 tonnes from 1,068 tonnes a year ago, another government official said.

The price rise prompted some investors to liquidate their stocks, which reduced the import requirement, said a Mumbai-based dealer with a private bank.

The official import numbers were also looking low as some of the demand is met by grey market operators, who are smuggling more gold after the government raised import duty in July 2022, the dealer said.