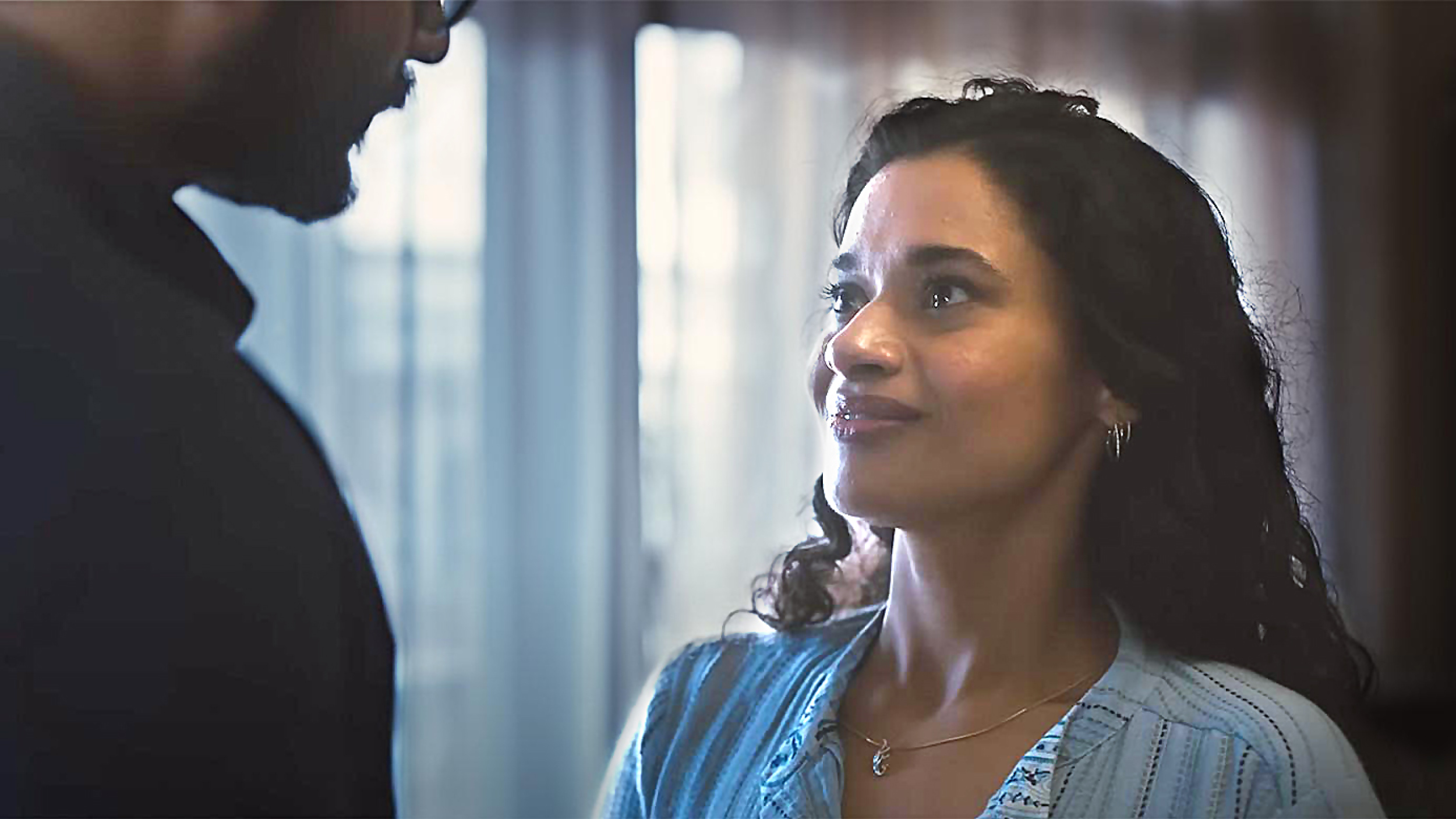 Tanishq is one of the industry’s most well-known names and has had a long history of beautiful storytelling. The brand believes in connecting its target audience emotionally rather than focusing solely on sales.

Carrying that legacy forward, the Titan subsidiary recently released ‘Marriage Conversations,’ which delves deeply into marital life conversations in November 2021. The three-minute ad’s goal was to urge married couples to talk about the life they want to establish together. Tanishq takes its message forward in the campaign’s second season. Each film explores a new topic that likely resonates with soon-to-wed couples and depicts an equitable, modern relationship.

While many jewellery firms have spent big on the Indian wedding season in previous marketing campaigns, Tanishq’s approach has been distinctive. It has emphasised a long-term marital motif rather than a one-day celebration. In India, the son’s parents are considered to be the responsibility of the couple-to-be. It is evolving slowly and only at the bottom of the socioeconomic pyramid. And who better to promote such a shift than Tanishq? The pair is genuine. The problem is real. And the film is a success.

Commenting on the purpose of this commercial, Ranjani Krishnaswamy, General Manager-Marketing, Tanishq, said, “We began our adventure a year ago with the conviction that the cornerstone of a strong companionship is built on open communication and trust. With our first story of the season, we wanted to highlight couples that accept both sets of parents as their very own. Tanishq commemorates these important moments when it resonates strongly for the soon-to-be-married couples with our exquisite engagement ring collections.”