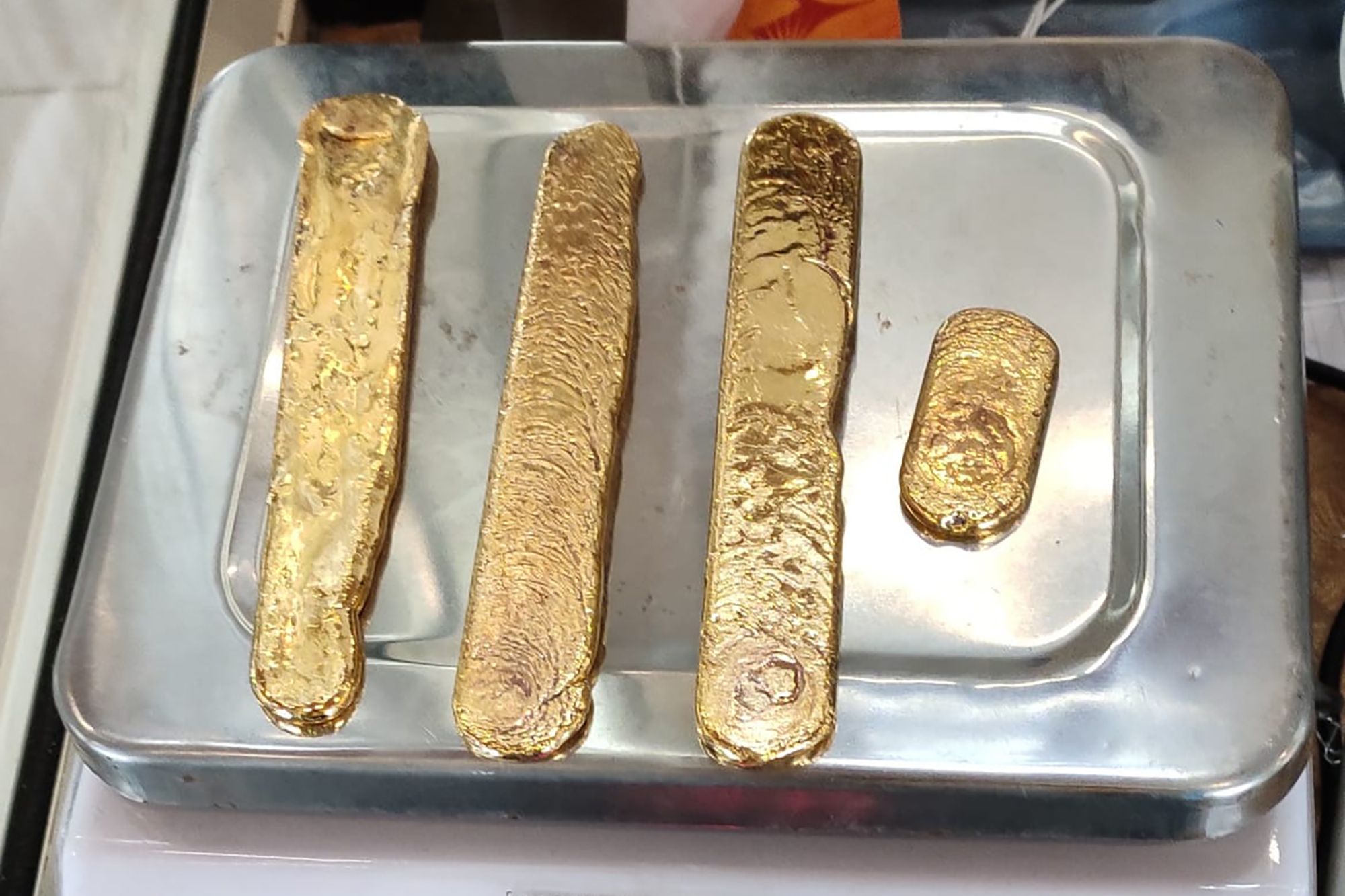 While gems and jewellery exporters are overwhelmed by the measures announced by union finance minister Nirmala Sitaraman in Union Budget 2022-23, retail industry experts cite the status quo on customs duty of gold imports will cause unabated gold smuggling.

Sitharaman announced that the customs duty on cut and polished diamonds and coloured gemstones has been reduced from 7.5% to 5%, while that of simply sawn diamonds will be brought down to nil. A composite basic customs duty rate of 20% or Rs 400 per kg, whichever is higher, is being applied on imitation jewellery.

Colin Shah, chairman, Gem and Jewellery Export Promotion Council (GJEPC), said reduction in import duty on cut and polished diamonds to 5% will further help in strengthening the sector and retain its leadership position. “The country is the undisputed leader in diamond processing and GJEPC hopes to replicate this success in the jewellery vertical too, and help India become the ‘jeweller to the world’,” he said.

“Since more than 90% of the gems and jewellery sector consists of MSMEs, the extension of the Emergency Credit Line Guarantee Scheme (ECLGS) for MSMEs up to March 2023 will be a great relief to the sector. The ECLGS outlay in the Budget was increased by ₹50,000 crore to a total cover of Rs 5 lakh crore.”

Somasundaram PR, regional CEO, India at World Gold Council (WGC), said the emphasis on exports was evident with the announcement of a simplified regulatory framework to allow the e-commerce export of jewellery. “The general policy thrust aimed at higher economic growth is again a tangible benefit for gold, as it is well established that income growth is the single dominant factor in long-term gold demand. Digital push, MSME support and infrastructure spending address several industry priorities and offer significant leverage for the industry to play a bigger economic role”, he said.

Vipul Shah, vice chairman of GJEPC, says the much-needed reforms announced in the Budget would springboard the sector to multi-fold growth in the coming year, thus eclipsing its relatively modest performance over the last decade. “The emphasis on infrastructure spending is good news for the India Jewellery Park Mumbai (IJPM) which will be greatly benefitted due to the same. We also expect these reforms to raise the level of trust and transparency in the Indian gem and jewellery sector to a whole new level,” he said.

Colin Shah noted that the government realised the potential of e-commerce and has proposed to implement a simplified regulatory framework by June 2022 to facilitate gems and jewellery exports through the e-commerce route. This will help jewellers from every district in the country to ship their products overseas in a fast and economical manner. E-commerce sales of jewellery are growing exponentially in the U.S. and the consuming markets and this measure has the potential to grow the exports from this sector to $100 billion in the next five years. Similarly, changes in the SEZ Act will have the potential of getting FDI in manufacturing and exports of jewellery from SEZ and take the country’s exports to $1 trillion within the next three years.

Meanwhile retail industry experts point out that the Budget ignored the long pending demand of the gold industry to reduce customs duty to curb smuggling of gold. At present, effective customs duty on gold is about 10.75%, which includes 7.5% customs duty and a 2.5% cess. Effectively, over Rs 5 lakh has to be given as taxes when importing one kilogram of gold from hubs like Dubai and other UAE countries. This is the main reason for smuggling gold from Dubai and other Middle East destinations which do not tax export of gold, they point out.

It is estimated that one-fifth of the gold that comes to India is through illegal routes, with over 300 tonnes of the yellow being smuggled into the country annually. In 2020, customs had seized a record 540 kilograms of gold from the airports in Kerala, which has a large migrant worker population in the Middle East. Smugglers use them as carriers offering commission up to Rs 1 lakh for carrying the gold. On the Budget day, Customs officials at Karipur International airport in Calicut had seized 23 kg of gold from 22 passengers who arrived in various flights from the Middle East countries.