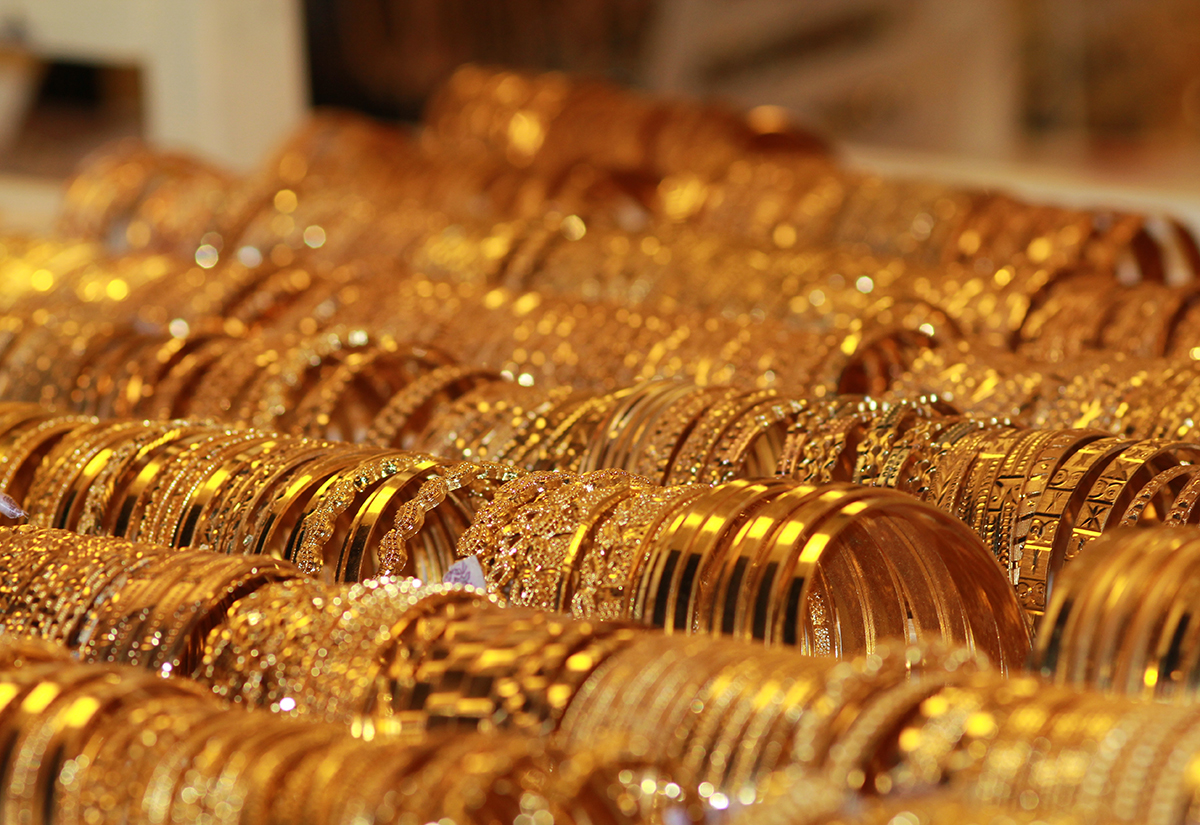 The government’s move to hike import duty on gold will result in flat revenue growth for gold jewellery retailers this fiscal, compared with the glittering run last fiscal, according to Crisil Ratings.

Retailers will have to pass on the hike to customers, which will curtail demand and wean away discretionary buyers, the rating agency says.

After the pandemic-led disruptions abated in the first quarter of last fiscal, pent-up demand and an import duty cut of 5% effected in February 2021 had triggered a sharp rebound in sales, which continued into the first quarter this fiscal.

On July 1, the government hiked import duty on the yellow metal to 15% from 10.75% to ease pressure on the current account deficit due to surging gold imports. Gold jewellery also attracts 3% Goods and Services Tax (GST).

The recent move to reverse the cut, and hike duty, will lead to higher gold prices for end-consumers given the expectation of a complete pass through, the rating agency says, adding that this may curtail demand and cause a volumetric decline of around 5% this fiscal to about 550 tonnes.

Though higher gold prices will compensate for the volume loss and ensure the industry’s revenue remains flat year-on-year, operating margins would be impacted, Crisil says.

“With gold prices increasing due to the import duty hike, gold jewellery retailers will have to adopt innovative sales methods and launch promotional schemes to push sales. Inventory mix will see a shift towards lower-grammage ornaments to make products more affordable, while discounts could be offered on making charges. This will shave off operating margins by 50 basis points to 6.4-6.8% this fiscal,” says Rahul Guha, director, Crisil Ratings.

India’s gold demand is largely met through imports and a weak rupee has added to retailers’ woes. The Indian rupee hit a new lifetime low of 80.05 per U.S. dollar on Tuesday amid unabated foreign fund outflows and high crude oil prices.

As the festive season approaches, stores stock up on products. Moreover, this fiscal, new showroom addition over existing stores is expected to rise 10-12%, after moderation in expansion during the pandemic.

“Together, this will increase retailers’ working capital requirement by ₹3,000-3,200 crore through the fiscal, which would mark a 35-40% surge over the last. While this is likely to be funded through external debt, retailers have adequate buffers in their balance sheets to absorb the incremental borrowings,” Crisil says.

“Gold jewellery retailers had reduced their leverage by limiting new store additions amid cautious funding stance by banks. Even with funding needs set to rise because of festival season stocking, the overall total outside liabilities to tangible net worth ratio will remain around 1 time, while interest coverage ratio will moderate to around 4.5 times this fiscal, compared with 6.5 times last fiscal. Given these metrics, credit profiles will still be stable,” says Himank Sharma, director, Crisil Ratings.

Indo-UAE Economic Chamber of Commerce was launched to boost ties between India, UAE