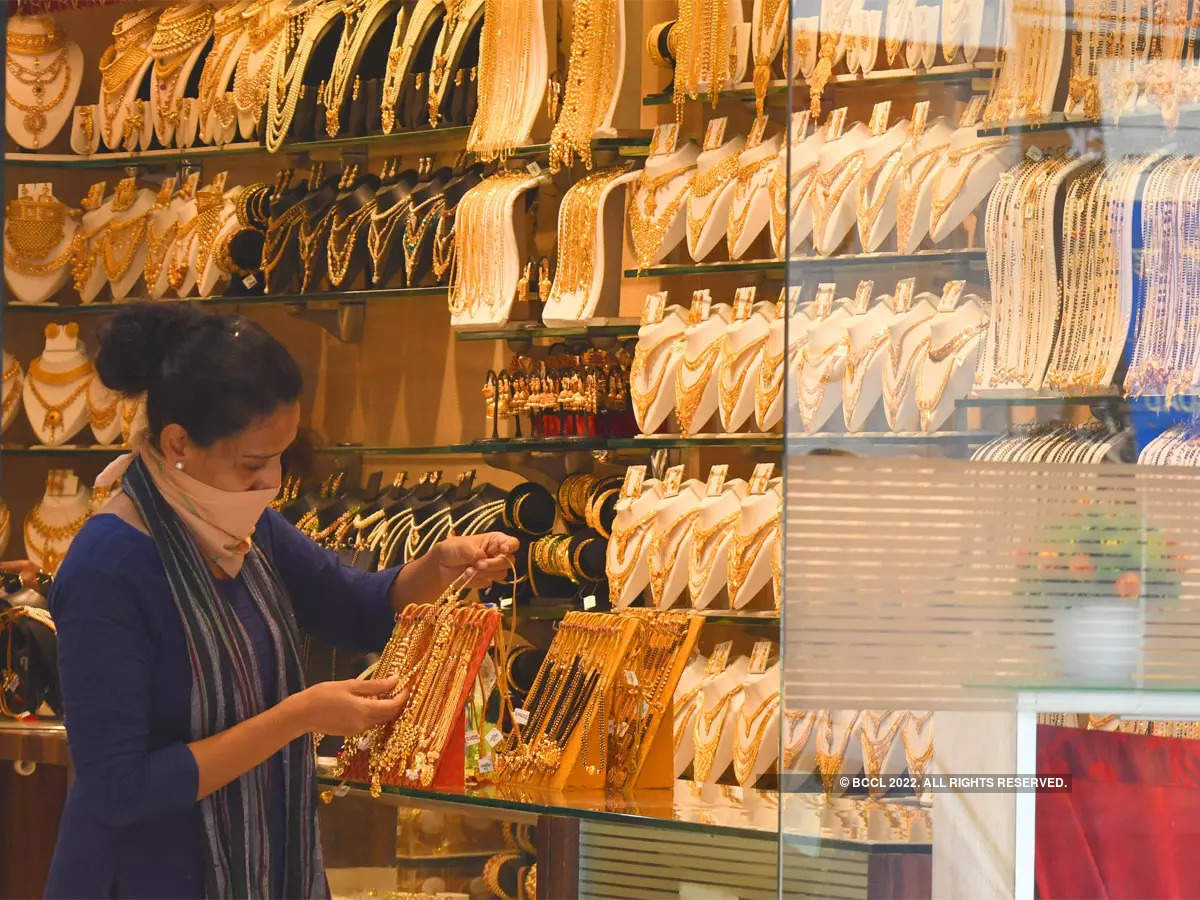 Chennai: Aimed at boosting trade ties between India and the United Arab Emirates, a new industry body The Indo-UAE Economic Chamber of Commerce was launched here on Sunday, officials said. A memorandum of understanding was signed between MM Gems and Jewellers, and Majestic Investment, United Arab Emirates in this connection, a press release issued on Sunday said.

According to UAE-based Majestic Investments representative Sheikh Majid Rashid Al Mualla, the trade between the two countries grew to USD 59 billion in 2019 from USD 180 million in the 1970s.

Majority of sectors are focused on increasing trade between the two countries including services sector, sea transport, power, construction, among others.

“The gems and jewellery sector contributes a substantial portion of India’s exports to the UAE and it is a sector that is expected to benefit significantly from the concessions obtained for Indian products under the Indo-UAE Comprehensive Economic Partnership Agreement which came into force in May 2022,” Mulla said.

“The UAE accounts for 80 per cent of studded jewellery exports (to India),” he said.

MM Gems and Jewellers founder Prabhu Inbadass said, “The agreements will enable to represent the future growth of the gemstone and jewellery industries globally.”