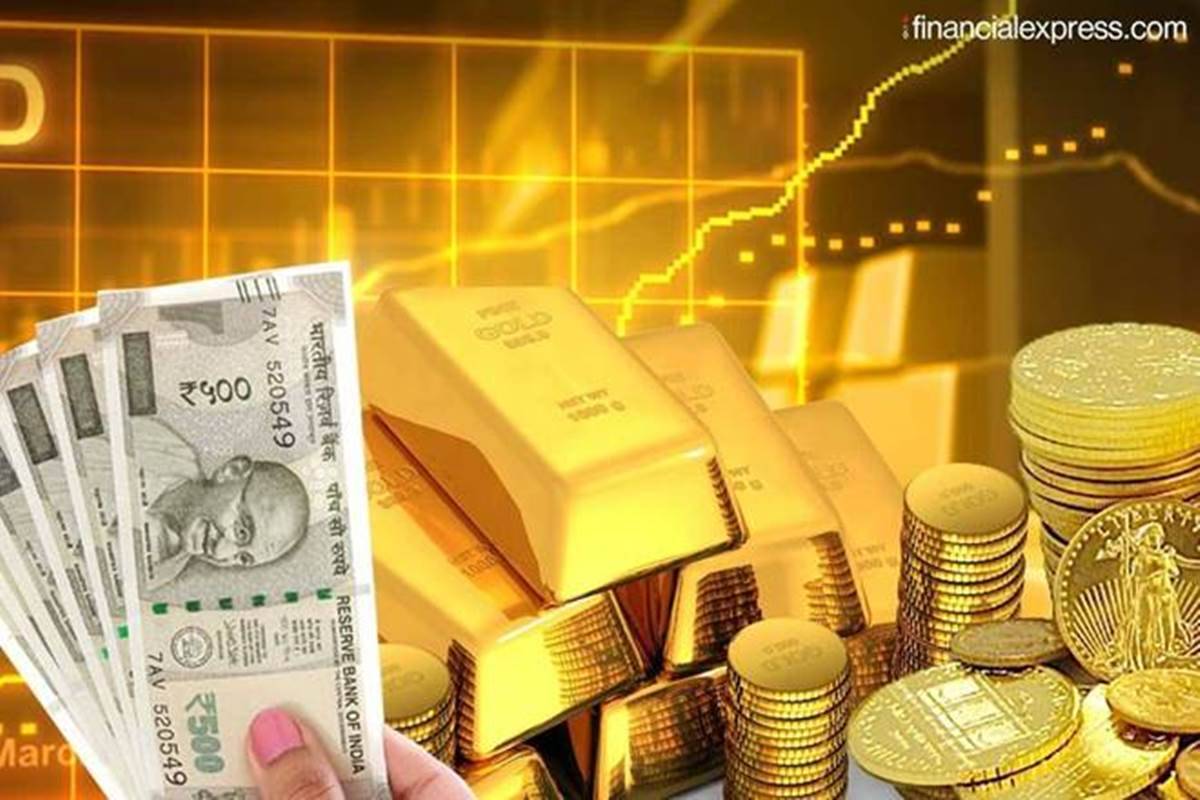 There is a need to establish a gold bank in the country to help monetise physical gold lying with people, Reserve Bank of India’s former deputy governor R Gandhi said on Wednesday.

He said the country needs to play along with the Indian psyche of the strong preference for physical gold and gold in the form of jewellery, if it wants to be successful in monetising gold for the betterment of the economy.

It is estimated that around 23,000-24,000 tonnes of gold lie with the households and religious institutions in India but it is not easy to change the psyche of the people, he added.

“It may be the time to resurrect the concept of a gold bank a bank which will accept gold deposits that provides gold loans exclusively or predominantly,” Gandhi said on Wednesday at a virtual event organised by digital lending fintech firm Rupeek on ‘Tech Disruption meets Gold Monetisation’.

Emerging economies like India need a lot of capital for ushering in consistent high growth, which will lead to higher standards of living for its population, he said.

To set up the gold bank, certain regulatory facilitation and enablement in terms of bank licensing policy, its cash reserve ratio and statutory liquidity ratio in terms of gold will be needed.

The gold bank will act as a catalyst and market maker to monetise physical gold.

Gandhi said that in the past few years, there is a marked shift in policy towards gold in the country, including through encouraging the public to invest in financial gold than in physical gold, steps to monetise current physical gold holdings of citizens and creating infrastructure for quality control of gold through licensed refineries and hallmarking.

The new products that have been designed for investments in financial gold include gold deposits, gold metal loans, gold bonds, and gold ETF (exchange-traded fund).

Gold bonds and gold ETF schemes are aiming at steadily shifting the public’s preference of physical gold into financial gold, he said adding that gold deposits have the potential to monetise existing gold holdings.

“By linking these products to the prevalent gold prices and, with the increasing awareness and marketing programmes, these have great potential to channelise the public savings into investment and capital formation,” Gandhi noted.

He, however, said there are challenges in shifting people away from physical gold as making deeper inroads into the psyche of the public is not easy.

Gandhi said efforts should be made to know the reason for people’s preference for gold jewellery.

A persistent and patient programme to shift the public from holding physical gold to holding in financial gold should continue as a long-term mission, Gandhi noted.

The former RBI deputy governor said every rupee saved by households in the form of gold should be funnelled towards investment as capital through gold monetisation.

It will reduce the need for the import of capital from foreign countries, he added.