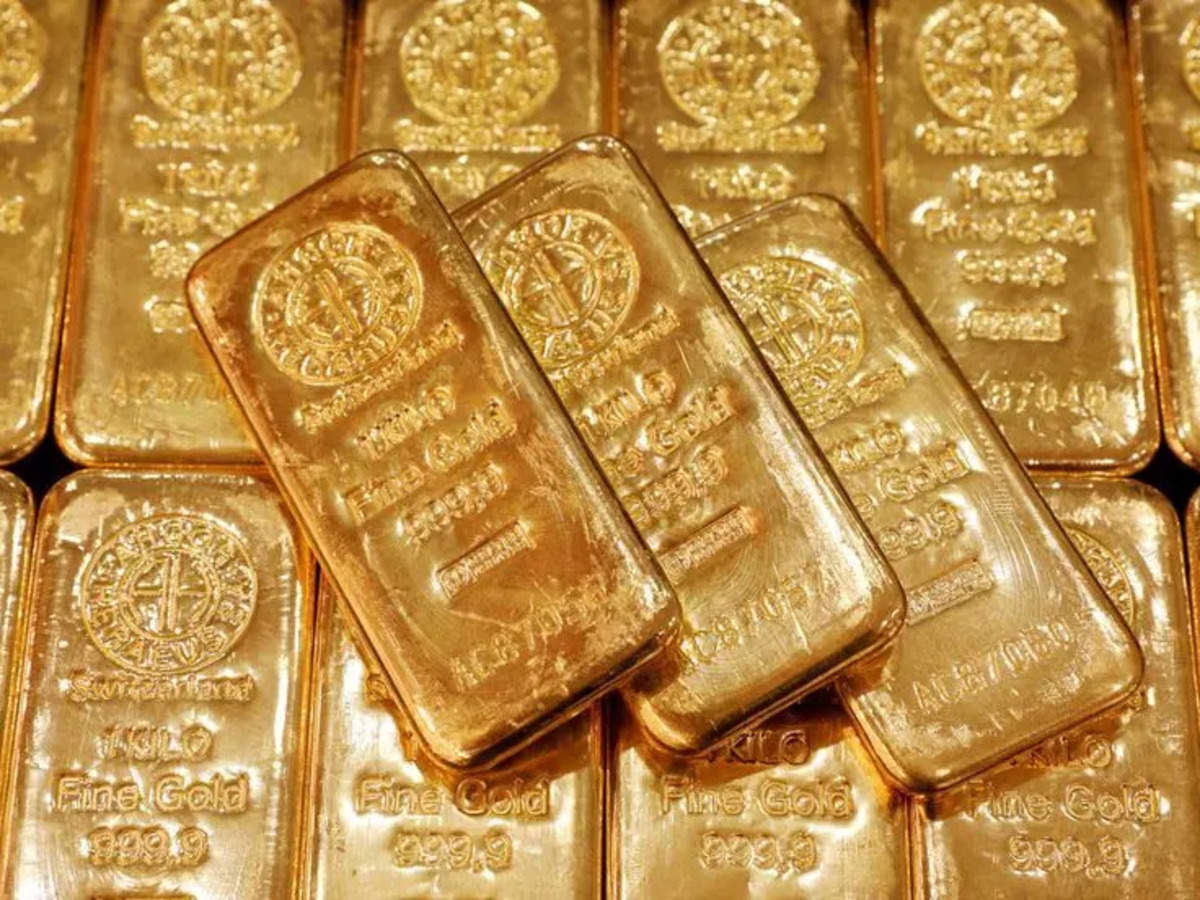 Indian households are once again hoarding gold, pushing up the import bill and widening the trade deficit. The country’s trade deficit widened to $122 billion in April-November 2021, as gold imports shot up despite its still elevated prices.

The gold import bill for the first eight months of the current fiscal year soared 170% compared to the same period of 2020-21 and so did the trade deficit. But comparisons with the corresponding period of last year is misleading as the economy was in a lockdown for most of the first quarter and under partial lockdown in the second quarter, denying households an opportunity to spend on non-essential goods.

The volume of imports soared close to levels last seen in 2013-14. Disaggregated import data by volume till September is currently available. It shows that India imported 445 tonnes of gold, mostly in unwrought form between April and September of this year. A small quantity was imported in semi-manufactured form. Of this, two-thirds or more than 292 tonnes were imported in the second quarter, ahead of the festival season. In August alone, nearly 120 tonnes of gold was imported, which was equivalent to the total import in the first of 2020-21. Another 96 tonnes was imported in September. The country may have imported a further 150-175 tonnes in October and November.

Back in 2013-14, India imported 453 tonnes of gold, including 41 tonnes in semi-manufactured form, during April-September despite high import tariffs imposed by the Union government to cool demand.

Significantly, demand for gold climbed even as international prices soared. Gold prices began their rise as the pandemic wreaked havoc across the world and investors fled stock markets. While stocks recovered in a few months, international gold prices continue to stay elevated due to the rise in inflation. It has, however, come off the all-time high of $2,057 an ounce in August 2020 to trade at $1,750-1,850 in recent months.

The World Gold Council in its latest quarterly report estimated that gold jewellery demand from Indian consumers climbed 60% in the July-September quarter, both on a year-on-year and quarter-on-quarter basis, to 96 tonnes due to strong pent up demand, a rebound in economic activity and lower prices. The demand for coins and bars for investment was estimated to have climbed 27% to 43 tonnes in the second quarter.

Interestingly, it is not just Indian households that have an appetite for gold. The Reserve Bank of India has developed it too. The World Gold Council estimates that the central bank bought 41 tonnes of gold in the second quarter of the current fiscal, raising its holding to 745 tonnes. It estimates that 2021 will see the biggest rise in India’s official reserves of gold since 2009 when it purchased 200 tonnes from the International Monetary Fund.