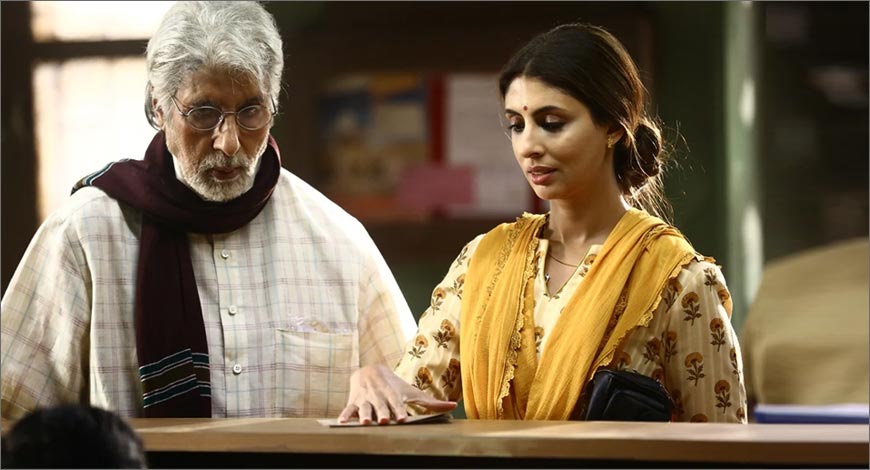 Shweta Bachchan Nanda will soon appear in an ad alongside her father Amitabh Bachchan for Kalyan Jewellers. Bachchan has been the brand ambassador for the jewellery brand since 2012.

The ad which was shot on Monday in Mumbai’s Film City in Goregaon is slated to go on air in July.

The ad film is scripted by L&K Saatchi & Saatchi, the creative agency on record for Kalyan Jewellers in India and West Asia. The film is directed by GB Vijay from Sculptors Production and narrates the story of a father and daughter.

Shweta will be the face of many customer centric initiatives of the brand. She will also curate signature jewellery collections for the brand.

The TVC that is also being shot in Malayalam and will have Manju Warrier playing the role of Amitabh Bachchan’s daughter.

Amitabh Bachchan, Jaya Bachchan, and Aishwarya Rai Bachchan have all been associated with the brand so far.