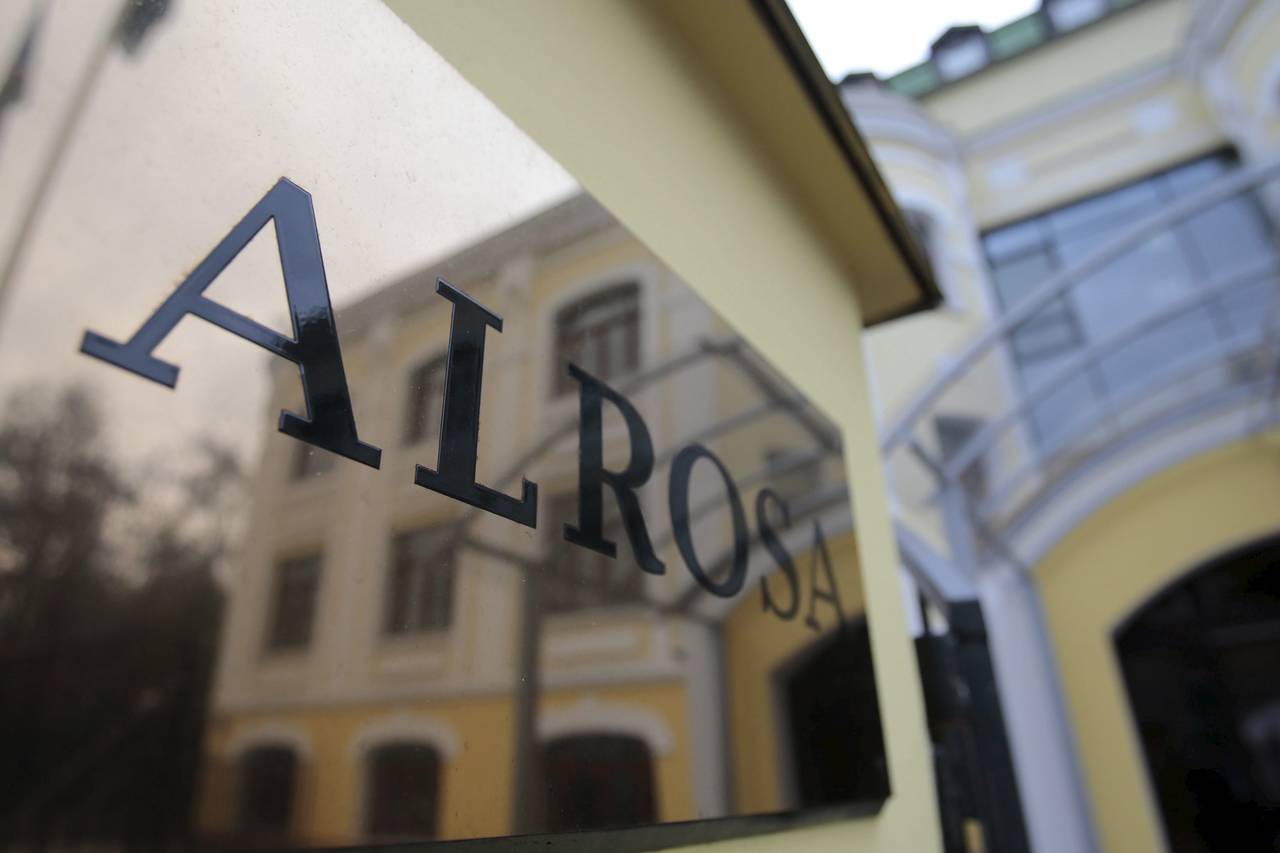 Russian diamond miner Alrosa has successfully held its first auction in two years in the US, following the recent reopening of its representative office in New York. The New York office was first opened in 2006, but has not operated since 2016.

In total, 50 companies from world’s largest diamond trading centres, including seven firms from the US and 43 from Belgium, India, Israel and the United Arab Emirates, took part in the auction.

“We brought standard colour assortment to the auction in New York and sold it with a good premium to the starting price. We saw a strong interest, primarily from American diamond manufacturers,” USO Alrosa director Evgeny Agureev commented in a statement.

The next New York auction is scheduled for October, where large rough diamonds weighing over 10.8 ct will be sold. The auction will also include a large-scale tender of polished diamonds.

Alrosa’s trading offices are located in Antwerp, Hong Kong, Dubai and Ramat Gan. It also has a representative office in Mumbai.