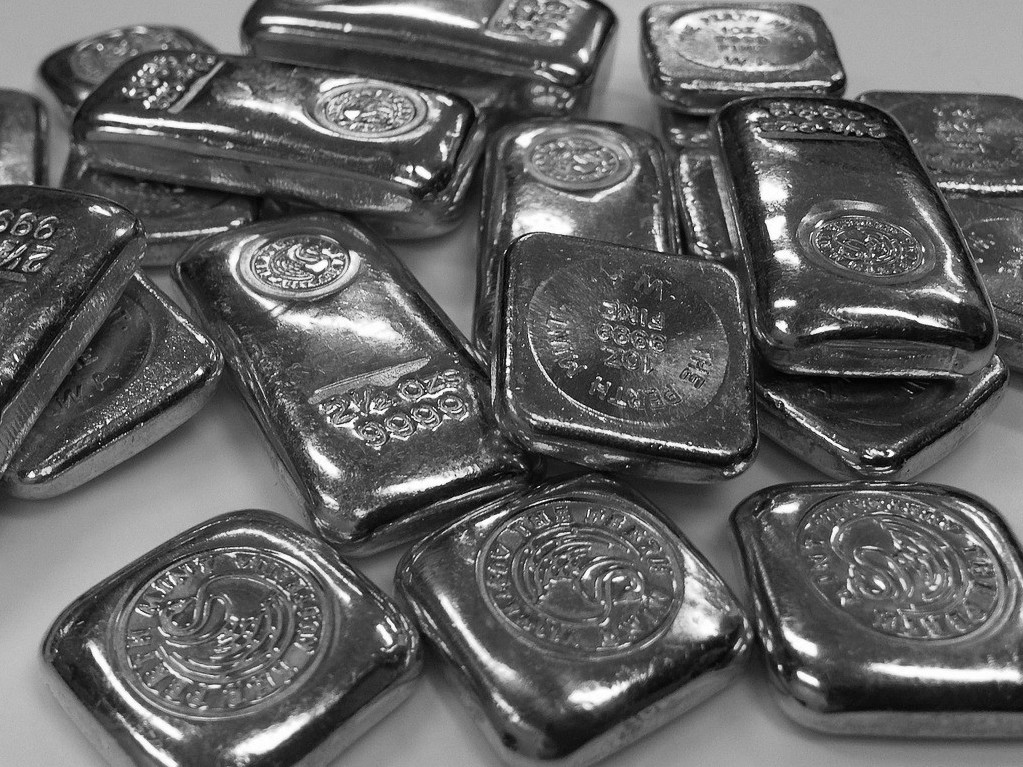 Retail sales of platinum jewellery continued to grow in India, Japan and the United States, even outperforming gold in some areas, a top industry official said.

“The trend is tied to a robust global economy and historically low platinum prices,” he told PTI.

According to Platinum Guild International, MD, Vaishali Banerjee, as per the fifth annual report of Platinum Jewellery Business Review, a strong consumer retail sales was reported in United States, Japan and India in 2017.

Banerjee said the outlook was “strong ” given that new branded segment, Platinum Love Bands and Platinum Evera were getting embedded in India’s culture and the business opportunity that platinum offers to retailers was “incremental and sustainable.”

On the projected growth of sales of platinum in India, she said, it was looking positive and expected a 25-30 per cent growth.

“We believe to continue with this growth momentum in coming years.”

Responding to a query on the profile of the customers purchasing platinum, she said, “The rarity of the metal and the distinct emotional positioning has made the preferred choice of millennials to celebrate significant milestones.”

“Platinum Love Bands accounted for 60 per cent of retail sales, and there was a growing preference for bracelets, chains, pendants for occasions..,” she noted.

Platinum jewellery designs are a perfect blend of “contemporary and traditional” influences which ‘millennium audience’ prefers. The designs address the desire to stay exclusive and distinctive, she said.

“We started the men’s marketing program with bands and today it is extended to chains and bracelets,” she said.