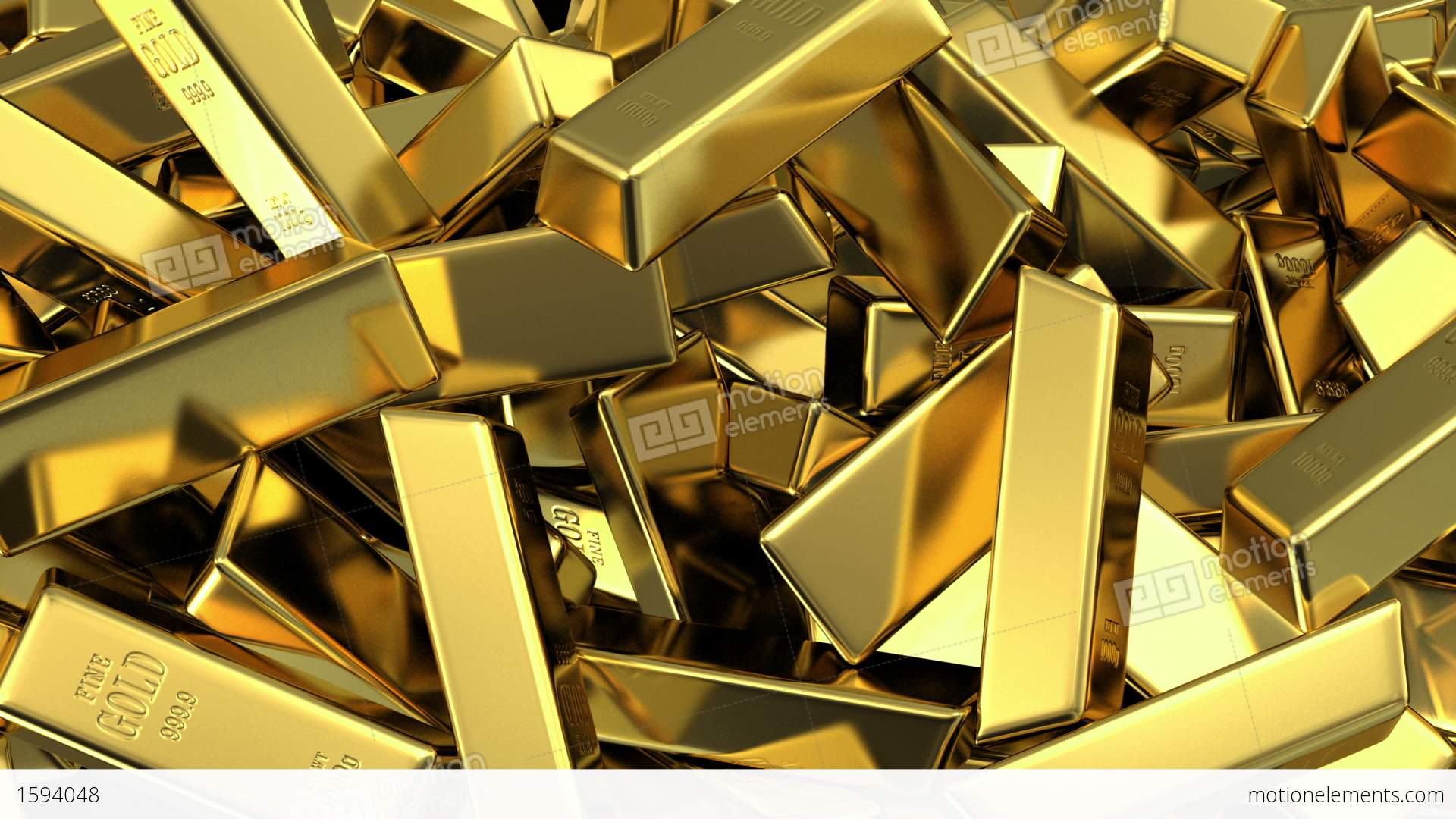 However, the trade deficit has expanded in March and April from its level a year ago. “External financing remained comfortable in 2017-18. While net foreign direct investment in 2017-18 was broadly comparable with the previous year, net foreign portfolio flows were stronger due to a sharp turnaround in debt inflows,” RBI said in its review.

According to the central bank,  gold has witnessed selling pressure on a stronger dollar, but the metal gained last week on political uncertainty in the Euro Area. Taking stock of the foreign portfolio investors RBI said that FPIs have taken out $ 6.7 billion on a net basis from the domestic capital market in 2018-19 (up to June 4) reflecting volatility in global financial markets.

Notably, the Reserve Bank of India voted unanimously to hike repo rate by 25 basis points, in a first interest rate hike in four-and-a-half years, citing a major upside risk to the baseline inflation on the back of high crude oil price, while at the same time maintaining its neutral stance.  The central bank said that there was a 12% increase in the price of Indian crude basket, which was “sharper, earlier than expected and seems to be durable.”

“Crude oil prices have been volatile recently and this imparts considerable uncertainty to the inflation outlook – both on the upside and the downside,” the RBI said in the MPC statement. RBI’s MPC began its 3-day meeting on Monday. The six-member MPC, headed by Governor Urjit Patel, is meeting for three days for the first time instead of the usual two days due to some administrative exigencies.

Sale of Platinum continues to grow in India: PGI

India’s platinum imports for jewellery to grow by 25%