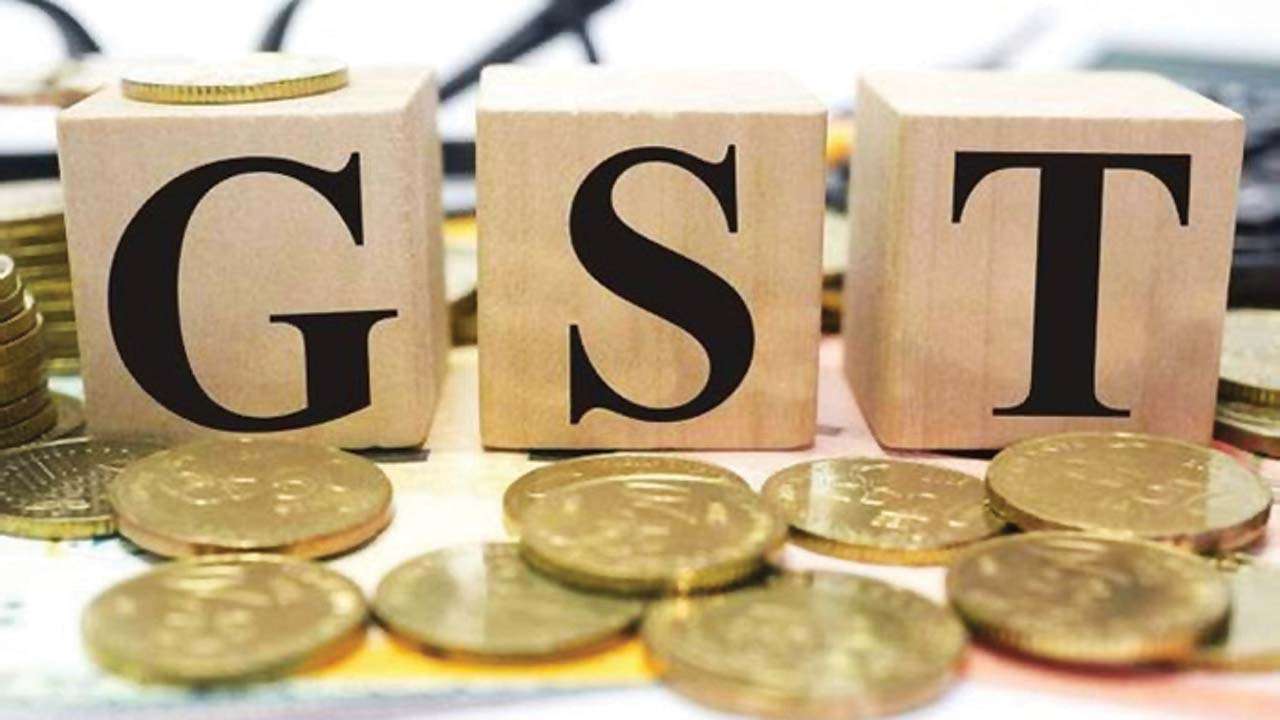 The gems and jewellery industry is expecting the government to sort out few issues, including 3 per cent GST on gold import for export purpose, to give a boost to the industry as the new tax regime completes one year of rollout.

“Overall, GST has been good for the gems and jewellery export industry, even as there were some teething problems in the initial period,” the Gem and Jewellery Export Promotion Council (GJEPC) vice chairman Colin Shah told PTI.

“However, things have settled down after that. Earlier, we had to pay Octrai, VAT and customs duties, not we just have GST, which is simple and presents less of paper work,” he added.

He said things are now better for the diamond sector with the 0.25 per cent GST.

The only issue is with the import of gold for export purpose, he said.

“The process is a bit cumbersome where the banks are charging us 3 per cent GST, for which we are getting reimbursement through input credit. But to make things easier, we are want it to be GST free. So far the government has been supportive and have resolved all our issues and we have been assured that this issue will also be considered,” Shah said.

“While gold consumers will face a slightly higher tax rate, and the industry is going through a period of adjustment, we see the net impact on the gold industry as being positive. We expect GST to accelerate the process of making India’s gold market more organised and transparent, which should be good for consumers.”

This will support gold demand in the years to come, he said.

“The positive aspect about the transition has been the government’s response to several feedback from the industry to make it work. However, there still remain areas that need to be addressed to make GST simpler in order to promote organised trading and exports if India has to emerge as the jeweller to the world and gold’s economic contribution substantially enhanced,” he added.

All India Gems And Jewellery Domestic Council Chairman Nitin Khandelwal opined that GST has been a boon for the industry as it has to pay only one tax.

“Initially for the first 2-3 months things were difficult as jewellers did not understand the new system. We have spread awareness across the country on GST compliance through seminars, workshops and published materials for the domestic players. We have also developed an online programme on GST, which has helped an wider audience,” he said.

Whatever issued the industry had, the government took them into consideration, he said.

“Now there are few small issue like no input credit on hotels when we travel outside the state to participate on shows. When it is one country one tax, so we should get it across the country as we are getting it in our home state. However, the government has assured us to take it up and we have full confidence that the issue will be sorted soon,” he added.

India Bullion and Jewellers Association (IBJA) Director and Chairman and Managing Director of PNG Jewellers Saurabh Gadgil said: In the first 2-3 months of GST rollout there were problems as it happened on short notice without any preparation and jewellers were confused over the new system.

However, gradually as things become streamlined the industry gained from it with things becoming more transparent, he added.

Any reform needs time to settle down, but so far the transition has been smooth and things have become simpler, he said.

“There are still many issues which will be sorted by the government over time, including too many slabs. We need to rationalise them. Most countries who have GST have maximum 2-3 slabs and going forward I am sure the government will work towards it,” he added.