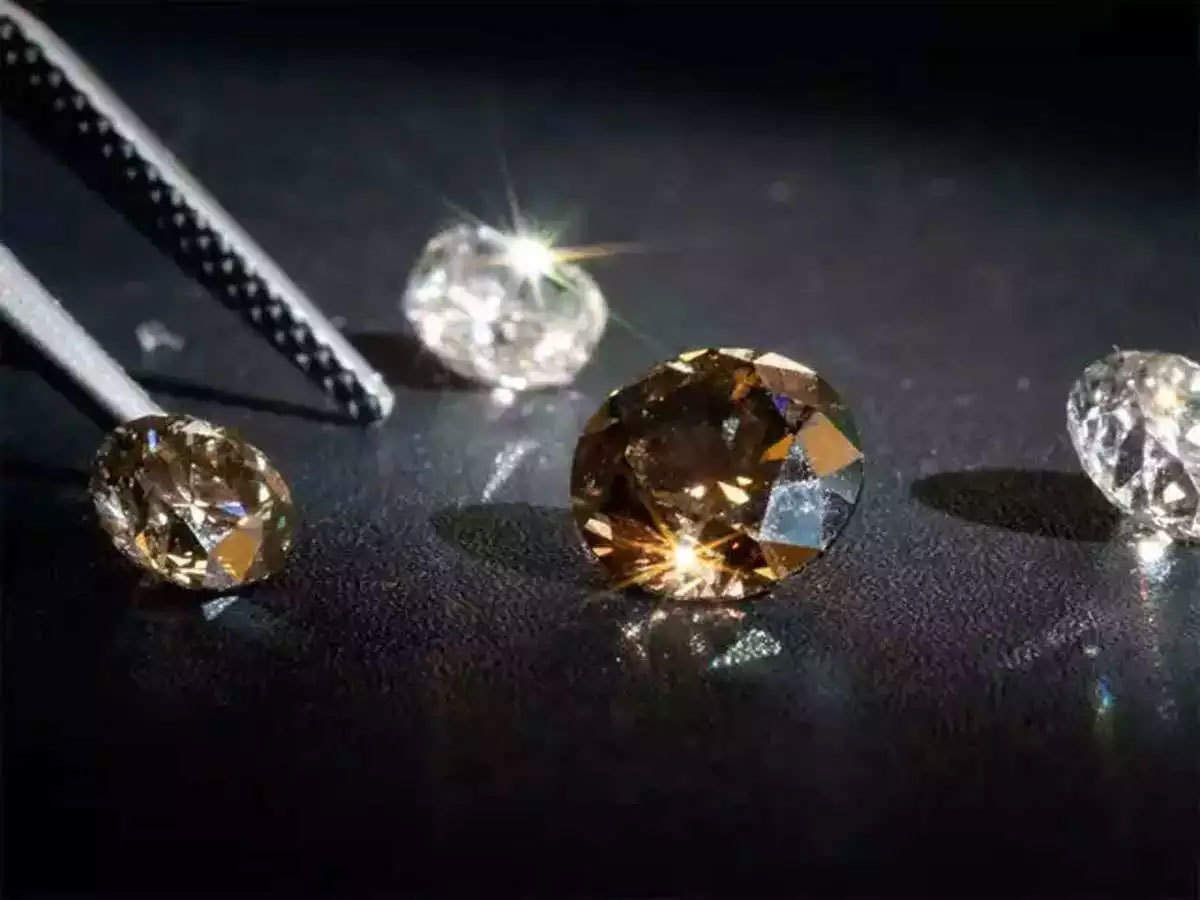 Commerce and Industry Minister Piyush Goyal on Monday held a meeting with stakeholders of the lab-grown diamond industry and discussed ways to boost the sector. “The sector holds immense potential to further bolster our diamond industry, enabling India to consolidate its stature as the diamond manufacturing hub of the world,” Goyal said in a tweet.

Currently, India contributes around 15 per cent to the global production of lab-grown diamonds.

Lab-grown diamonds are grown inside a lab using modern technology. It is chemically, physically and optically the same as natural diamonds.

It can be created by two processes – High-Pressure High Temperature which is used in China and Chemical Vapor Deposition — used in the US and India.

Besides the jewellery industry, lab-grown diamonds are also used in computer chips, satellites, and 5G networks as they can be used in extreme environments as it has the potential to operate at higher speeds while using less power than silicon-based chips.

India exports polished lab-grown diamonds to the US, Hong Kong, UAE, Israel and Belgium. The US accounts for around 67 per cent of India’s exports followed by Hong Kong with a 14 per cent share.