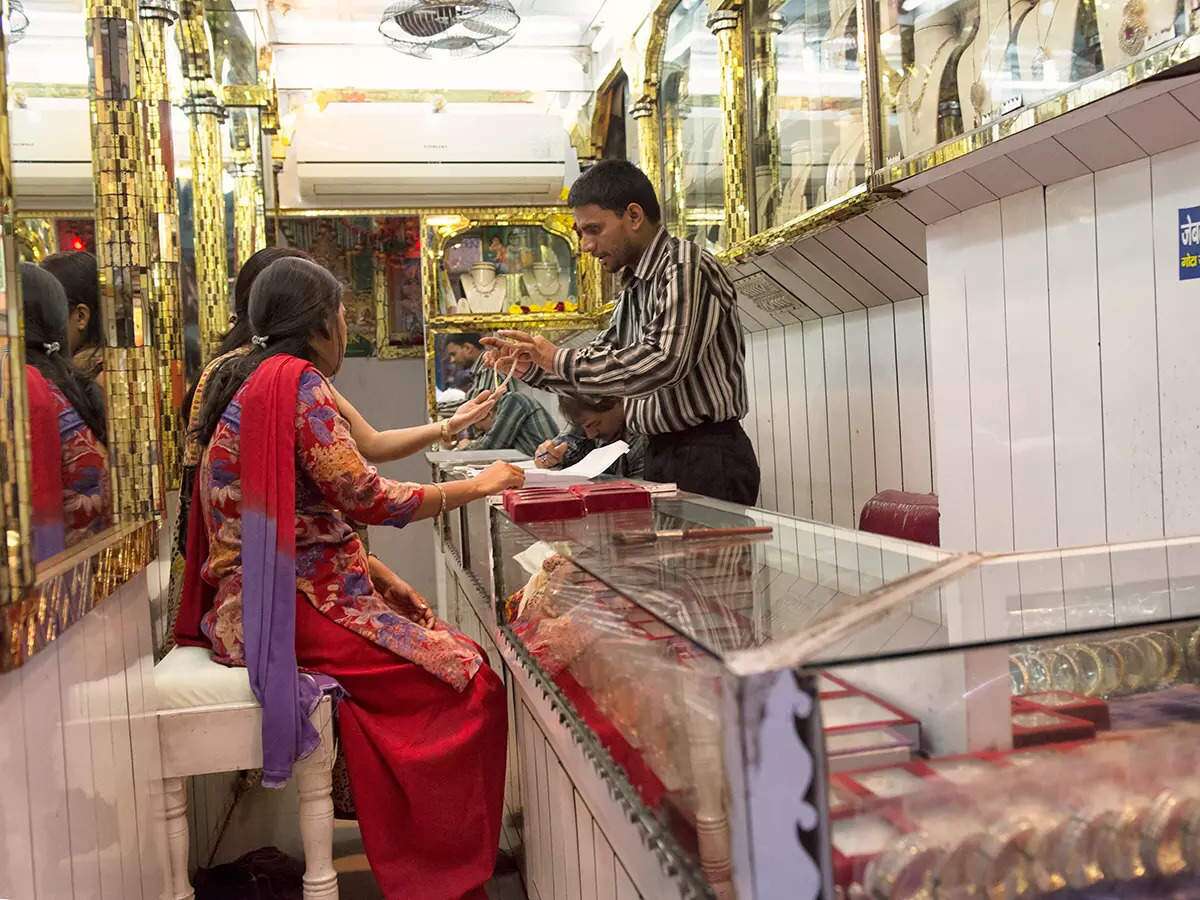 The 102-year-old apex body of gem and jewellery sector, India Bullion & Jewellers Association (IBJA) has decided not to support strike called today by few other jewellery associations. IBJA has informed its members and the government about the said decision.

“We believe that constant dialogue with the Government is required to resolve some issues with regard to mandatory hallmarking. These issues are more of administrative nature which will ensure that no fake or duplicate hallmarked items reaches out to final consumer. We firmly believe that consumer must get pure jewellery and there is no compromise in the same,” said Surendra Mehta , national secretary of IBJA.

Mehta said that the government has already conducted nearly ten meetings with industry association and we are glad that many issues have already been resolved. The government is still open to dialogue and have also proposed formation of permanent advisory committee for mandatory hallmarking which will include industry representatives as well.

IBJA firmly believes complete transparency in the trade without compromising on quality of jewellery. IBJA believes in the democratic approach of constant dialogue with the government and would not like to resort to any pressure technique by way of strike, Mehta added.

This festive season, don’t be ‘the worst gifter’ #GiftACaratLane