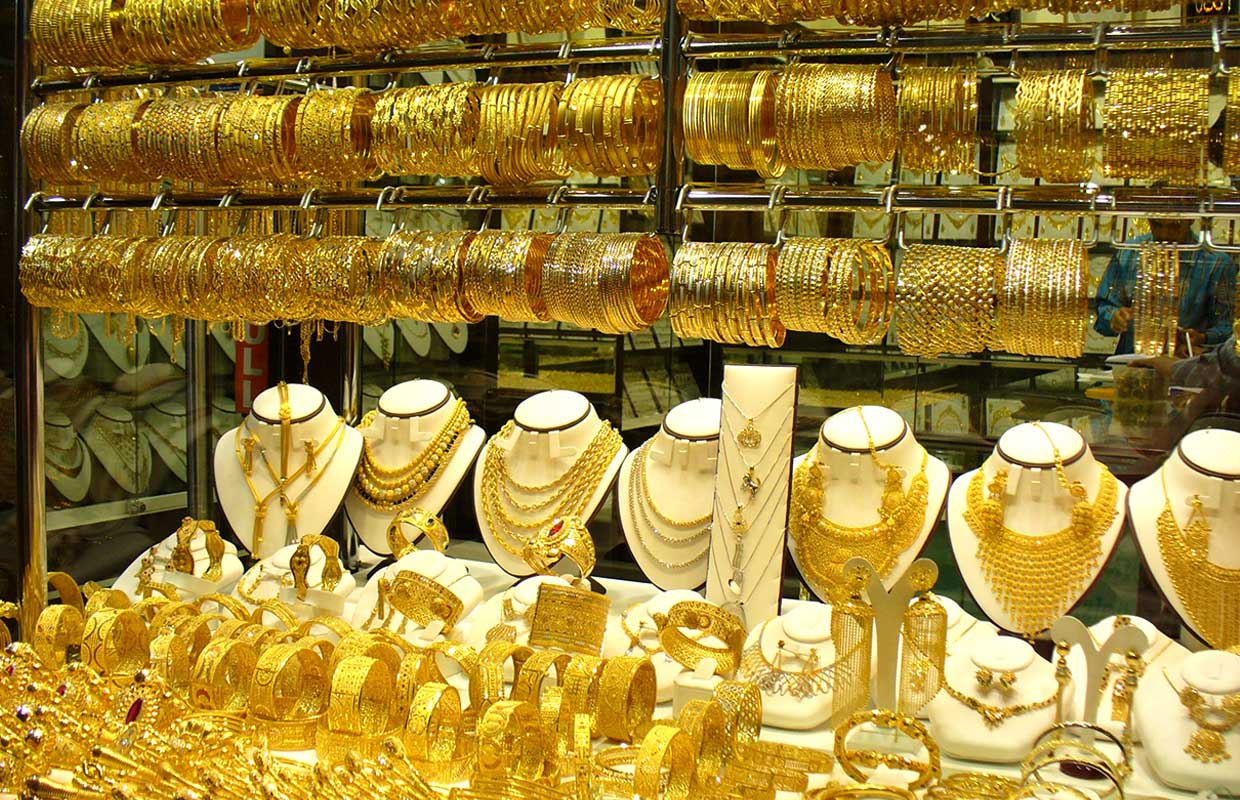 Gold prices were little changed on Tuesday, as the dollar held on to gains from the previous session after a Federal Reserve official backed the case for further interest rate hikes in the United States.

The dollar index, which measures the greenback against a basket of six major currencies, was steady at 92.631.

The Fed should continue its gradual approach to raising interest rates given that inflation has not yet reached the US central bank’s 2 percent goal in a sustained way, Cleveland Fed President Loretta Mester said on Monday.

The US yield curve could invert later this year or early 2019, St. Louis Federal Reserve James Bullard said on Monday, in a market move in which short-term US interest rates rise above longer-term bond yields, a scenario which has preceded recent US recessions.

Three European Central Bank policymakers stuck with an upbeat assessment of the euro zone economy on Monday, shrugging off signs of a slowdown in inflation and activity.

Israeli troops shot dead dozens of Palestinian protesters on the Gaza border on Monday when the high-profile opening of the US embassy to Israel in Jerusalem by the Trump administration raised tension to boiling point after weeks of demonstrations.

President Donald Trump on Monday defended his decision to revisit penalties for Chinese company ZTE Corp for flouting US sanctions on trade with Iran, saying the telecom maker is a big buyer for US suppliers.

Shanta Gold will conduct further exploration near its main mine in Tanzania after cutting costs in the past year to cope with tougher mining laws, the chief executive told Reuters.

CI Investments Inc sharply decreased its holdings in the world’s biggest gold-backed exchange-traded fund during the first quarter of 2018, a U.S. Securities and Exchange Commission 13F filing showed on Monday.