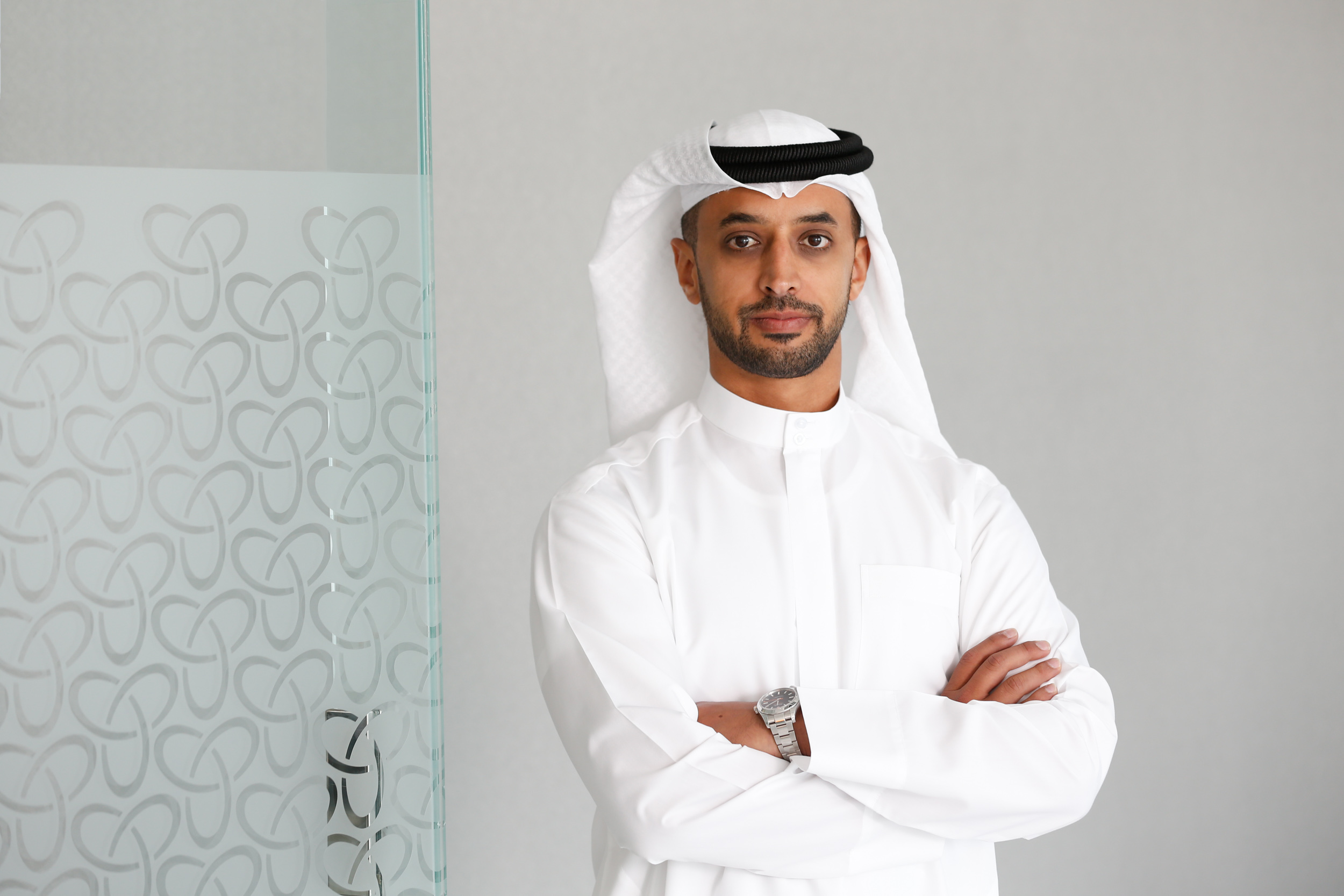 Ripe for industrialisation in the trade sector, technology advancements could bridge the current $1.5tn trade finance gap, with potential to inject new growth in trade, according to a report on ‘The Future of Trade’ from DMCC, the world’s flagship Free Zone and Dubai government authority on commodities trade and enterprise.

The research highlights the emerging impact of digital transformation for importers and exporters, and the world’s top ten commodity trading hubs, along with the ongoing shifts in global economic power.

The report states that 50% of SME funding applications are rejected by banks and that alternative trade finance, powered by FinTech and Blockchain, is on the rise. For example, the alternative finance market in the APAC region more than doubled between 2015 and 2016 to the total value of $245.2 billion.

The report also notes that Blockchain is likely to redefine the trade sector over the next decade, providing faster, more secure and effective ways to handle workflows and move goods across borders, but that large scale progress is still to be made.

Estimates indicate that Blockchain could increase global GDP by nearly 5% and trade volumes by 15%.

Ahmed Bin Sulayem, Executive Chairman, DMCC, said, “Trade and trade finance will be revolutionised by Blockchain and other emerging technologies. The UAE and Dubai are advancing fast by looking well into the future to capitalise on these changes critical to retaining our position as the world’s number 1 commodities trade hub”.

In addition to the impact of emerging technologies, the report details how Geopolitical factors, including the current US administration and UK’s Brexit vote, challenge traditional tradeflows.

With a ten-year outlook, the report states that the world’s economic centre of gravity is shifting to Asia and that China’s Belt and Road initiative is gathering momentum. Furthermore, China’s increasing reliance on domestic consumption and move to technology-led manufacturing will see 100 million labour-intensive jobs shift to other low-cost countries. This will lead to accelerated manufacturing growth in for example Vietnam, Myanmar and Indonesia.

“Global trade and trade finance are at the cusp of a digital revolution,” said Gautam Sashittal, DMCC’s Chief Executive Officer. “Just as the shipping container revolutionised trade in the 1950s, sweeping advance in tech will reshape trade and how we move goods across borders. Our research helps us all understand how global trade will evolve, and how we can prepare, over the next decade.”

An independent Commodity Trade Index (CTI), launched in conjunction with the report, benchmarks and assesses the role of ten key commodities hubs against ten indicators; US, Netherlands, Singapore, UK, UAE, Switzerland, Hong Kong, China, South Africa and Nigeria. The UAE ranks first on the CTI, propelled by its substantial natural resource endowment. The next highest ranked country on the CTI is US, followed by UK.

The ‘Future of Trade’ 2018 report include four chapters:

The changing nature of global trade, the impact on Digitalisation, bridging the gap in Trade Finance and shaping the Future of sustainability in trade.

Dubai gold prices slide slightly. Should you invest or wait?