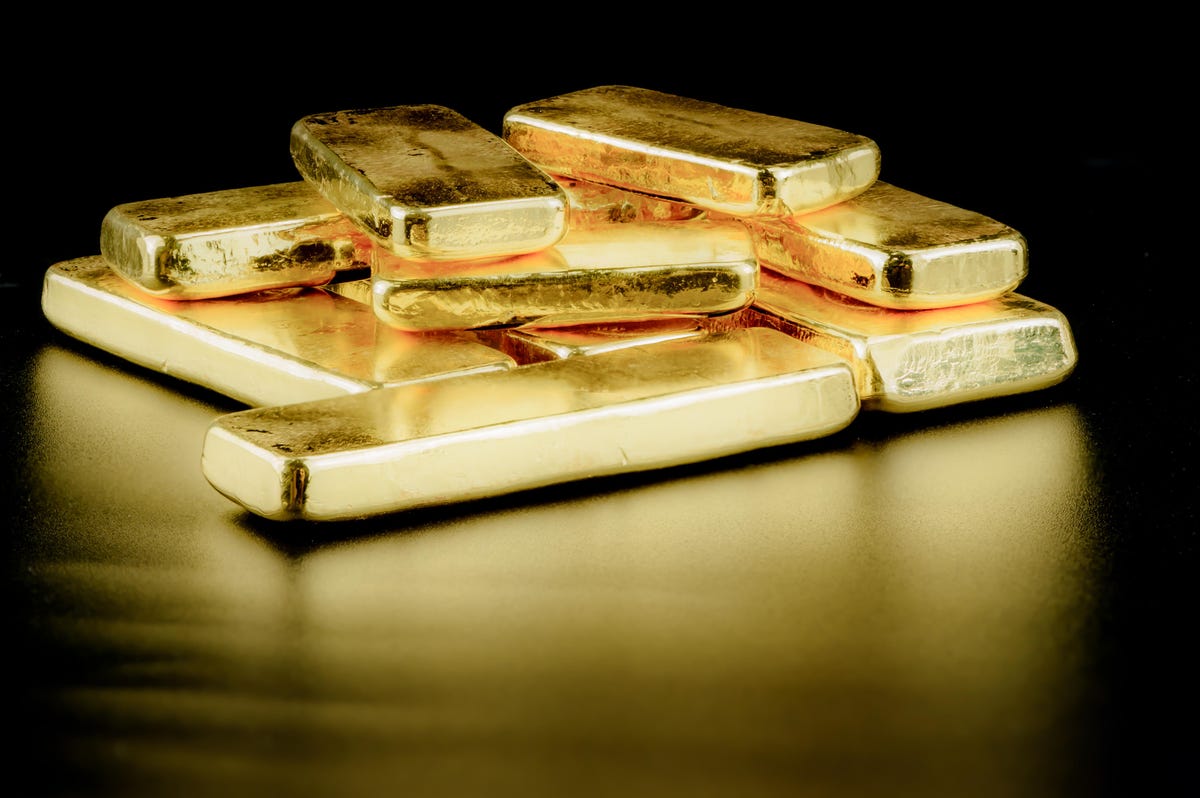 Ahead of Dhanteras, the demand for precious metals jumped by 40 per cent (YOY), with gold contributing 70 per cent of the overall demand, according to the latest Justdial Consumer Report.

While Tier-II cities witnessed a 44 per cent jump in searches, in Tier-I cities, it rose by 34 per cent. With prices softening, gold remained the most sought-after and saw a 34 per cent (YOY) jump in demand, silver by 140 per cent, and platinum by 82 per cent on Justdial.

Last year during Dhanteras, demand for gold was 3X of silver and this year it has jumped to 4X. Commenting on consumer trends, Prasun Kumar, CMO, Justdial, said,“The rise in demand for gold comes on the back of softening prices. Demand in Tier-I cities went up by 28 per cent and in Tier-II by 37 per cent. The significant rise in gold demand in Tier-II cities has been augmented by increasing disposable income and growing aspiration. Demand for silver has also been growing steadily witnessing a 2.4X growth across the country. We expect this demand to translate into festive cheer for the retailers.”

For silver, jewellery remained the most sought-after item contributing to 27 per cent of the demand. Among Tier-I cities, Hyderabad topped the demand for silver jewellery, followed by Bengaluru and Delhi. Silver coins remained popular in Delhi as the National Capital contributed to 50 per cent of the demand and Bengaluru led the search for silver decorative items followed by Mumbai and Delhi.