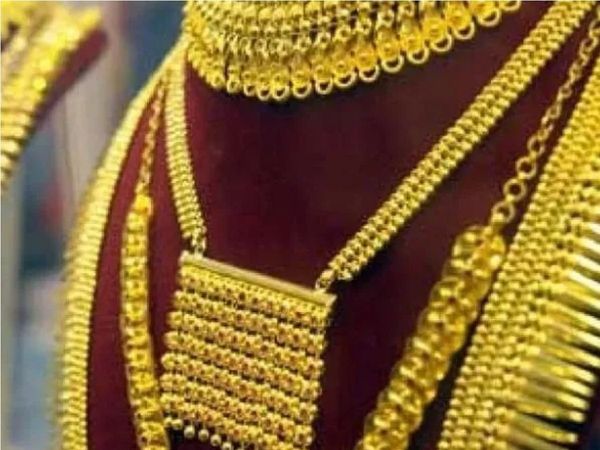 Thane: A man has fled with 762 grams of gold jewellery worth Rs 32 lakh on the pretext of polishing it. Meanwhile, Naupada police have arrested an accomplice of the accused from Dharavi in Mumbai.

Raja Shaikh, the main accused who decamped with the gold ornaments, used to work with a jeweller. Raja’s accomplice Rafiqul Shaikh has been arrested by police. Raja is still absconding.

Raja had gained the confidence of several local residents as he polished their jewellery. Keeping in view his ‘good rapport’, one Amod Chachad also gave his 762 grams jewellery to Raja for polishing.

However, Raja fled with the jewellery and could not be traced. Later, Chachad approached police and filed a complaint with Naupada police station.

According to police, they managed to trace one accused to Dharavi after technical analysis. Initially, Rafiqal denied knowing prime accused Raja but broke down after sustained interrogation.

“The accused told us that Raja gave him some jewellery which was recovered from him,” said a police officer.

Police claimed they have recovered 644 grams of jewellry worth Rs 27 lakh. Cops say they have launched a hunt to arrest other accused involved in the crime.

Meanwhile, police have advised people not to entertain unknown people to avoid being cheated.