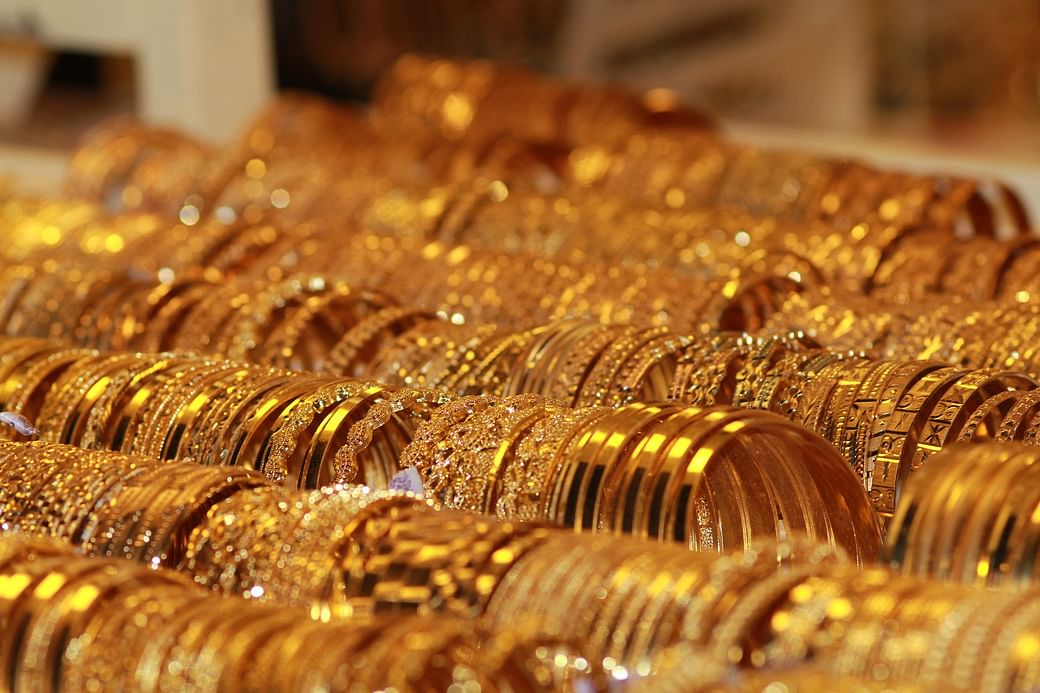 Rural demand of gold is shooting up as farmers from Rajasthan, Punjab, Haryana, Telangana, Maharashtra and Tamil Nadu are lapping up the yellow metal due to good returns from mustard, soybean, turmeric, chana and coriander.

Surendra Mehta, national secretary of India Bullion & Jewellers Association said demand has gone up sequentially, by close to 25 percent since January compared to October -December quarter mainly Because farmers are getting good prices for their crops and secondly, gold price has fallen from Rs 57,000 per 10 gm in August last year to less than 47,000 per 10 gm from beginning of January. And now the prices have fallen below Rs 45,000 per 10 gm which has further spurred demand.”

ET spoke to a number of jewellers to find out how the rising crop prices have improved the gold purchasing power of rural India. Nitin Khandelwal, a jeweller from Akola in Maharashtra said “The Covid-induced uncertainties that were there last year have faded away in rural parts. We are seeing good demand for the upcoming marriage season. The ticket size has improved too from 30 gm to 50 gms. As Covid cases are rising in Maharashtra, we have been asked to close down shops by 5 pm. People are coming within 4 pm to make purchases.”
Ashok Kumar Palawat, owner of Palawat Jewellers located in Bajaja Bazar of Alwar in Rajasthan said that the demand is very strong compared to a few months back. “Farmers are coming and buying gold jewellery for the upcoming wedding season. We are restocking jewellery every fortnight,” he added. Alwar is a major belt of mustard production in Rajasthan.

Mustard prices have reached the highest in two decades in March despite arrival of the crop to the mandis, which generally depresses the prices. Mustard seed prices are up by 526 per cent at Rs 5854 per quintal as compared to March 2020. Turmeric prices have shot up by 64 per cent year-on-year while chana prices are up by 31 per cent compared to last March. Mustard seeds are trading at a price which is higher by Rs 1204 per quintal from the government fixed MSP of Rs 4650 per quintal.

The rising crop prices are also driving rural demand of gold in the southern part of the country. Anantha Padmanabhan, owner of Chennai-based NAC Jewellers said “Good crop prices have resulted in demand picking up in the rural parts as well as in tier 2 and tier 3 cities. Demand from January is up by 25 per cent.”

There are strict restrictions in Maharashtra on social gatherings like marriages, parties and other social events due to the current surge in the Covid cases. Hence, parents, who have kept aside their savings for a grand wedding, are not able to spend on big marriage halls, DJs and feeding hundreds of people. “Parents are preferring to buy more gold from the money they are saving on other items of expenditure,” said Khandelwal.

In North Maharashtra, where onion farmers have received good returns in past six months, the trend now is to avoid discretionary spending and invest in assets. “A couple of years ago, when pomegranate prices were at record high levels, farmers had splurged on high end cars villas etc. This time due to the pandemic, they are trying to save the money,” said Kishor Kankrej, an entrepreneur from Nashik district who supplies furniture to rural area.

Mumbai: Man flees with Rs 32 lakh gold jewellery on pretext of polishing it, one held