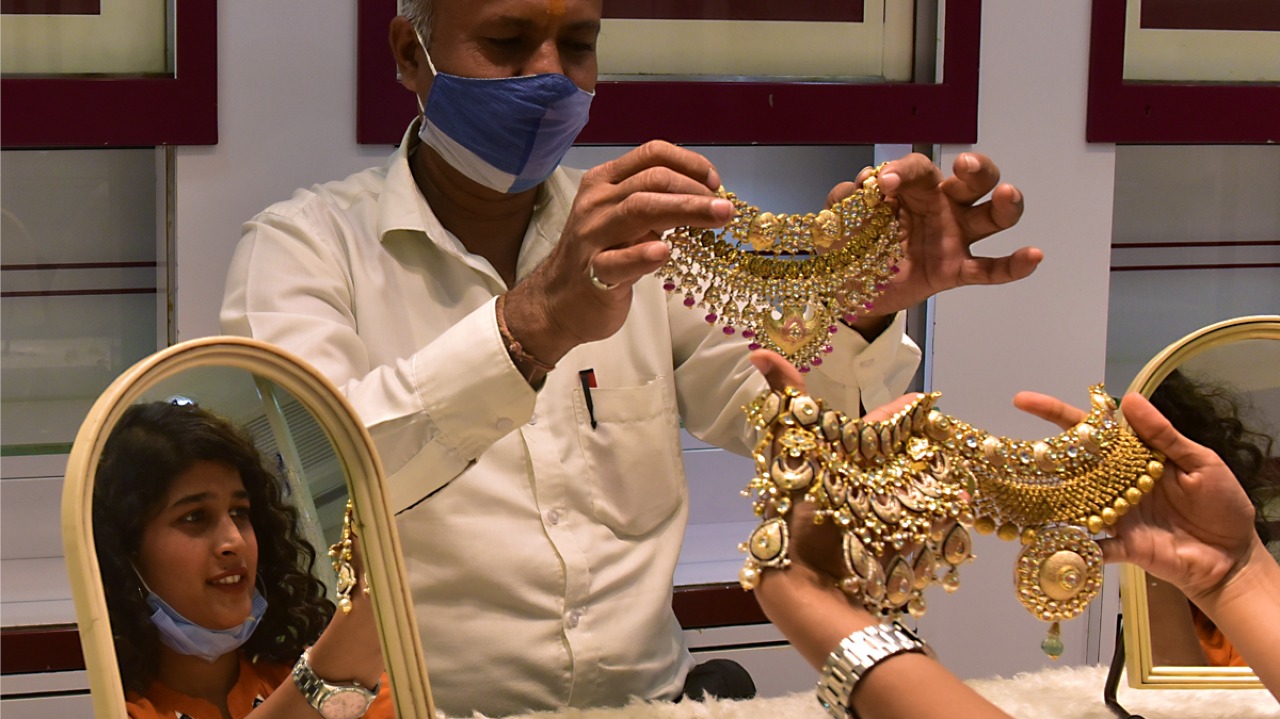 New Delhi: Signalling a positive trend after reeling from the impact of the COVID-19 pandemic for a long period, retail sales in October grew by 34 per cent compared to the same month last year, according to the Retailers Association of India (RAI).

In the 21st edition of the Retail Business Survey, RAI said in October this year there was 14 per cent growth when compared to the pre-pandemic levels of October 2019.

“The October survey has revealed encouraging results. In order to understand the complete impact of the festival season on retail sales, it is essential to see the figures of October and November combined,” RAI Chief Executive Officer Kumar Rajagopalan said in a statement.

He further said, “We would await the results for the month of November to draw definitive conclusions. However, all the signs indicate a positive trend.”

Retail businesses across regions have indicated growth in sales as compared to pre-pandemic levels with West India signalling growth of 23 per cent, followed by East India at 13 per cent while North and South India indicated a growth of 10 per cent each as compared to sales levels in October 2019, RAI said.

In terms of categories, the RAI survey found that the jewellery segment had a significant recovery with a growth of 24 per cent as compared to sales levels in October 2019.

Apparel category also grew by 6 per cent, while food and groceries, and quick service restaurants (QSR) grew by 31 per cent and 29 per cent respectively as compared to pre-pandemic levels of October 2019, RAI said.

“As the country achieves inoculation of more than one billion citizens, the retail industry is hopeful of setting a steady pace of recovery during the ongoing festive quarter. The optimism is visible as retail chains have resumed expansions across the country,” RAI said.

India could emerge as largest diamond trading hub in the world: Piyush Goyal