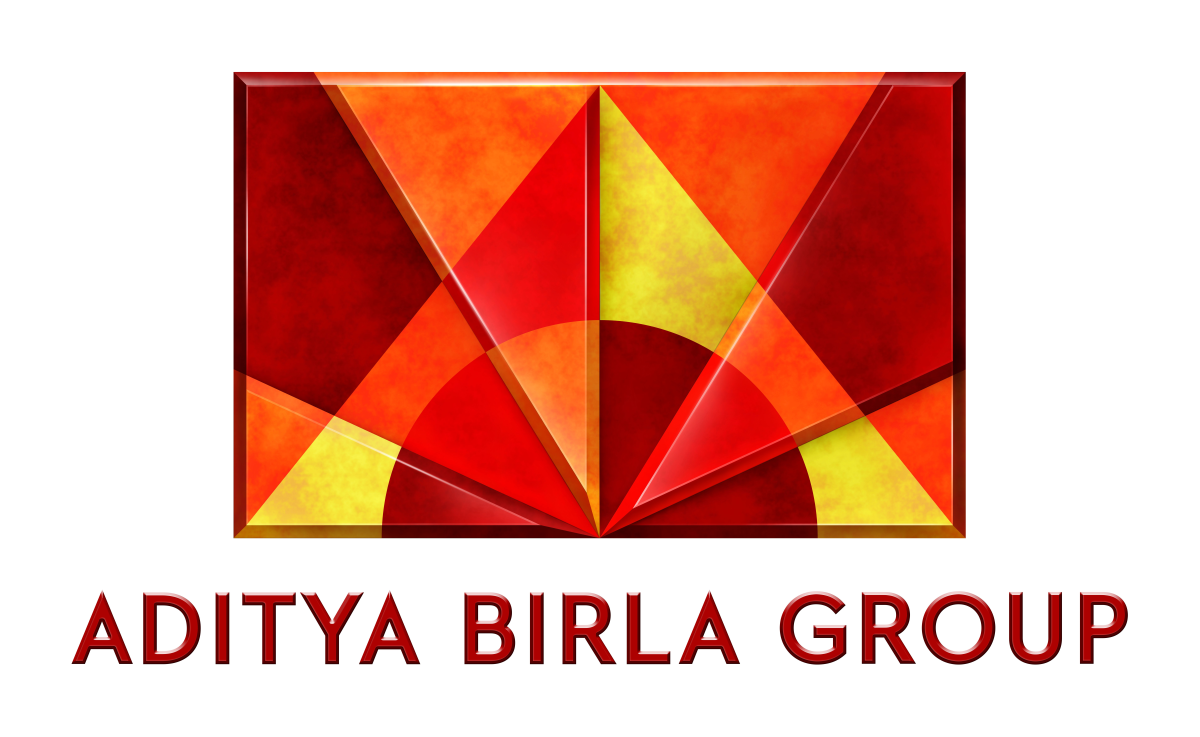 “The group has allocated a huge investment of Rs 4,500-5,000 crore for the venture and is in the process of finalising a leadership team for the business,” according to an executive.

The ambitious venture is reportedly being directly overseen by group chairman Kumar Mangalam Birla and will be independent of Aditya Birla Fashion and Retail’s (ABFRL) business.

While the jewellery business remains largely unorganised in India, large jewellery players like Kalyan Jewellers, Joyalukkas Group and Malabar Gold & Diamonds have all reported strong revival of demand for jewellery, amid positive consumer sentiment after two years of the pandemic.