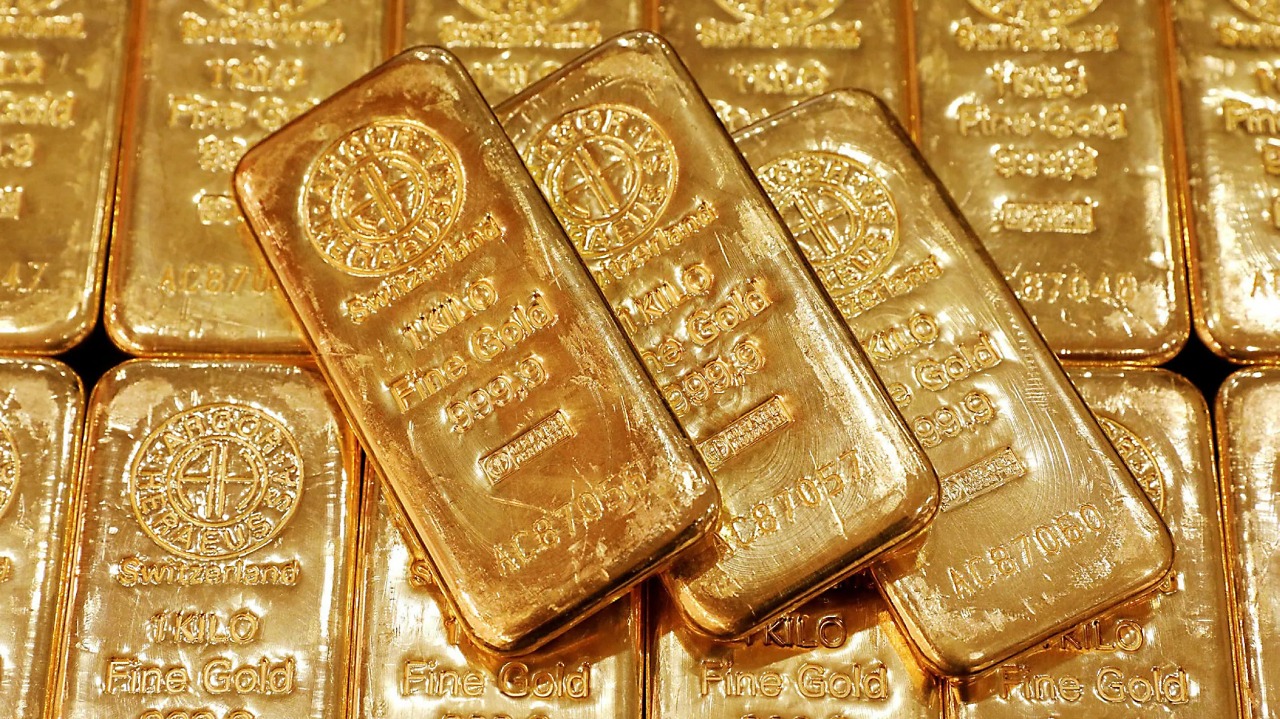 The gold import stood at $29 billion in the corresponding period last year, the ministry added.

The merchandise trade deficit for April-October 2022 was estimated at $173.46 billion as against $94.16 billion in the year-ago period.

However, gems and jewellery exports rose marginally by 1.81% to $24 billion in April-October 2022.

According to industry experts, demand will start picking up in January 2023.

This month, the Centre rose the base import prices of gold and silver as prices rose in the world market.

Recently, the World Gold Council projected that gold consumption from October to December could fall by around a quarter from a year ago as inflation depresses rural demand.

Two-thirds of India’s gold demand usually comes from rural areas, where jewellery is a traditional store of wealth.

India’s demand for gold rose 14% from a year ago to 191.7 tonnes in the quarter through September as festivals drove jewellery sales.

In the December quarter, India’s gold demand could fall to around 250 tonnes from 343.9 tonnes a year ago, according to Somasundaram PR, regional chief executive officer of WGC’s Indian operations.

India-UK trade pact a high priority; next round of talks slated next month, says Piyush Goyal