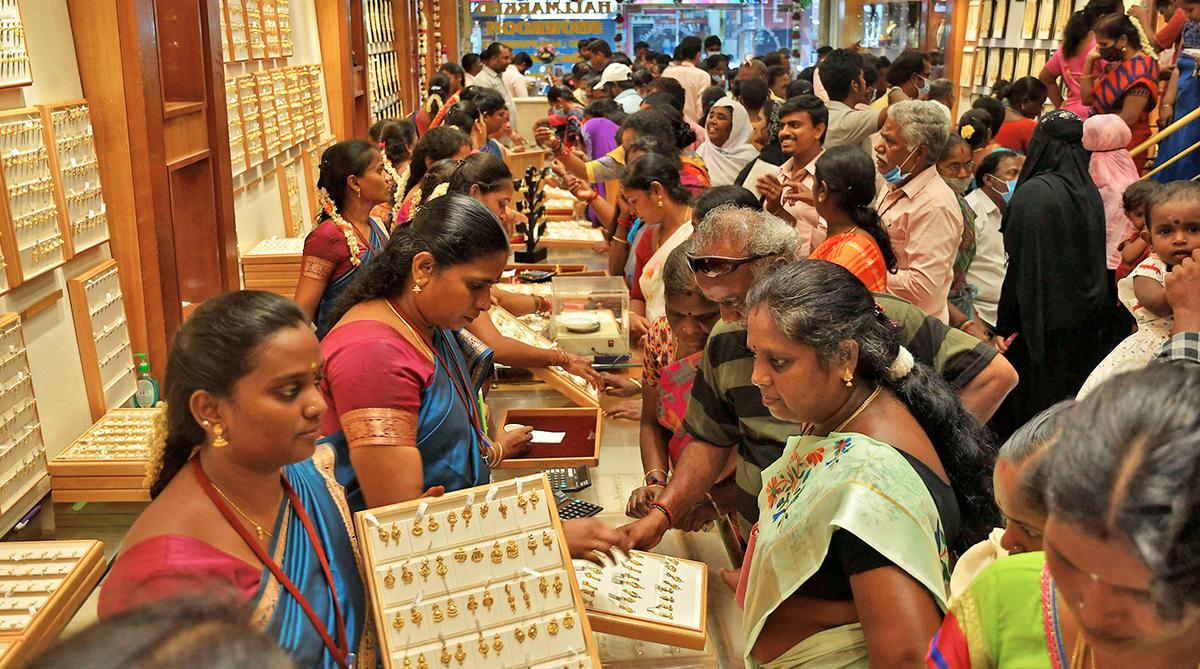 Physical gold dealers in India were forced to offer the biggest discounts in four months this week as a jump in domestic prices hit demand, while Chinese premiums fell sharply as buying slowed in the top consumer.

The depreciation of the rupee helped to drive Indian gold prices to 53,200 rupees per 10 grams, the highest since April 19, as dealers passed on the extra costs of buying on the dollar-denominated international market.

“Buyers are not willing to make purchases at the current price level. Many investors are selling gold and booking profit,” said Prithviraj Kothari, managing director of RiddiSiddhi Bullions.

This prompted dealers to offer discounts of about $26 an ounce versus official domestic prices – inclusive of 15% import and 3% sales levies – compared with last week’s $4 discounts.

“Buyers will take time to adjust to higher prices. For the next few weeks, demand will remain muted unless prices correct,” Ajmera said.

Chinese premiums started spiking around end-October, sometimes to as high as $45, given steady demand and lower supply but have eased this month.

China’s central bank controls how much gold enters the country via quotas to commercial banks.

Bernard Sin, regional director, Greater China at MKS PAMP, said there was no news of fresh quotas and added measures to “resolve systemic financial risk have slowed the buying spree”.

Premiums could fall further as tensions with the West ease, Sin added.