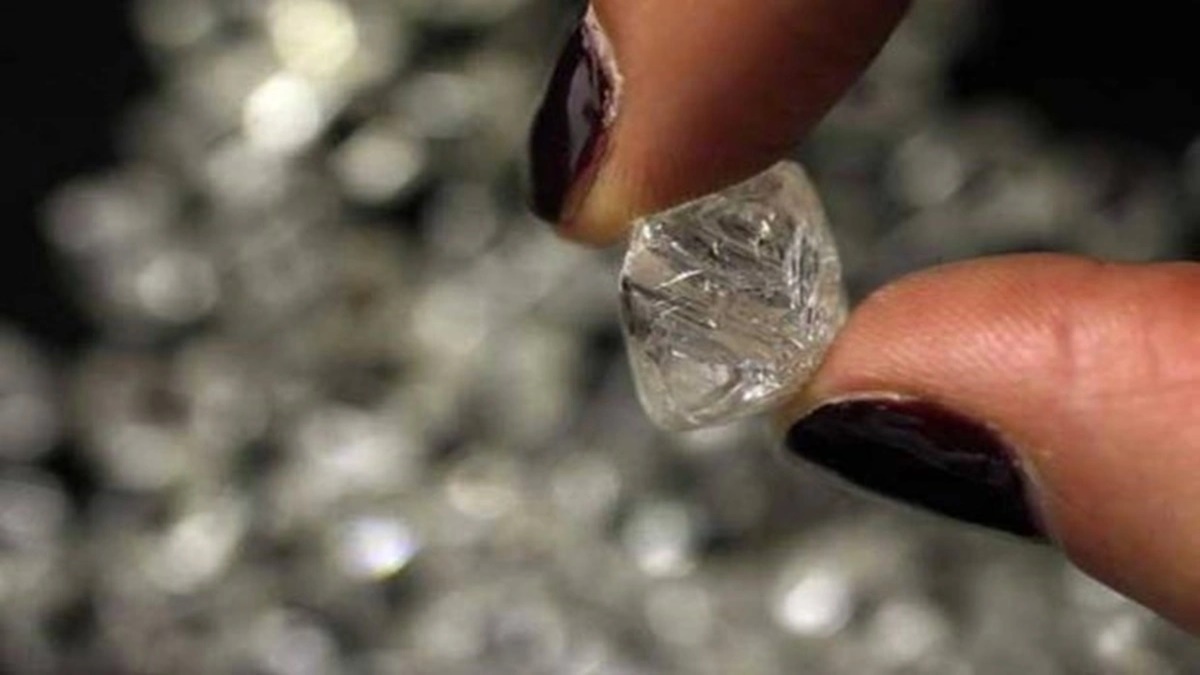 Premal Sakaria, a 27-year-old diamond artisan in Surat with experience of nine years, is unemployed for last couple of months. The unit in which he used to work shut down due to a steep fall in demand from key export markets. Since then Sakaria, a migrant worker hailing from Saurashtra region, has been hunting for a job, but none of the units in the world’s biggest diamond export hub has hired him yet.

There are thousands like him who have remained jobless for many months or have switched to some other field as the Surat diamond industry, where almost nine out of 10 rough diamonds in the world are being cut and polished and employs 2 million people, has cut down on operations.

“Everyone in Gujarat’s diamond ecosystem is feeling the heat of the current situation. Forget smaller units, even large ones are under severe pressure as international demand have plummeted. There is no buoyancy in demand from China, which accounts for almost 35% of total diamond exports being done from the whole of Gujarat either,” says Dinesh Navadia, chairman of Indian Diamond Institute.

Navadia, who is also former chairman of GJEPC-Gujarat region, adds over the past six months demand for polished diamonds has been down 30%. Almost 95% cut and polished diamonds are being exported, with the US, EU, West Asia and Japan, being the key markets.

Nilesh Bodki, who runs a large size diamond unit in Varachha area of Surat, claims that volume wise business is almost down 40% and there is uncertainty looming over the near-term prospects too.

“Since the first Covid-19 led lockdown in April 2020, the diamond industry has been witnessing continuous ups and downs. In July 2020, the industry was upbeat with unprecedented international demand for diamonds. But again, due to the Russia-Ukraine war, demand declined and the market is still unable to recover,” says Bodki.

There is extremely slow demand even with Christmas around the corner. There are queries for the upcoming Chinese New Year in January, he says, adding that most of the diamond units have no option but to reduce working hours.

Luckily for Surat’s diamond hub, during these difficult times, a new segment Lab Grown Diamond (LGD) has emerged in the past couple of years. There is good demand for LGD as cost- wise it is nearly 75 % cheaper than natural diamonds. Many diamond workers who lost their jobs are absorbed in LGD manufacturing activities.

Diamond Workers Union- Gujarat vice-president Bhavesh Tank says at least 100,000 diamond workers have lost jobs since the first lockdown in the state. Of these many haven’t returned from villages after Diwali holidays.

Those artisans who have taken home loans are in an even more dire situation as they don’t have money to pay installments. Wages of those workers who are still employed have reduced by at least 20%, Tank said, adding that at least 20 diamond units have shut down in the Varachha area only in the past few months.

Sunil Rathod, a 39-year-old owner of a small sized diamond unit says, “Small diamond units generally do job work for exporters and bigger units. Since we have around 10 regular clients, we are surviving, but lots of bargaining is happening on job charges as the market is tight.”

Rathod is retaining his employees even in the current volatile market in anticipation of ‘teji’ (bullish run).

Maharashtra To Have ₹ 60,000 Crore Gem And Jewellery Park: Minister