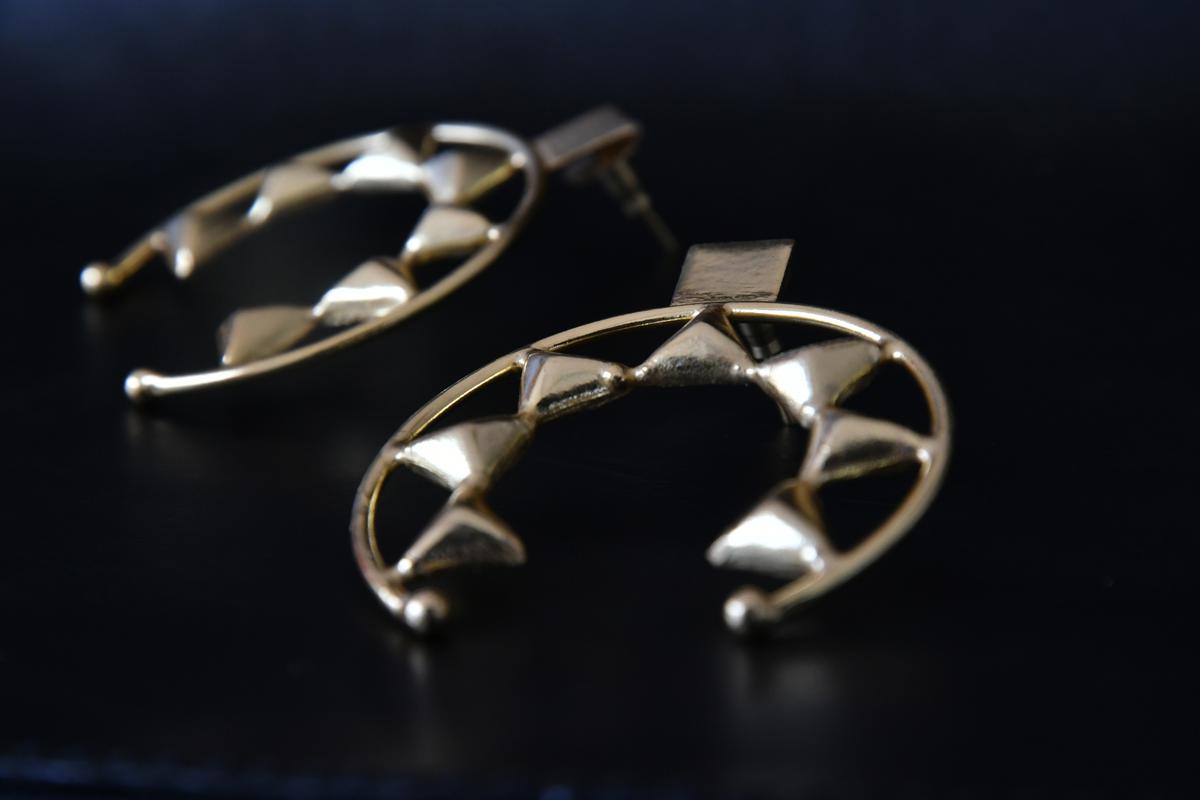 India’s silver imports have topped a record high of 8,000 tonnes this year on the heels of a rise in jewellery consumption, experts tracking the sector said.

Silver jewellery consumption, which made up over 50 per cent of the 21 per cent growth in global offtake last year, is expected to increase by 11 per cent this year, surpassing the levels seen in 2019, according to the Silver Institute.

“Silver jewellery fabrication rebounded by a notable 21 per cent in 2021 to 5,641 tonnes as economies reopened and consumer sentiment began to improve. … More than half of all increases were due to top fabricator India where offtake benefited from the easing of lockdowns as this led to a jump in the number of weddings and other social events,” the institute said in its “World Silver Survey 2022”.

Last year, sales of silver bars and coins more than trebled in India with much of the growth taking place in the second half. But this was from a weak base in 2020, with volumes still well below pre-Covid levels, the survey said.

Demand for silver has seen a significant jump this year and imports have already crossed the 8,000 tonnes mark, said Navneet Damani, Senior Vice-President, Commodity Research at Motilal Oswal Financial Services (MOFS). “Silver has the potential to outperform gold in the longer term,” he said. His projection on imports is based on the monthly import trend.

According to Colin Shah, Founder and Managing Director, Kama Jewellery, silver imports surged to 5,100 tonnes during January-July this year going by data from the Commerce Ministry. Imports were 2,773 tonnes last year, 2,218 tonnes in 2020 and 5,969 tonnes in 2019.

“Imports of silver for in September was around 1,700 tonnes. They totalled 1,812 tonnes in July, 1,149 tonnes in August. If annualised this nearly amounts to 11,000 tonnes, which is one-third of the world’s annual silver supply,” said Narinder Wadhwa, National President, Commodity Participants Association of India (CPAI).

The market for silver bars in India, currently the world’s third-largest silver physical investment market after the US and Germany, “has been extremely successful, with around 16,000 tonnes bought cumulatively over the last 10 years due to lack of other silver investment vehicles, the survey said.

This year, jewellery fabrication is expected to increase by 11 per cent due to further recovery from the Covid pandemic boosted by a price retreat in the second half. “India will underpin these gains, achieving a new high due to an improving economic backdrop and softer prices later,” it said.

Silver has hit a high of Rs 73,000 a kg this year, before dropping to Rs 51,500 in September. On Thursday, the precious metal was quoted at Rs 63,600. “Silver has the trait of precious as well as an industrial metal and currently, both these variables are triggering a move in the white metal,” Damani said.

“Millennials for fast fashion prefer to buy cheaper items and more frequently in order to keep up with trends. With gold becoming more expensive with higher duties (up to 12.5% from 7.5% earlier) as well as price volatility, silver becomes the preferred option and it is much lighter on the pocket,” said Shah.

Highest no. of weddings

The survey said silverware demand is forecast to see another year of Indian-led recovery in 2022. Indian investment in silver will recover, though remaining below 2019. “We also forecast a gain of 776.7 tonnes for ETPs, their fourth consecutive annual rise,” it said.

“India is having the highest number of weddings in the world this year. So, silver jewellery and silver household item gifting consumption will go up significantly,” Shah said.

Structural change in core markets such as India is supportive of the demand for silver. “The impact of lower prices should be more keenly felt in silverware as Indian offtake booms, leading to double-digit gains for the global total,” the Silver Institute Survey said.

However, it said Indian demand could respond strongly in the event of a pull-back in prices.  “Silver demand eased somewhat during Diwali, in contrast to gold, which enjoyed double-digit gains during the festival,” said Wadhwa.

The Silver Institute said the silver investment market has not picked up much in India as digital silver and silver ETPs were launched only last year. MOFS’ Damani said silver has given over 18 per cent return from the lows it marked in September 2022 in the domestic market.

The Silver Institute said, “Although there will be some market share loss for bar demand (religious motives drive coin purchases), ultimately, we expect total Indian silver investment to grow.”

Despite these prospects, gold will still be the preferred metal, said Kama Jewellery’s Shah.  “This is because of its value both intrinsic and cultural, as well as its durability and will continue to be so. If there is a shift, it is insignificant at the moment,” he said.