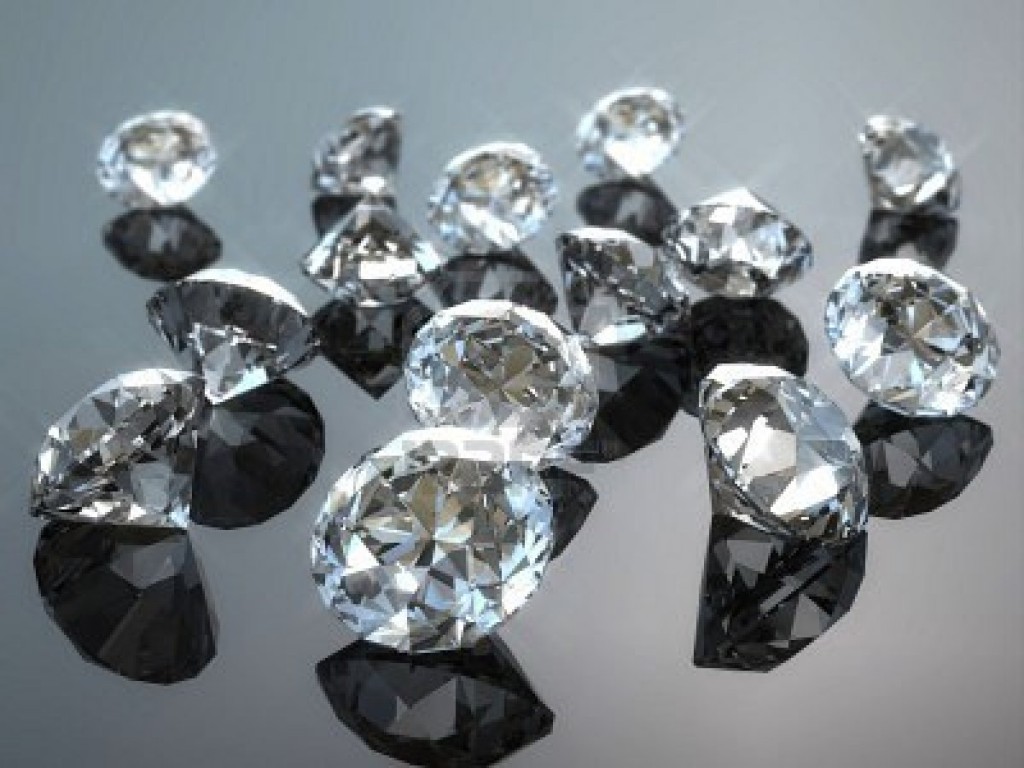 Scientists have observed for the first time how synthetic diamonds grow from seeds – tiny bits needed to grow bigger crystals – at an atomic level.

The researchers at Stanford University and SLAC National Accelerator Laboratory in the US also discovered how big the seeds need to be to kick the crystal growing process into overdrive. Natural diamond is forged by tremendous pressures and temperatures deep underground. However, synthetic diamond can be grown by nucleation, where tiny bits of diamond “seed” the growth of bigger diamond crystals.

The research, published in the journal PNAS, sheds light on how nucleation proceeds not just in diamonds, but in the atmosphere, in silicon crystals used for computer chips and even in proteins that clump together in neurological diseases.

“Nucleation growth is a core tenet of materials science, and there is a theory and a formula that describes how this happens in every textbook,” said Nicholas Melosh, a professor at Stanford University and SLAC National Accelerator Laboratory. The researchers turned to diamondoids, the tiniest possible bits of the diamond. The smallest ones contain just 10 carbon atoms.

It turns out that interfaces are incredibly important in growing diamonds with a process called CVD, or chemical vapour deposition, that is widely used to make synthetic diamond for industry and jewellery, researchers said. To grow diamond in the lab with CVD, tiny bits of crushed diamond are seeded onto a surface and exposed to a plasma – a cloud of gas heated to such high temperatures that electrons are stripped away from their atoms.

The plasma contains hydrogen and carbon, the two elements needed to form a diamond. This plasma can either dissolve the seeds or make them grow, and the competition between the two determines whether bigger crystals form, said Stanford postdoctoral researcher Matthew Gebbie.

“Since there are many ways to pack carbon atoms into a solid, it all has to be done under just the right conditions,” researchers said. “Otherwise you can end up with graphite, commonly known as pencil lead, instead of the sparkly stuff you were after,” they said. Although diamondoids had been used to seed the growth of diamonds before, these were the first experiments to test the effects of using seeds of various sizes. The team discovered that crystal growth really took off with seeds that contain at least 26 carbon atoms.

Even more important, Gebbie said, they were able to directly measure the energy barrier that diamondoid particles have to overcome in order to grow into crystals.