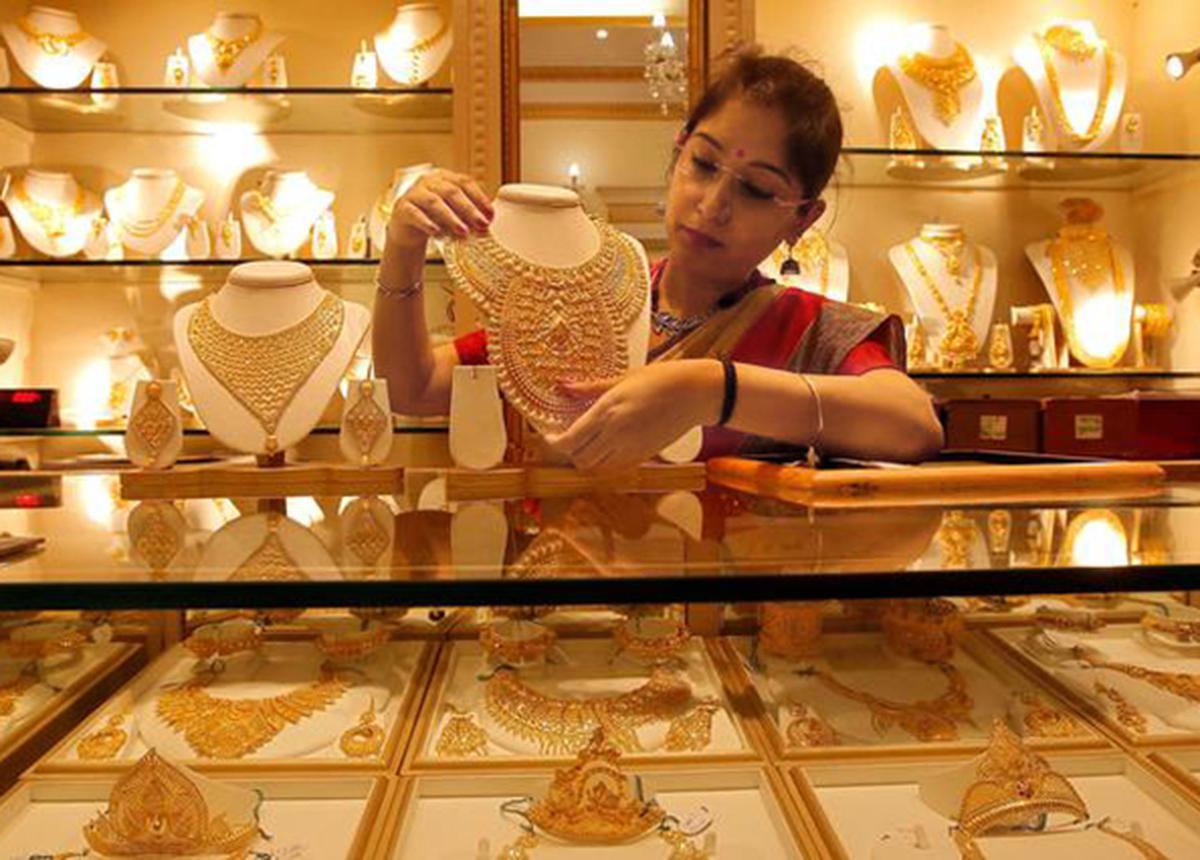 Gold sales in India may suffer this year as inflationary pressures and an erratic monsoon could hurt farmers’ incomes, reducing their ability to buy the precious metal.

The livelihood of millions of farmers in the country depends on the annual monsoon and uneven rains this year could hurt incomes in the farm sector, the biggest buyer of gold in India. An increase in the import tax in July also reduced appetite for the precious metal in the second-biggest consumer.

“We were very bullish on demand this year at the beginning but we have reduced our demand estimates,” said Chirag Sheth, principal consultant at London-based Metals Focus Ltd. The increase in import duties had a short-term impact and inflation and erratic monsoons in many parts of the country could impact rural demand, he said.

The consultancy now expects demand in 2022 to be little changed from last year, slashing its earlier forecast of 7% to 8% growth, Sheth said. Rural demand accounts for about 60% of India’s gold consumption and the consumer base relies mainly on agriculture and allied industries for their incomes. Patchy rains have led to lower plantings of key staples rice, some oilseeds and pulses during the ongoing summer-sown monsoon crop season.

Gold consumption surged to 800 tons last year as the easing of virus-related restrictions unleashed demand. The jump in demand and rising imports forced the government to raise the import tax on gold to reduce inflows after the country’s widening trade gap pushed the rupee to a record low.

But the initial impact of the increase in the import tax has now been offset by a decline in international prices, said Ashish Pethe, chairman of the All India Gem and Jewellery Domestic Council.

Spot gold prices globally have fallen about 9% this year and plunged to the lowest since 2020 last week amid expectations of more aggressive monetary tightening by the US Federal Reserve as it tries to cool inflation. That’s pushed prices in India below the key 50,000 rupees per 10 grams level, which could boost demand during the festival season, Pethe said.

Most jewelers are anticipating a pick-up in sales during the October to December quarter, the peak buying period as the purchasing and wearing of gold is considered auspicious for festivals like Diwali and the wedding season that follows. However, demand during the three-month period this year is unlikely to match last year’s blockbuster sales of 343.9 tons, according to Sheth.