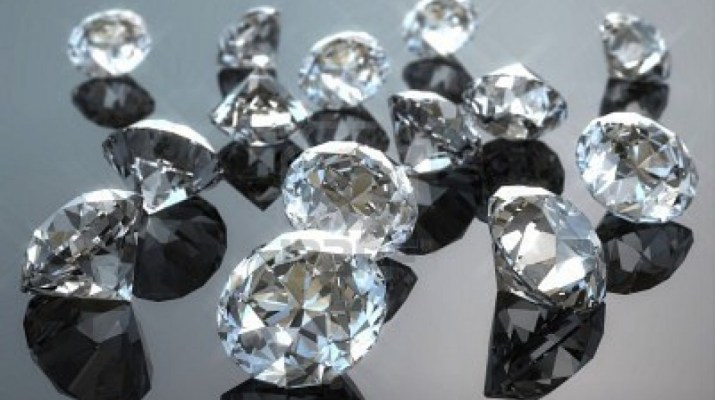 As part of several changes to its jewellery guidelines for the American consumers, the FTC has removed the word natural from its earlier definition of mined diamonds.

Talking to TOI, diamond analyst Aniruddha Lidbide said, “The word natural has been removed from the earlier definition by FTC. This means that all the diamonds, be it natural or lab-grown, will be known as diamonds.”

According to Lidbide, the FTC’s decision has come as a direct advantage for the lab- grown diamond industry. Recently, De Beers announced its lab-grown diamond jewellery brand, Lightbox, which will be launched September-2018. The popularity of lab-grown diamonds will further increase in the US as the word ‘natural’ has been removed.

The FTC’s previous definition of a diamond stated: “A diamond is a natural mineral consisting essentially of pure carbon crystallized in the isometric system.” This is no longer applicable, the commission said. The new listing does not include the word ‘natural’.

“When the commission first used this definition in 1956, there was only one type of diamond product in the market — natural stones mined from the earth,” the FTC said.

“Since then, technological advances have made it possible to create diamonds in a laboratory. These stones have essentially the same optical, physical and chemical properties as mined diamonds. Thus, they are diamonds.”