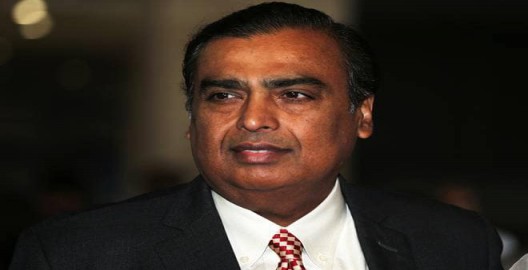 Both luxury brands will be launched at Jio World Centre Mall which will be opened in Mumbai in April next year, The Economic Times reported. None of the three companies have confirmed these tie-ups as of yet, the report further added.

Moreover, as per reports earlier this year, Reliance Industries might be planning to take Reliance Retail public soon. As per its website, Reliance Retail has 40 international labels in its portfolio which are marketed through 661 outlets. These brands encompass categories including luxury, bridge to luxury, high-premium and high-street lifestyle.

Tiffany & Co, on the other hand, has been trying to enter the Indian market for a long time now. The New York-based jewellery brand had unsuccessfully tried a franchising arrangement with a local jeweller years ago. Under this arrangement, a store was opened at Mumbai’s Oberoi Hotel. As of now, Tiffany stores are present in the United States, Canada, the United Kingdom, France, China, Hong Kong, Japan, the UAE, and Australia.

On the other hand, this will be the first attempt by Tory Burch to set up shop in India. As per its website, the label does ship its merchandise to India. The women lifestyle brand was founded by eponymous designer Tory Burch, who also owns and operates it.