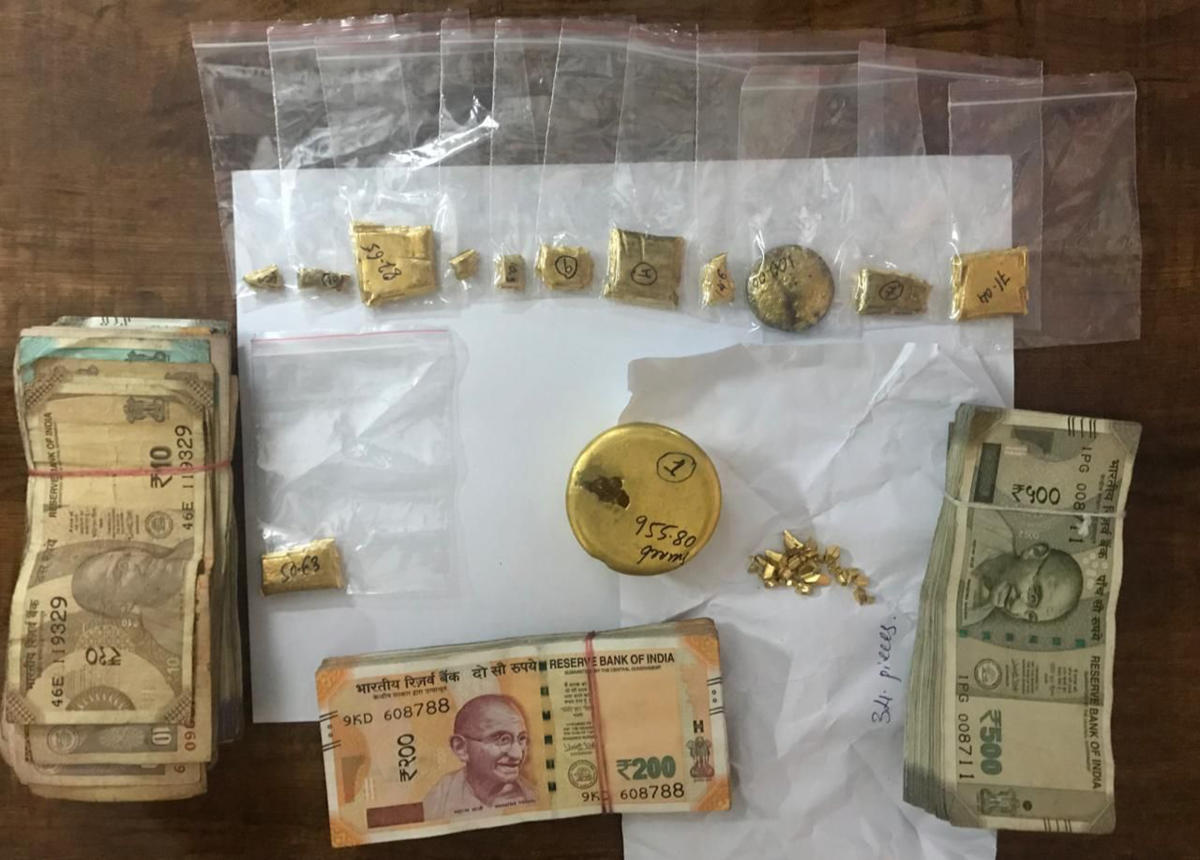 The trade has already brought it to the notice of the government and are waiting for regulations to curb availability of fake hallmarked gold jewellery in the market.

“Although Bureau of Indian Standards (BIS) has made hallmarking mandatory in gold jewellery retail, fake hallmarked jewellery is still in circulation in the country. Jewellery manufactured with smuggled gold at illegal jewellery manufacturing centres makes it to the retail market with fake hallmarking. Such gold is sold at a reduced price of Rs 200-300 per gram. This is a huge challenge for jewellers doing business legally and ethically,” said M.P. Ahammed, chairman, Malabar Gold & Diamonds.

Due to increased import duty on gold, a large amount of smuggled gold comes into the domestic market and is converted into jewellery at unauthorized jewellery manufacturing centres. Because of this, the government ends up losing tax revenue worth billions of rupees a year. Fake hallmarking also misleads consumers into buying jewellery made of impure gold.